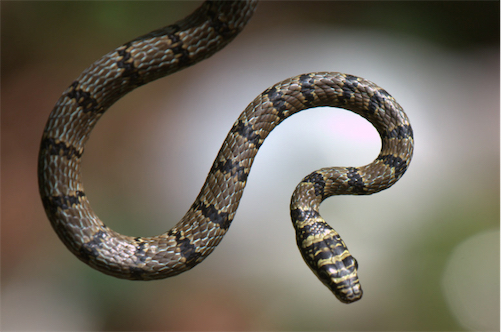 Some snakes have evolved the ability to glide through the air. For example, paradise tree snakes in southeastern Asia can launch off from a branch and fly as far as 10 meters. Scientists have known that the snakes flatten their bodies to gain lift but new research reveals that they also undulate their bodies as they're gliding in order to remain stable. Johns Hopkins University mechanical engineer Isaac Yeaton and colleagues from Virginia Tech put reflective tape on snakes' bodies and then used high-speed cameras to record their movements in the air. From Science News:

Gliding snakes undulate their bodies both side to side and up and down, the researchers found, and move their tails above and below the level of their heads.

Once the researchers had mapped out the snakes’ acrobatics, they created a computer simulation of gliding snakes. In the simulation, snakes that undulated flew similarly to the real-life snakes. But those that didn’t wriggle failed spectacularly, rotating to the side or falling head over tail, rather than maintaining a graceful, stable glide.

If confined to a single plane instead of wriggling in three dimensions, the snakes would tumble. 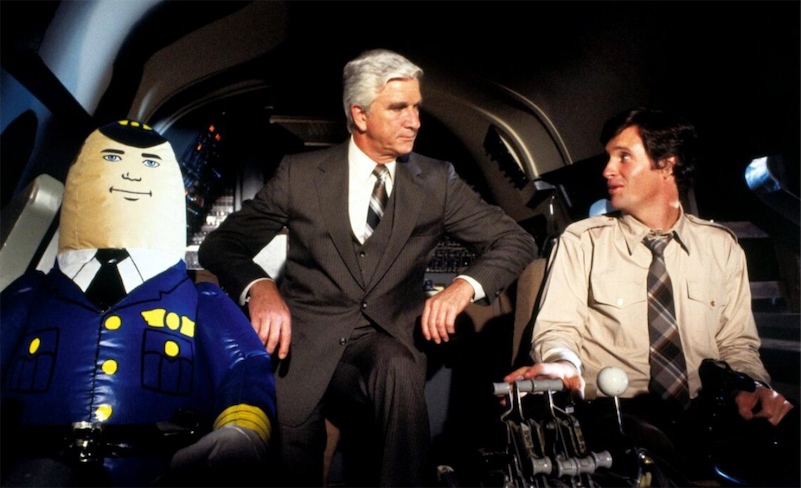