Should a programming conference host a reactionary weirdo? 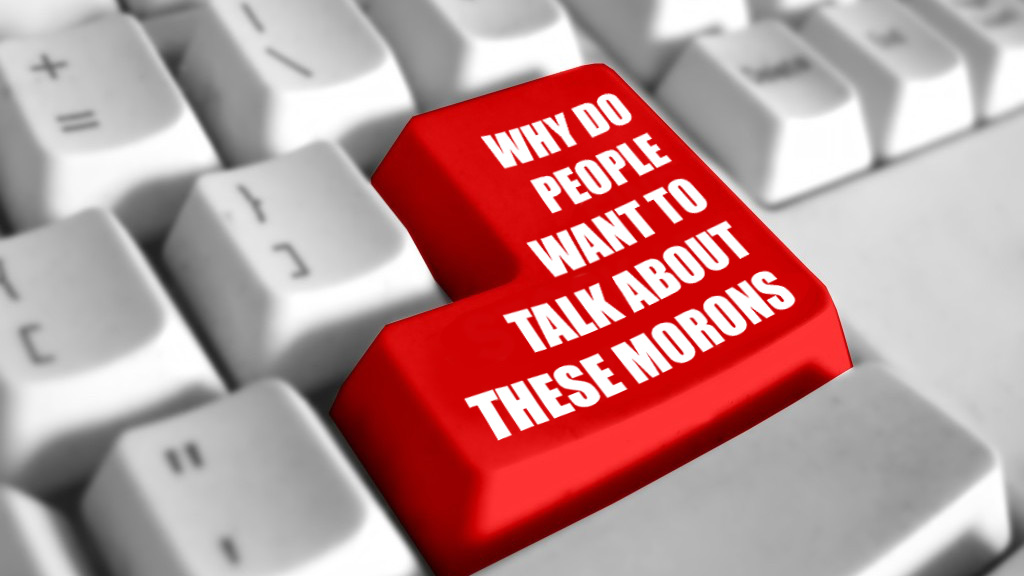 LambdaConf is a conference for people who are into functional programming. If you don't know what that means, it suffices to say that these are stout, yeomanly Hobbits of computer science. What's news is that they invited Mencius Moldbug to speak at it. Moldbug (real name Curtis Yarvin) is a Hollywood archetype of coders: the programming whiz who has strange and comically retrograde opinions of minorities, slavery, ladies, etc. So. Should he be invited to speak?

LambdaConf founder and chief organizer John A. De Goes wrote in a blog post that the conference decided to keep Yarvin as a speaker in order not to set a precedent of discriminating against attendees because of their beliefs. "LambdaConf does not and cannot endorse any of the wildly different, diametrically opposed, and controversial opinions held by speakers, attendees, volunteers, and vendors," he wrote. …

Jon Sterling, organizer of LambdaConf workshop PrlConf, decided to cancel the workshop, writing in an open letter: "We cannot possibly organize a workshop under the umbrella of a conference that values the free expression of racist and fascist views over the physical and emotional safety of its attendees and speakers."

Not all who oppose Yarvin's views say they will boycott the conference. The writers of a forthcoming book on the programming language Haskell say they are coming to support other speakers and attendees.

There's a passage in one of the Hannibal Lecter novels, probably Silence of the Lambs, where it's made clear that the good doctor, though incarcerated as a serial killer, is still engaged as a professional in his field of study. Read the rest 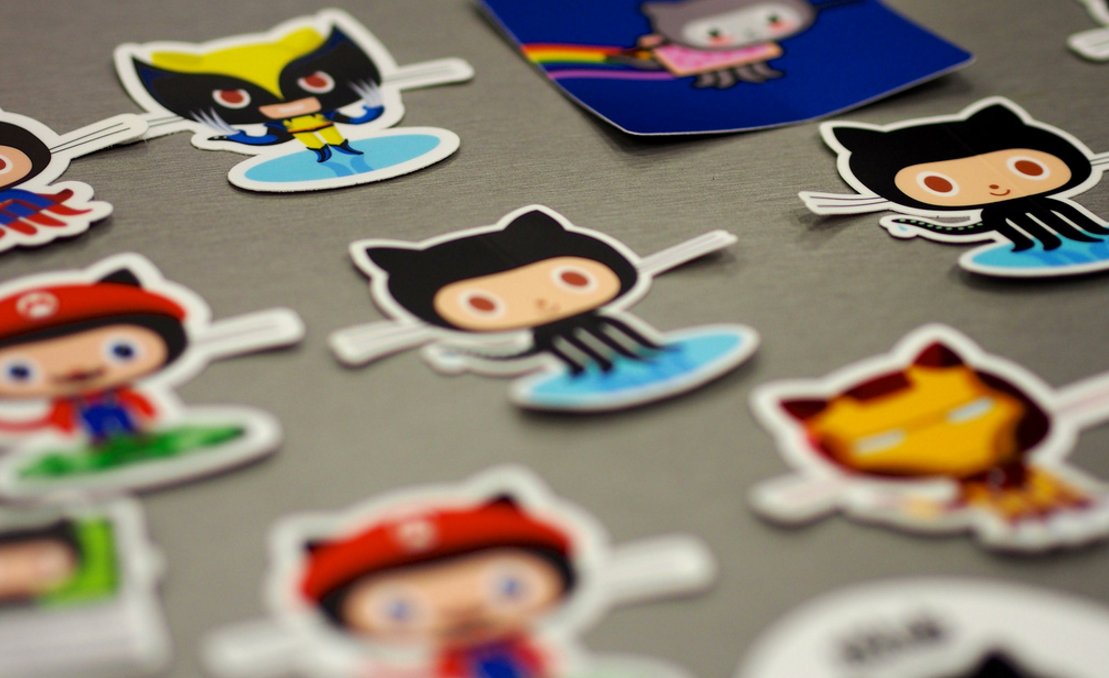 Researchers used a huge dataset of Github activity, up to April 15 2015, to examine the relationship between gender and the acceptance of a suggested revision by a project's maintainer. Read the rest