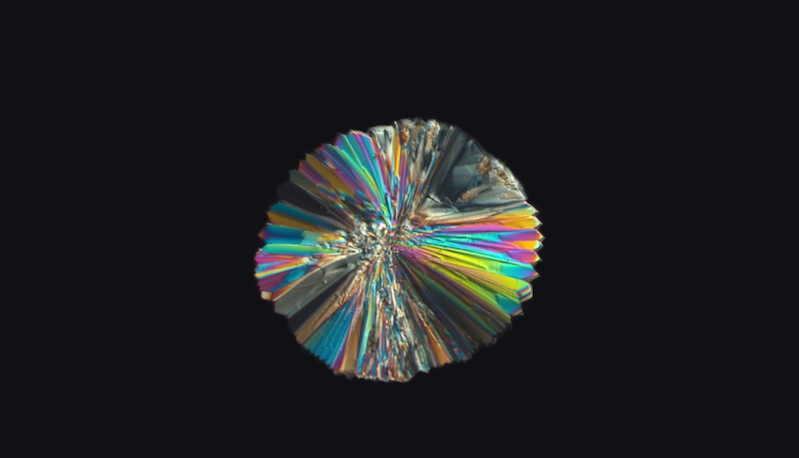 In Lattice, artist Maria Constanza Ferreira filmed microscopic crystals growing in a lab, then animated them into a mesmerizing work of art. Read the rest 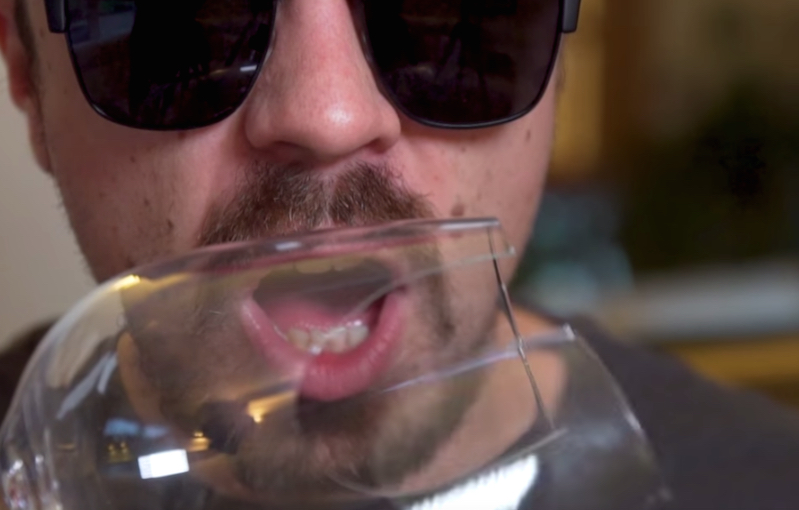 Mike Boyd of Learn Quick shows how to tune your voice to the resonant frequency of a glass and break said glass using only the unamplified human voice. Read the rest 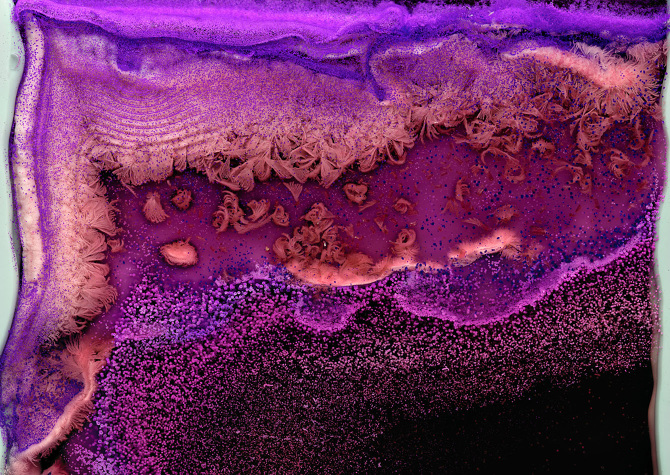 Genius scientific paper* of the day: "A Simple and Convenient Synthesis of Pseudoephedrine From N-Methylamphetamine, by O. Hai and I. B. Hakkenshit." (PDF).

A response by annoyed Sudafed users to the onerous demands by pharmacies for ID and tracking, due to the fact that this helpful and common over-the-counter drug can be used to manufacture crystal meth.

Snip from the paper:

A novel and straightforward synthesis of pseudoephidrine from readily available N-methylamphetamine is presented. This practical synthesis is expected to be a disruptive technology replacing the need to find an open pharmacy.

Pseudoephedrine, active ingredient of Sudafed®, has long been the most popular nasal decongestant in the United States due to its effectiveness and relatively mild side effects [1]. In recent years it has become increasingly difficult to obtain psuedoephedine in many states because of its use as a precursor for the illegal drug N-methylamphetamine (also known under various names including crystal meth, meth, ice, etc.)[1,2]. While in the past many stores were able to sell pseudoephedrine, new laws in the United States have restricted sales to pharmacies, with the medicine kept behind the counter. The pharmacies require signatures and examination of government issued ID in order to purchase pseudoephedrine. Because the hours of availability of such pharmacies are often limited, it would be of great interest to have a simple synthesis of pseudoephedrine from reagents which can be more readily procured.