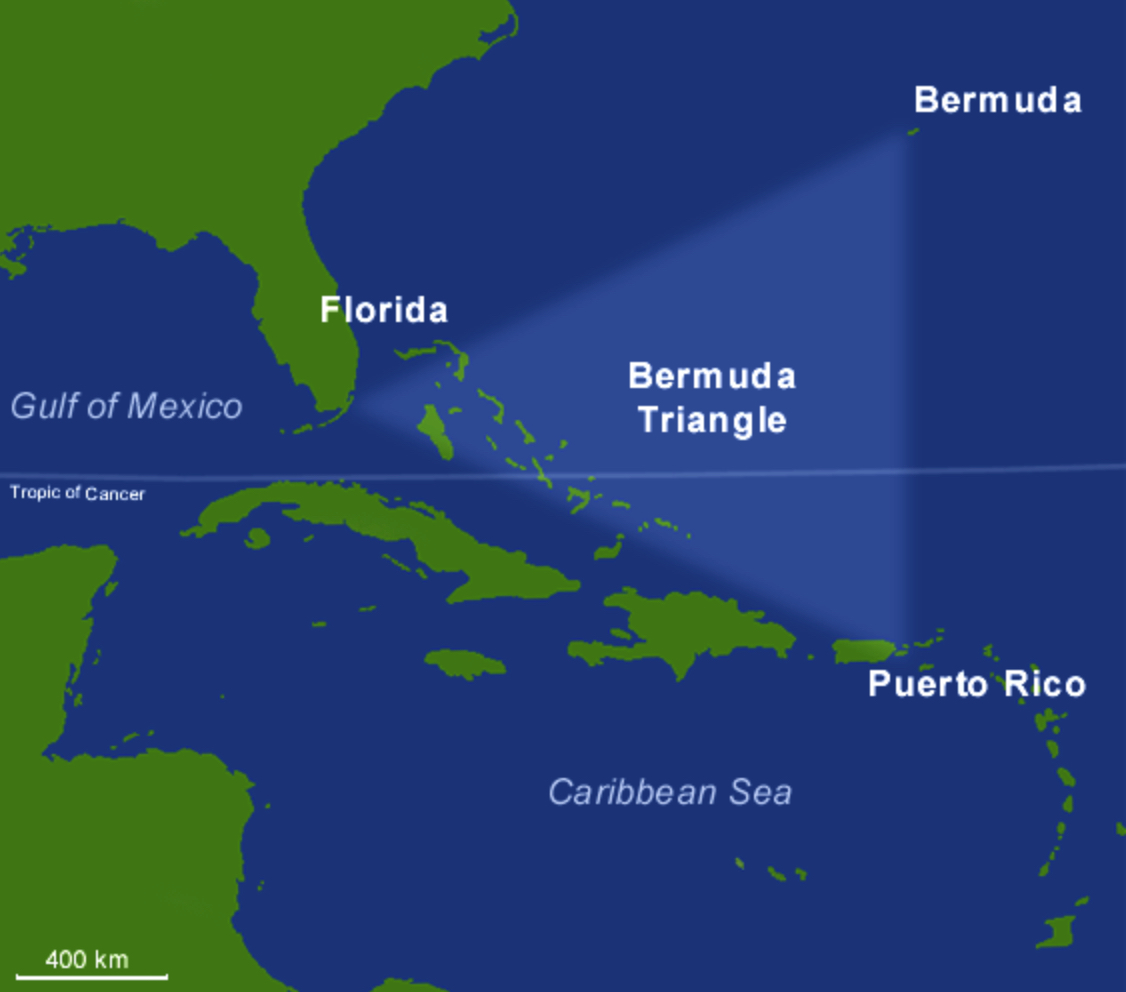 As a 1970s kid "researching" high weirdness like Bigfoot, ESP, and UFOs at the library, I'd also pick up a bit of background Bermuda Triangle lore. Also known as the "Devil's Triangle," this is roughly the region of the Atlantic ocean between Bermuda, Puerto Rico, and the tip of Florida where aircraft and ships reportedly have mysteriously vanished or crashed in disproportionate numbers. (For the classic 1970s TV take on this, watch the episode above of "In Search Of...") While there have been proposed scientific/natural explanations for the phenomena, ranging from compass errors to methane eruptions sinking ships, the Bermuda Triangle remains a fascinating piece of paranormal history. And it looks like Hollywood is finally preparing to fuel the mystery with a big new movie, "Bermuda," directed by Scott Derrickson, best known as the director of Dr. Strange, which I found to be wonderfully weird and psychedelic. From Variety:

(Skydance) studio has been working on getting the project off the ground for some time, with Sam Raimi at one point circling the director’s chair. Derrickson will rewrite the script with his writing partner C. Robert Cargill and Derrickson will also exec produce. David Ellison, Dana Goldberg, Don Granger, Bonnie Curtis and Julie Lynn will produce.

Plot details are being kept under wraps, except for the fact that it will be set in the mysterious patch of the Caribbean where planes and ships have gone missing over the years...

The most recent version of the draft was written by Chris McKenna and Erik Sommers (“Spider-Man: Homecoming,” “Jumanji: Welcome to the Jungle” and “Ant-Man and the Wasp). 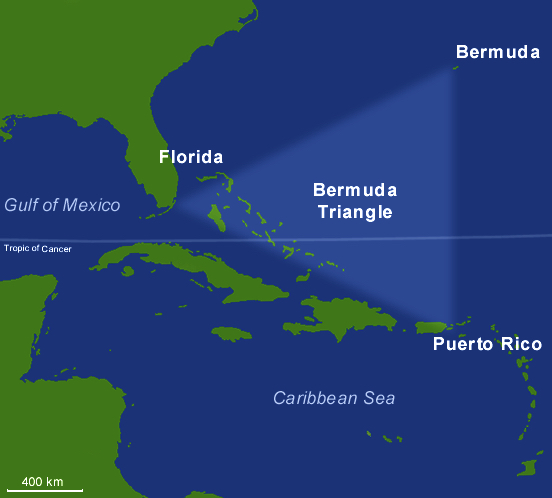 Miami Air Traffic Control reported that it lost radar and radio contact with the airplane just three hours into the flight, the Coast Guard added in a statement.