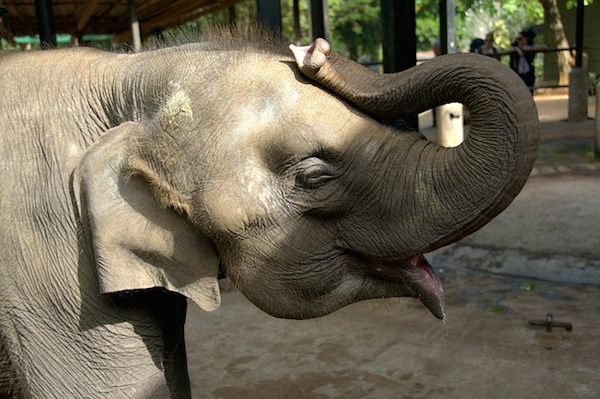 A 65-year-old man in Buchen, Germany was collecting bottles and cans on an early morning walk when he was attacked and killed by a circus elephant who had somehow escaped her enclosure. Now the question is, was her enclosure not secured properly, or did someone intentionally let her out? An investigation is underway. The African Elephant, named Baby, was safely returned to her tent. Read the rest