Do the "Fruitcake" with Fred Schneider & The Superions 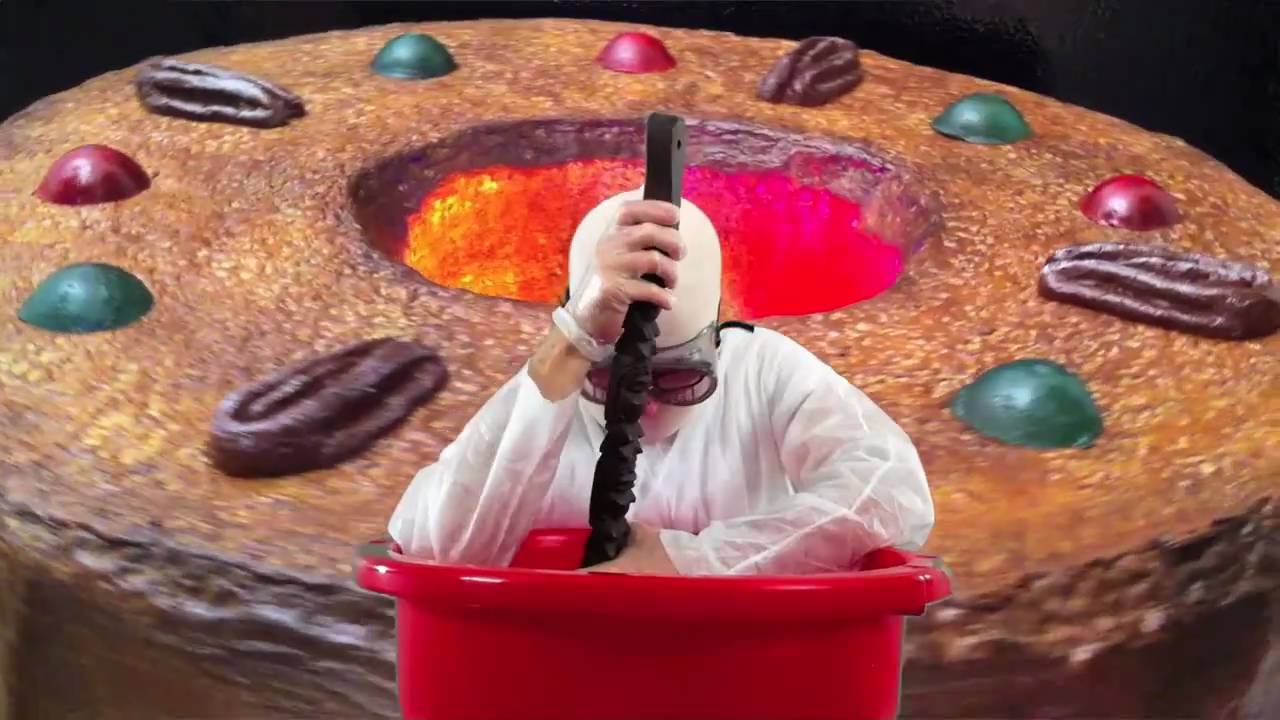 This just now got on my radar, even though it was released way back in 2010. Whatever! You can't put a date on fun. Fred Schneider (of The B-52's, of course!) & the Superions made a kind-of-sexy, but also perfectly kitschy and weird, super low-budget music video for their song "Fruitcake." Yes, it's a song about fruitcake. I won't say another word, just watch it. New holiday favorite born.

screenshot via Fruitcake Read the rest