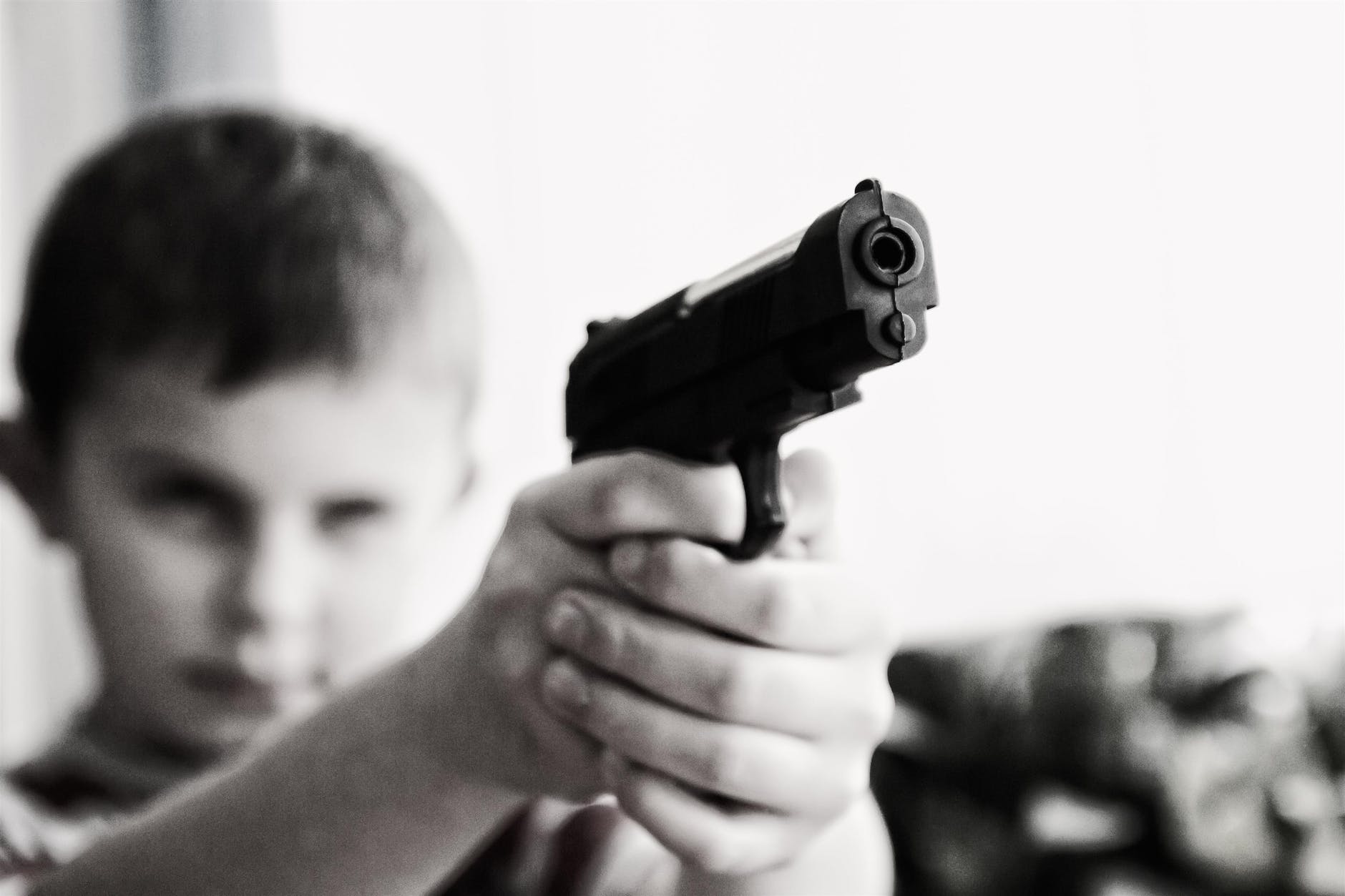 I’ve written extensively on gun violence, spoken on international TV and radio on the subject, and even pursued a gun license in the strictest city of one of the strictest states in the country. Despite my first-hand experience, the most ardent defenders of the Second Amendment — like those who marched on Richmond, Virginia this weekend to protest "Jim Crow" gun laws — will still tell me things like, “We don’t need more laws! We need to enforce the laws on the books!” or “We can’t stop every shooting because that’s just the price of freedom.” Those same #2A Avengers will of course acknowledge that yeah, okay, maybe NICS has some problems, or maybe those Parkland cops should have done something earlier, and then swiftly retreat back into the same tribalistic mindsets that always prevent human progress.

So I wrote this essay, hoping to have a rational conversation. It was originally published on Medium in 2018, but it remains frustratingly relevant, so I'm posting it here.

Naming something gives you power over it.

That’s the basic idea behind all the magic in every folktale dating back for centuries, from “Rumpelstiltskin” to the Rolling Stones’ “Hope you guessed my name.” Ancient shamans didn’t practice “magic”; they just had knowledge, and names for things like “eye of newt” that no one else could understand. To name something is to know it, and knowledge is power.Think about the relationship between “spelling” and “spells” and you won’t be so surprised that Harry Potter has been all over the gun violence conversations lately, on both the Left and the Right—which makes sense, considering that they have a word you memorize and practice reciting in order to kill people. Read the rest 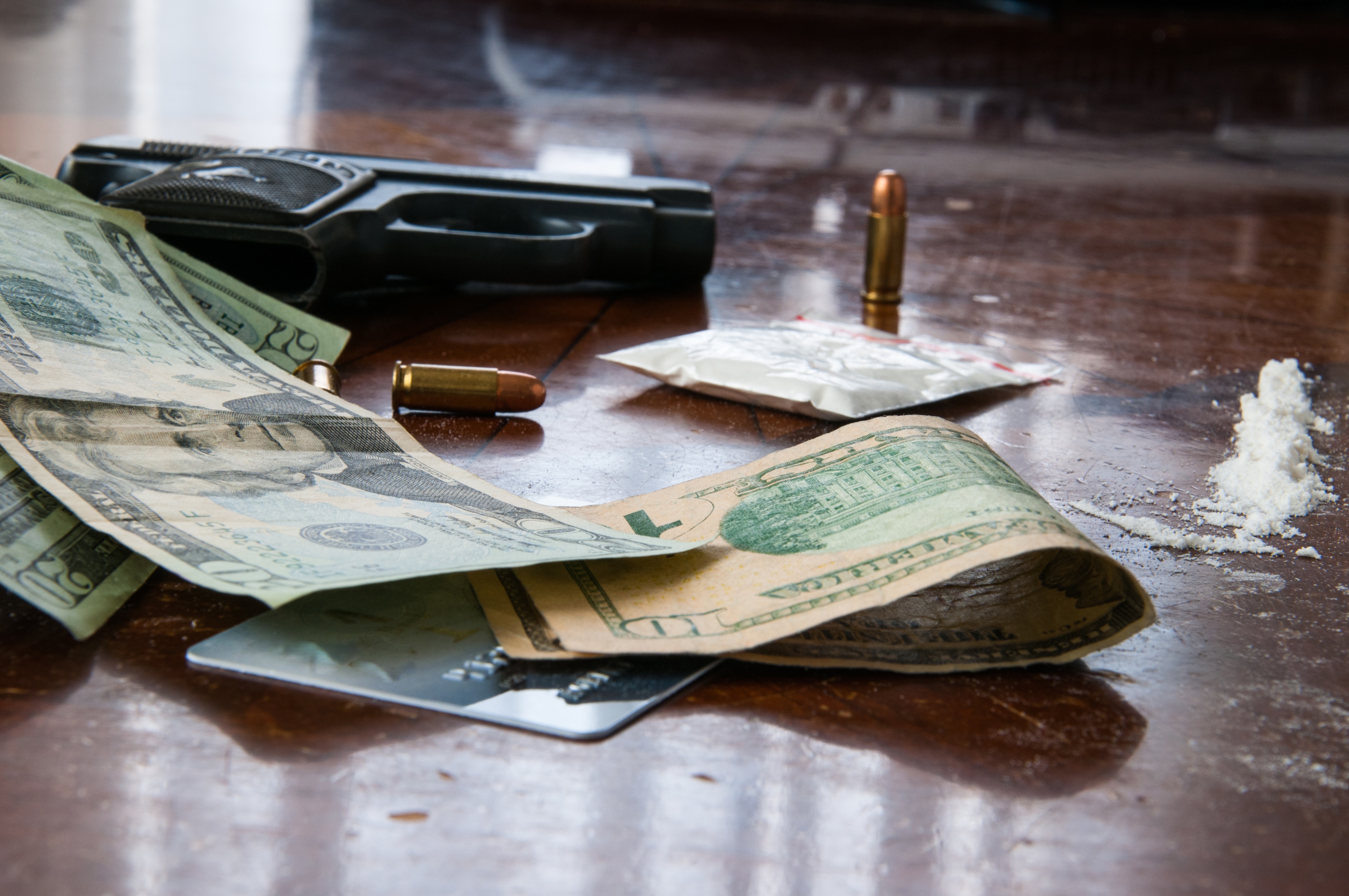 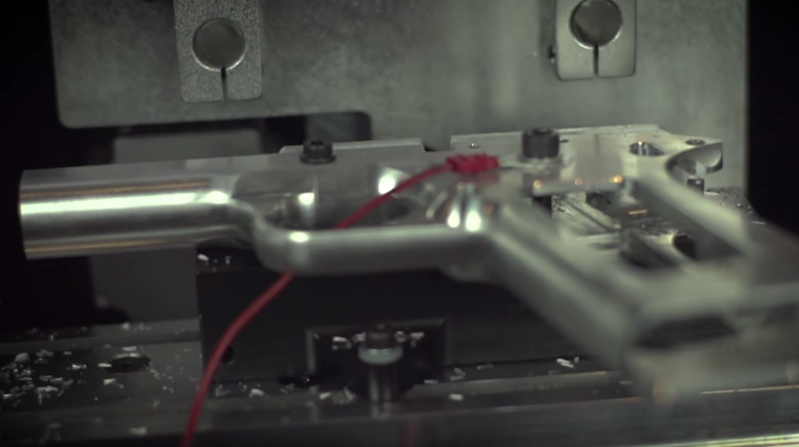 Last week, Defense Distributed founder Cody Wilson won a major ruling in his quest to distribute gun-printing software. The video above from February outlines the background of the case. Read the rest 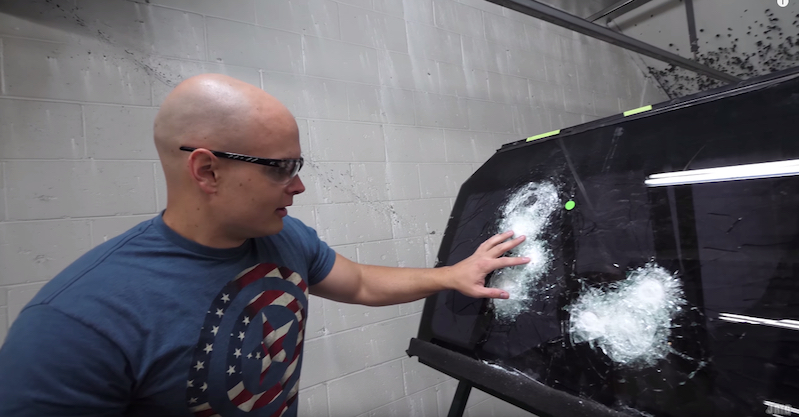 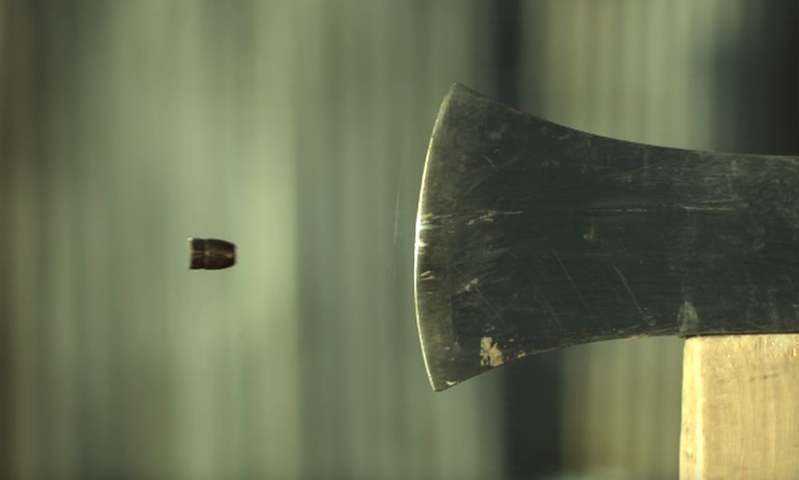 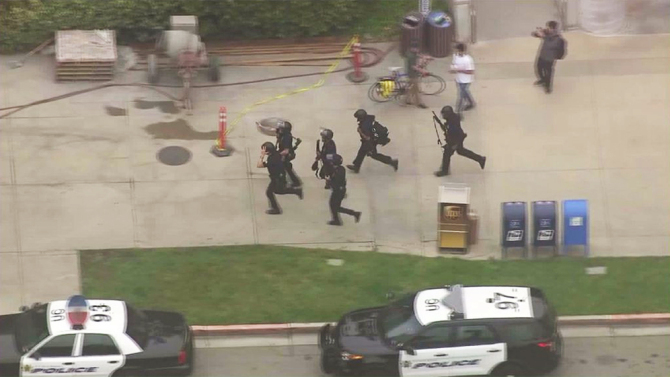 A college campus shooting at UCLA left two men dead Wednesday morning. The murder-suicide sent thousands of students running for their lives, barricading themselves in classrooms. Read the rest 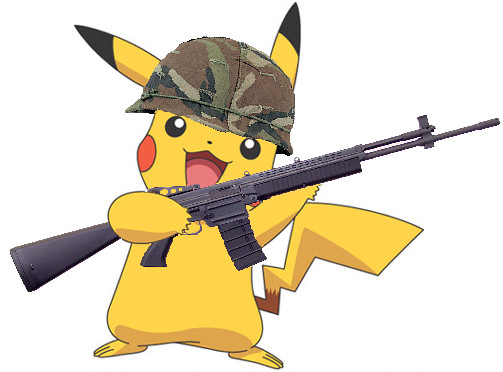 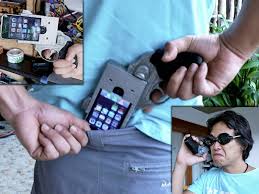 3D-printed handgun replica iPhone cases have been around for years as a joke. Now that street vendors and online shops are selling realistically-detailed versions, consumer and safety advocates are calling for bans. Read the rest

The NRA won't be happy about this outcome.

The 17 states where guns kill more people than cars do 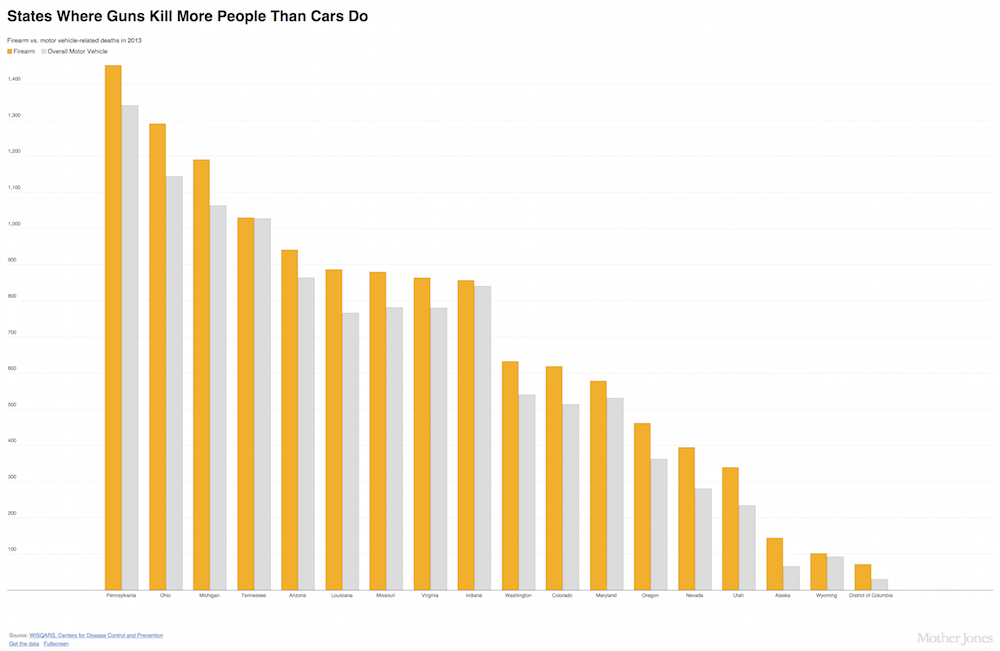 Motor vehicle deaths continue to drop in the US this century. Firearm deaths continue to rise. If the CDC's WISQARS data holds its path since 2013, guns will soon be America's top killing machine. The 17 states (and one district) in order are: Read the rest 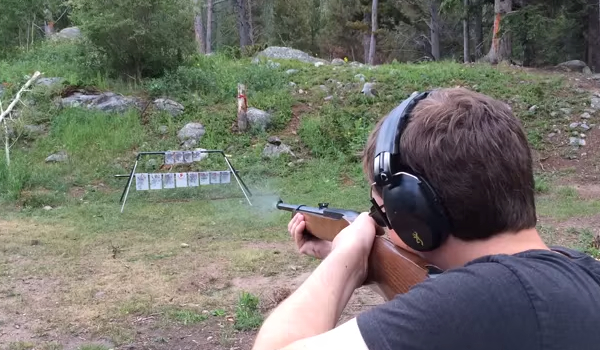 He'll need an automatic to get the syncopation right, but this gun enthusiast didn't miss a note when playing the US national anthem on Musical Targets. Read the rest

North Korean leader Kim Jong-Un aims a rifle at the Sporting Bullet Factory, built in 1996 at the order of the North's late leader Kim Jong-il. The factory produces "sporting bullets" for developing military sports. Its exact location is undisclosed. Undated picture released by the North's KCNA news agency in Pyongyang, on February 23, 2012. Wonder what sort of computers those are, and what they're running? (REUTERS/KCNA) Read the rest

The Gun Snuggler: from parody video to actual holiday gift

The Gun Snuggler. "Because happiness is a warm gun." Comes in sizes to fit everything from handguns to assault rifles! This began as a funny internet joke, but so many people took it seriously that it is now being offered as an actual thing that you can really buy for real. (Thanks, Marque Cornblatt!)

Mad clockmaker Roger Wood just sent these images of his latest creations around to his mailing list -- a sweet, simple assemblage raygun.

Plumb B made this rubber-band-firing, full auto-capable chainsaw/assault rifle out of Lego, inspired by the Lancer Assault Rifle in Gears of War.

(via DVICE) Read the rest

Revolver takes a picture every time you pull the trigger

From the Netherlands' National Archive, a 1938 photo taken in New York City of a Colt revolver that has been modified to shoot a picture with every trigger pull. Presumably most of those photos are of people looking horrified and about to say something like, "Oh Christ, you turned your gun into a camera? No, don't point it at me! Ahh!"

This tiny pistol hidden in a Zippo lighter case sold at auction in 2006 for $6,810.00 to an unknown bidder. It fired 6MM cartridges tooled to fit in a standard Ronson flint case.