Maine restaurant getting lobsters high to ease their suffering 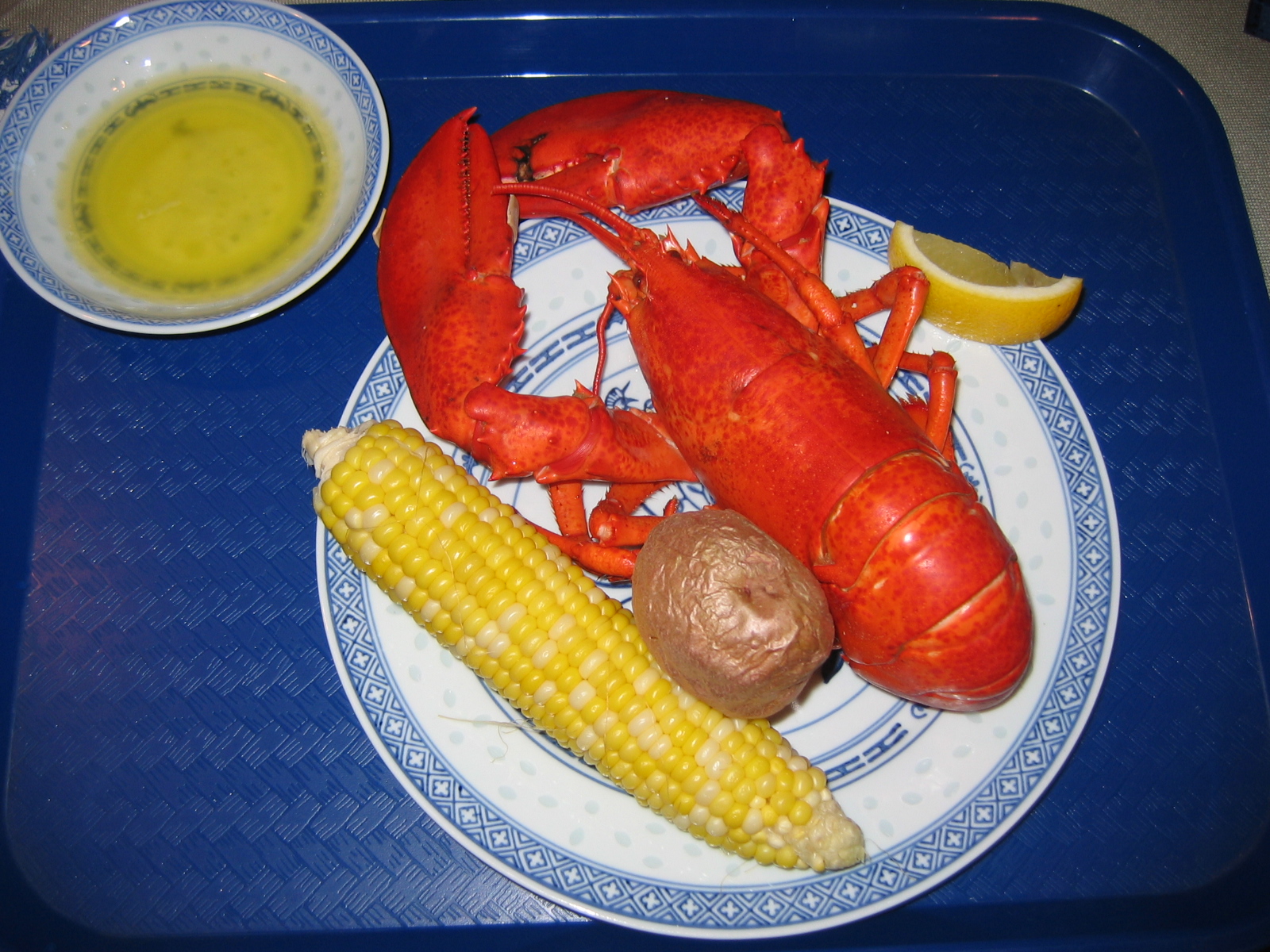 Lobsters at a restaurant in Maine are getting baked, not in the oven but with medical marijuana.

Charlotte Gill, the owner of Charlotte’s Legendary Lobster Pound in Southwest Harbor, Maine, has been experimenting with getting her lobsters stoned as a way to ease their distress, pain, and suffering.

After reading about cannabinoid receptors in invertebrates, Gill and her staff took a leftover cardboard box from a vendor and filled it with an inch of water, then covered the box and inserted a straw. They put their first test subject, named Roscoe, into the box and blew marijuana smoke through the straw. The result? Roscoe became very, very chill, she said.

“There was no desire to pinch or grab,” Gill said, noting that in the subsequent three weeks after she moved him back to the tank with his lobster friends, Roscoe remained relaxed, and she observed the other lobsters in the tank “calm down.” (Roscoe was eventually released back into the ocean as an appreciation for his service in her experiment.)

Before serving them to customers, the restaurant is still experimenting with a process where the crustacean is steamed for six minutes, then cooking the body and tail under an additional 420 degrees. Gill’s 82-year-old father is the test subject, and so far he hasn’t tested positive for THC after consuming the body and tail. He still needs to be tested after eating the claws, which did not undergo additional cooking.

Gill is a licensed medical marijuana caregiver and hopes to start serving her hot-boxed lobsters to customers as soon as next week. Read the rest 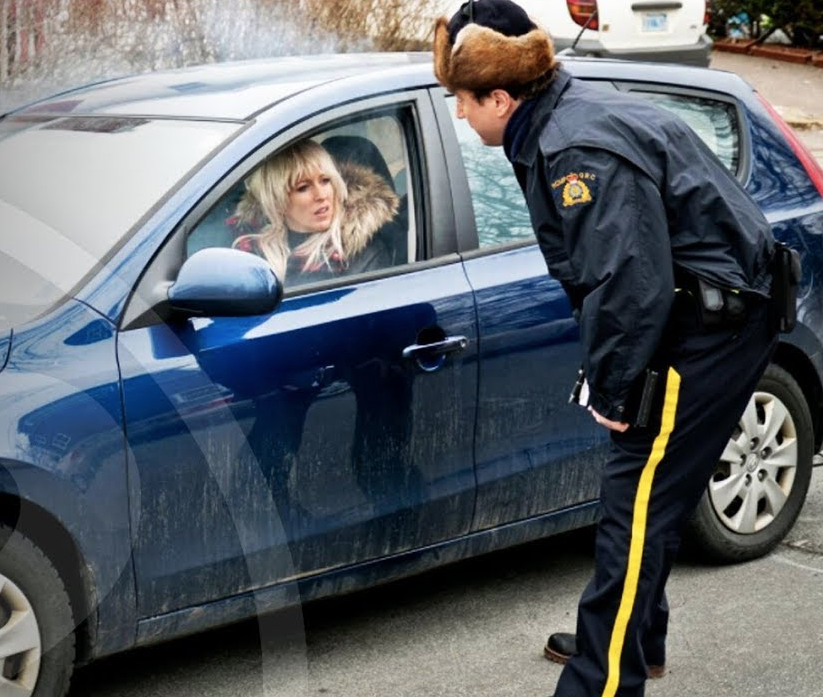 "Once marijuana is legalized in Canada, how will police test for pot impairment?"