The strange, mutating story of "willpower" and what we think it might be as of right now 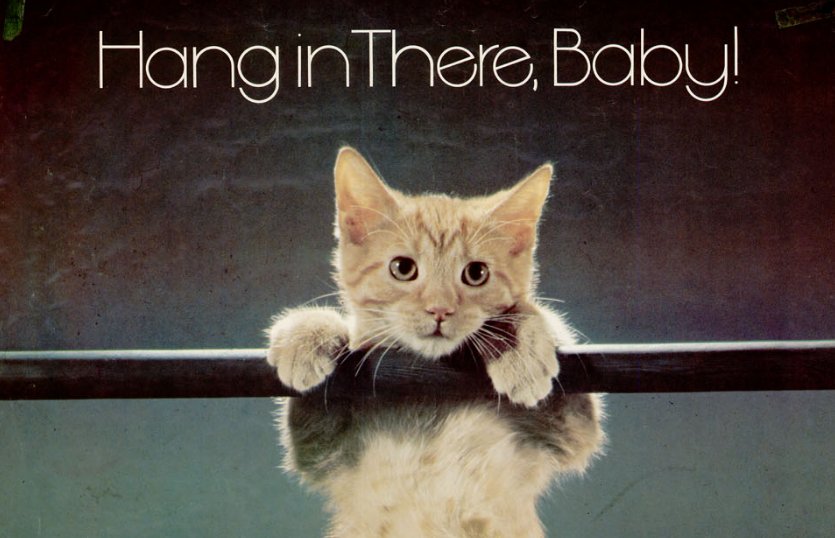 "Willpower" began as an element of philosophical/theological arguments, used to explain riddles like how humans could commit sin even though they were created by a perfect, all-powerful god -- but it took on new meanings through the Enlightenment and then the Victorians imbued it with mystical, all-important significance, as a kind of synonym for morality and goodness. Read the rest