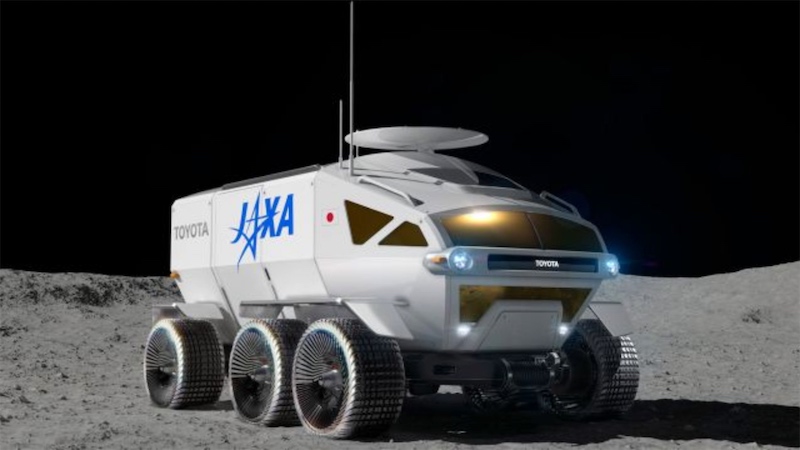 The Moon is terrifying, and that's why I love it

Former NASA developer Katy Levinson explains why we should care about the Moon as much as Mars--even if its dust is a killer problem.

Go and check out Glenn Fleishman's fantastic set of photos from the Jet Propulsion Lab's sandbox, where the scientists get to hang out and play with one of Curiosity rover's siblings. Read the rest

Curiosity in the desert

Last week, scientists used ice caves in Austria as a stand-in for Martian caves, testing spacesuits and rovers in the freezing chambers. This week: We go to the desert near Baker, California, where NASA is testing out its Curiosity rover. Curiosity is 86 days away from landing on the real Martian surface.