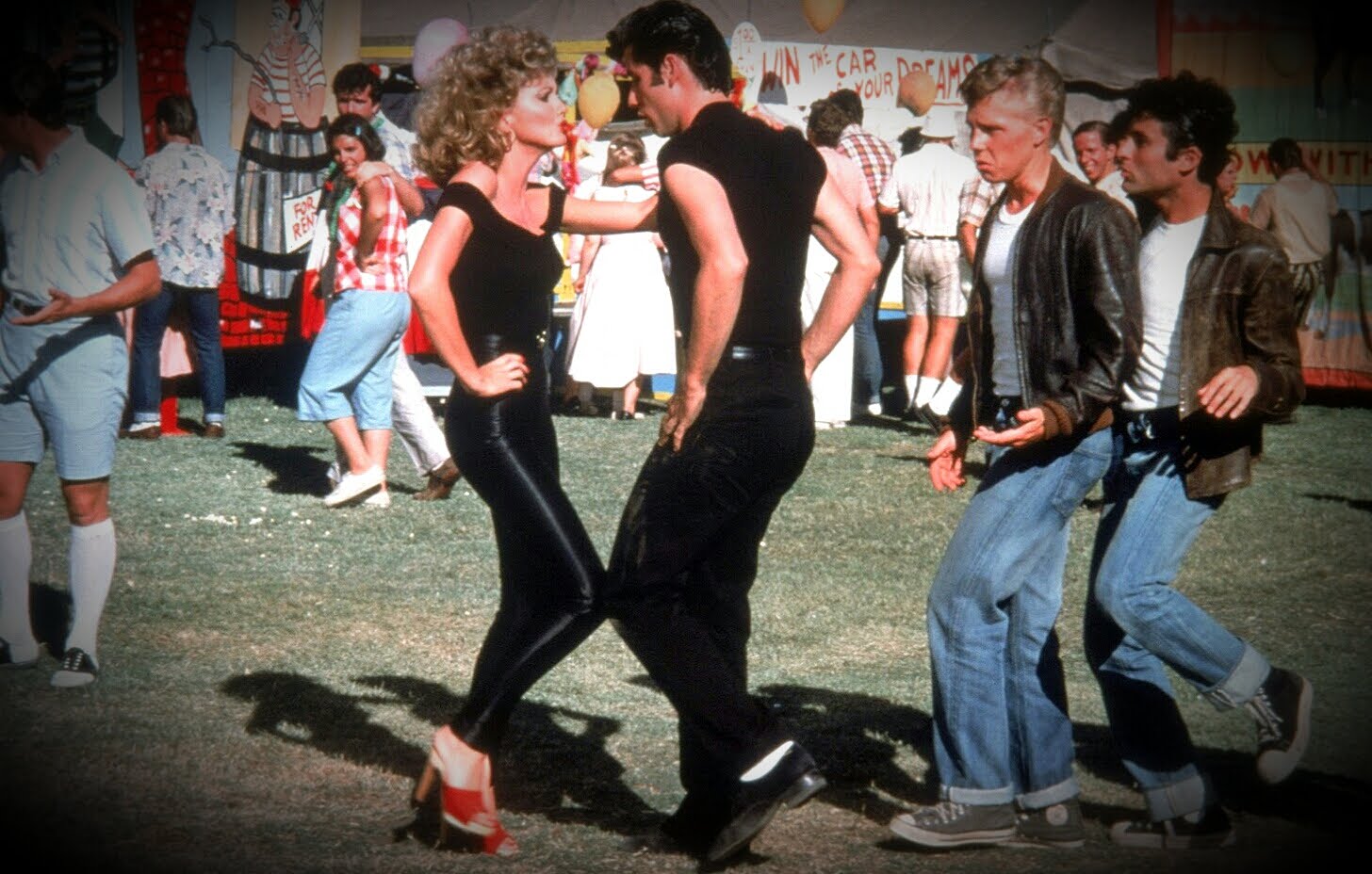 Back in November, I blogged the Tsarina of Tsock's wonderful shark socks, noting that they were not yet articles of commerce and hoping that they would become such soon. Now, Tsarina writes and says,

You asked me to let you know when my Shark Week sock was released to the general public, so I thought this might be of interest. I'm not actually doing the full-on release yet, as such, but I've made the pattern available for a limited time as part of a fund-raiser for hurricane Sandy relief. If you're a real glutton for punishment you can read the whole tale of woe on my blog here:

(Thanks, Tsarina!) Read the rest

And here is a former Beatle jamming with most of Nirvana

Sir Paul McCartney did, in fact, perform with the surviving members of Nirvana last night! Watch the performance here!

New York in the dark: photos

Dan Nguyen sez, "During the Hurricane Sandy aftermath, I was luckily spared any real hardship except for the power and heat being out. Everyday I walked to work and back in pitch darkness and I brought my camera to document what the city looks like when the only illumination is headlights and emergency lights. All the photos are available as Creative Commons."

These are beautiful and striking shots.

(Thanks, Dan!) Read the rest

A documentary about Occupy Sandy was screened at a secret location in NYC last night; it made the connection between Sandy and climate change. People wanting to see the movie were directed to a building whose wall was used as a screen for the premiere.

Now, in what may be the quickest turnaround for a movie in recent memory, the group, Occupy Sandy, will show a documentary Wednesday about its efforts and the contention that the storm was tied to climate change and the fossil fuel industry. In classic Occupy fashion, the screening will not be in a traditional theater, but rather on the side of a yet-to-be-disclosed building in the East Village.

The screening of the film, “Occupy Sandy: A Human Response to the New Realities of Climate Change” (see trailer above or click here), will be at 6:30 p.m.

New York City Police Commissioner Ray Kelly said today that some facilities used for storing evidence in criminal cases flooded during Hurricane Sandy. “In some of our storage locations we have evidence that has been damaged,” Mr. Kelly told reporters Tuesday morning. “Significant flooding has taken place, no question about it.” More in the NYTimes. (via Michael Roston) Read the rest

Why do trees fall over in a storm?

The more accurate version of this question would really be something like, "Why do some trees fall over in a storm while others stay standing?" The answer is more complex than a simple distinction between old, rotted, and weak vs. young, healthy, and strong. Instead, writes Mary Knudson at Scientific American blogs, trees fall because of their size, their species, and even the history of the human communities around them.

“Trees most at risk are those whose environment has recently changed (say in the last 5 – 10 years),” Smith says. When trees that were living in the midst of a forest lose the protection of a rim of trees and become stand-alones in new housing lots or become the edge trees of the forest, they are made more vulnerable to strong weather elements such as wind.

They also lose the physical protection of surrounding trees that had kept them from bending very far and breaking. Land clearing may wound a tree’s trunk or roots, “providing an opportunity for infection by wood decay fungi. Decay usually proceeds slowly, but can be significant 5-10 years after basal or root injury.” What humans do to the ground around trees — compacting soil, changing gradation and drainage “can kill roots and increase infection,” Smith warns.

Winds from approaching Hurricane Sandy turned the Freedom Tower into an æolian harp.

Superstorm Sandy brought fossils up from the ocean depths.

After Sandy, on election day: photographs by Kate Black

Kate Black has been volunteering in post-Sandy recovery efforts in the Rockaways and other areas surrounding NYC where people lost power, homes, and belongings in the storm. She has also been photographing the people and places she encounters. Above, one of many images captured on Election Day. Read the rest

Limor and Phil at Adafruit are still baling out their lower Manhattan factory and living space after Sandy, but they're also using the Adafruit site to pass on information about relief efforts to public-spirited makers. Here's one: Voltaic systems (makers of solar chargers) are offering deep discounts and donations to people who are struggling with no/intermittent power.

Glad to hear you guys are back up and running. If you come across any specific individuals that have need for small-scale solar and/or battery power, we are happy to help with deep discounts and or direct donations. Our warehouse in NJ got power back Friday and we are trying to be helpful where we can. Jeff Crystal http://www.voltaicsystems.com/

Phil adds: "They have deep discounts they can do direct donation as it makes sense. Please write to sandy@voltaicsystems.com for details if you’re still in need of power."

At the World Fantasy Convention in Toronto this weekend, as much as we were talking about fantasy, we were talking about our friends and colleagues who had been hit by the storm. Some of them had to evacuate and had no idea when they'd be able to go home. One editor joked barely -- that his slush pile was actual slush now since his office flooded.

A lot of authors and editors could not make it because they live in New York. Many of those who did make it headed straight for their rooms and had their first hot shower in a week. A lot of them said that they had been unable to see images of the storm damage because they had been without power and so were seeing some things for the first time.

To help raise funds for relief, I'm auctioning off a manuscript of my novel WITHOUT A SUMMER. This is book 3 in my series and isn't out until April 2, 2012. I'll mail the winner a signed manuscript of the book five months before it's in the stores.

If it goes over $1000, I'll tuckerize the winner into the series. Note: depending on your name, you may or may not be a character but your name will be there. The books are set between 1814-1818 so I do have to be cautious about committing to character names.

The other day in Brooklyn, BioLite set up a mobile phone charging station using their wood stoves that double as thermoelectric generators. John Del Signore snapped this photo for Gothamist. "Oh, Just Brooklyn Survivalists Charging Cell Phones With Camp Stoves As The National Guard Rolls By" (Thanks, Anthony Townsend!)