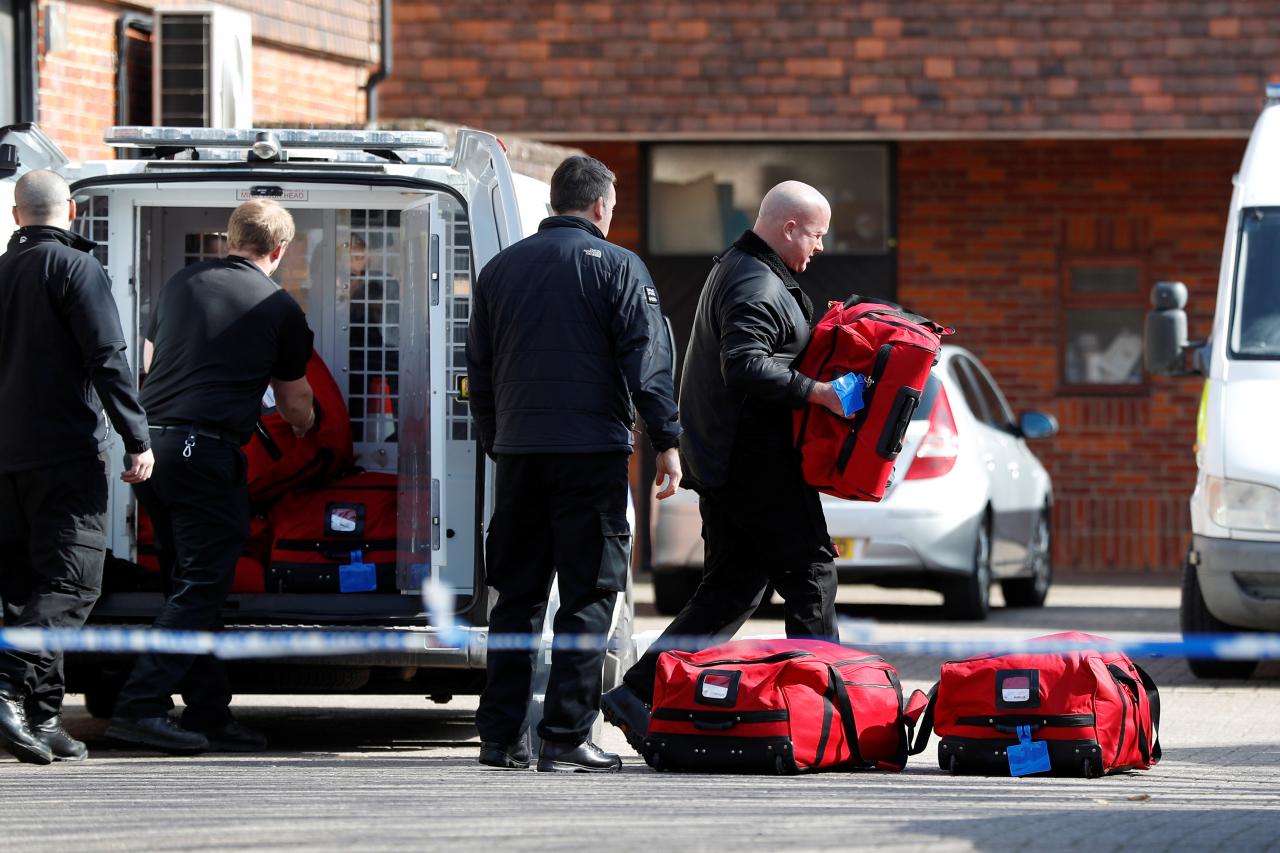 The first contact with the nerve agent novichok for former Russian spy Sergei Skripal and his daughter was right at home, say British police -- literally at the front door. Read the rest 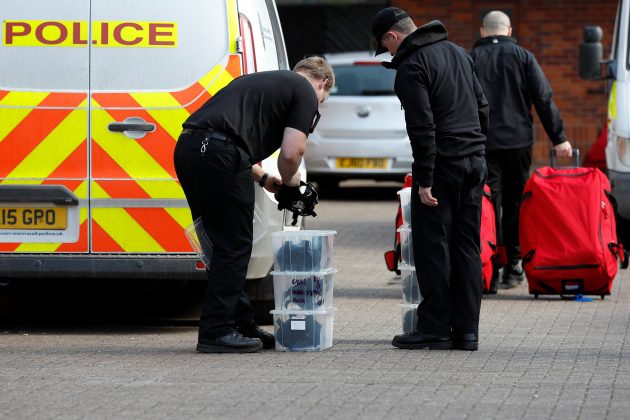 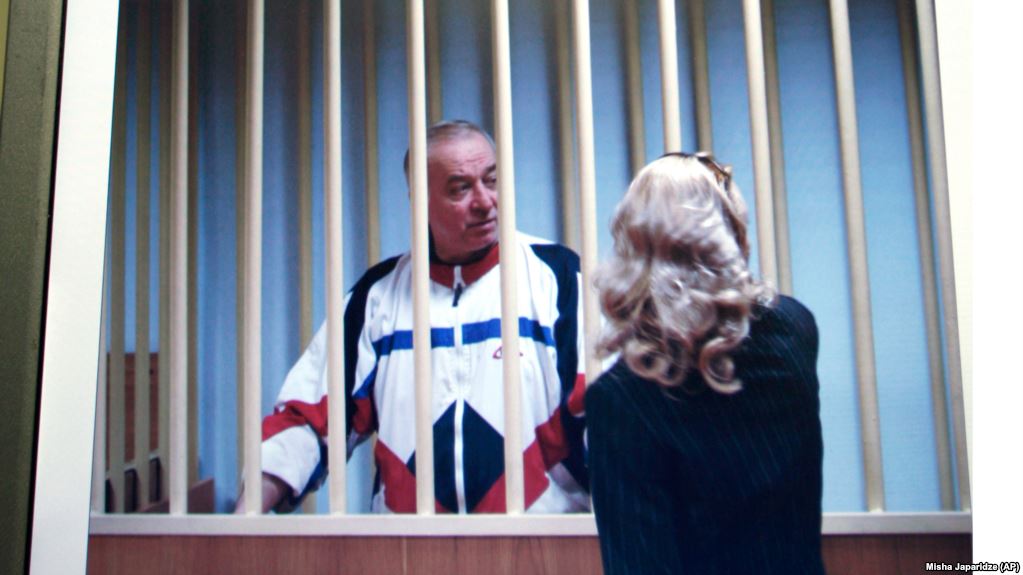 Sergei Skripal was convicted of spying by Russia in 2006.

Russia-made nerve agents, chemical weapons of war, were used to poison a former spy who was living in the United Kingdom, and his daughter. That is the determination of the intelligence agencies of Britain, said Prime Minister Theresa May today from London.

She says an inter-agency investigation found that the mysterious poisoning of Sergei Skripal, 66, and his daughter, Yulia, 33, is being treated as a political assassination by Russia on British soil.

Prime Minister May today said it was an “indiscriminate and reckless act against the United Kingdom.”

Russian President Vladimir Putin in public comments last week obliquely seemed to take responsibility, while not addressing the event directly. “Those who serve us with poison will eventually swallow it and poison themselves,” Putin said, as news of the ex-spy's poisoning first broke.

BREAKING: British PM May: "The government has concluded that it is highly likely that Russia was responsible" for nerve agent attack on Russian ex-spy. pic.twitter.com/gKjNEvam2u

Russia is known for bold and cruel assassinations—-by chemical agents-- of citizens it identifies as traitors to the state. But the audaciousness of this attack, on an elderly man and his adult child in a sleepy small town, was notable.

This is sick. Remember, Kiselev works for Putin. https://t.co/tdCDBABhAz

On MSNBC as the news broke this afternoon, U.S. Ambassador Michael McFaul said, “This is outrageous, They went to a town and poisond a pensioner in Salisbury, Hundreds of people were poisoned and injured. Read the rest