Make: hand-embroidered patches based on photos of your beloved cat 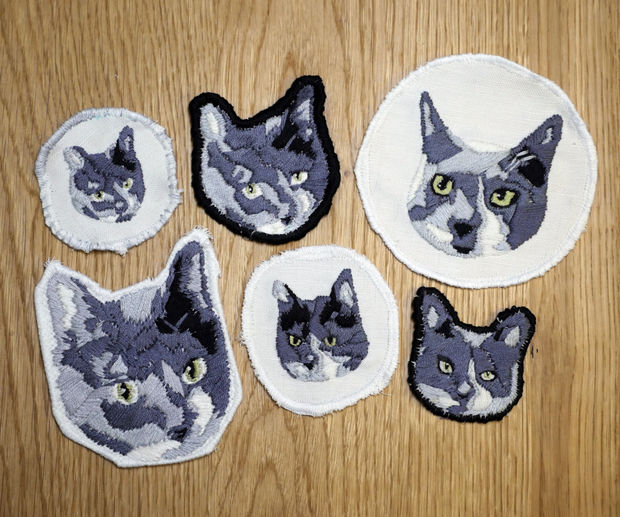 Becky Stern writes, "My elderly cat passed away earlier this month, so I spent some mourning time stitching up these embroidered cat patches based on photos of my kitty Beatrice. I made a tutorial walking through the process from Photoshop to embroidery hoop." Read the rest 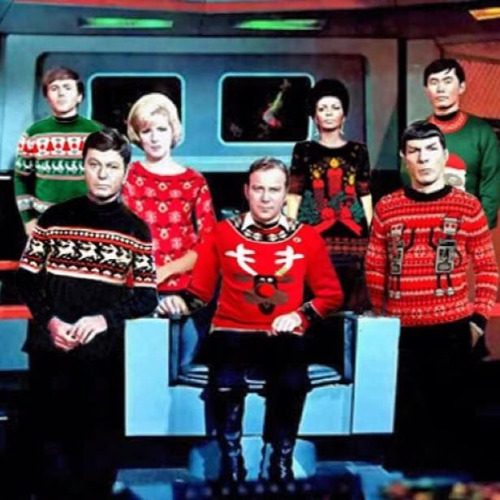 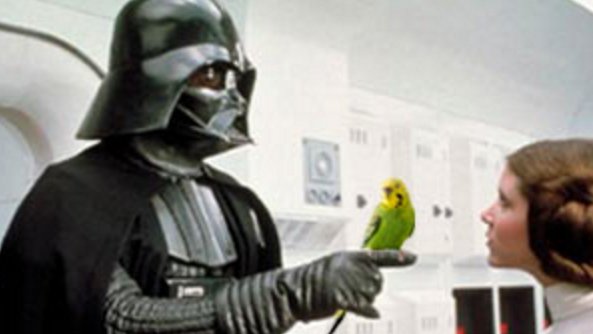 If you need any proof, look no further than this thread on b3ta's Add an animal challenge. Read the rest 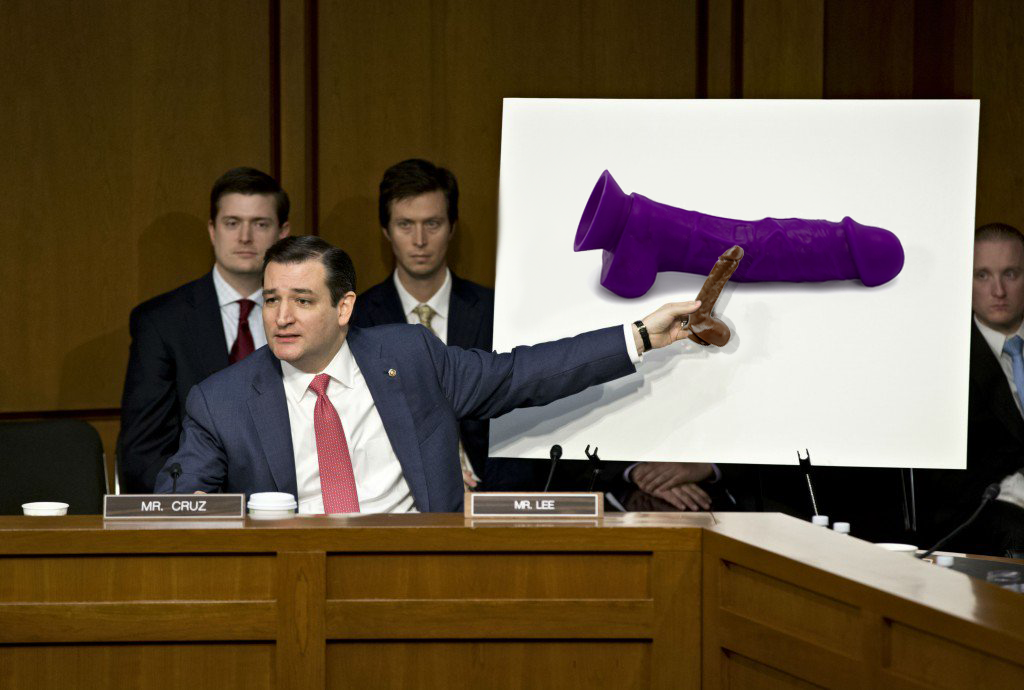 Matt "Metafilter" Haughey's got a new election-season pass-time: he's taking photos that GOP politicians post of themselves holding guns and replacing the BFGs with massive sex-toys, exposing a deep and comic truth. Read the rest

Smash the State: a 1971 Ladybird book

A image from the Boing Boing Flickr pool by Flamenco Sun. Read the rest

Eledoremassis02's "manipulated photo" series Life After Disney is a series of gorgeously decayed visions for what Walt Disney World will look like long after humans have disappeared from the scene. Read the rest

We've often pointed to posts from Liartown, USA, Sean Tejaratchi's funny, profane, NSFW Tumblr. Today, he's really scored with a gratuitously sweary and convulsively funny calendar about lighthouses. If this were an actual article of commerce, it would have topped my Christmas wishlist. Read the rest

Tully's "Zombie Unicorn," posted to CGHub, is the unicorn we've all dreamt of, but never dared to conjure forth. If only I could buy this as a life-size piece for the office (or even just the head on a trophy plaque). Read the rest

Spaghetti-Os commemorated Pearl Harbor in a special way, prompting a special twitterstorm of parodies -- click through for a selection: Read the rest

I blogged the GOP clown college (WMxdesign's Flickr set of Republican politicians, leaders, and mouthpieces in clown makeup), but it's worth revisiting today, given all the shenanigans. Read the rest

This pair of striking images of teeth colonized by ambitious antiquarian architecture are part of a campaign for Maxam toothpaste from JWT Shanghai; the slogan is "Don't let germs settle down."

From Quirk Books: a collection of shooped Ben and Jerry's flavors inspired by great books.

Google Translate says that the caption on this image is Japanese for "Bill of surprised frontispiece monster world." I can't really hazard any guesses beyond that, but hey, monster money!

Stephen sez, "I recently helped set my grandad get set up on his new PC and spotted a photo of him from when he was about 20 years old. It was in a sorry state, so I emailed it to myself and posted it on Reddit, where the community came together and restored it beyond its original state! It was amazing what they did, and so I printed off everyone's contributions and framed my favourite. I then got my girlfriend to record the moment I gave my Grandad, so that I could share it with the people who did the work!

The result is a funny, yet heart-warming video."

Reddit and I give my 87yo Grandad a wonderful gift!

As Scientology's numbers and influence decline, the company religion is desperate to maintain appearances. Mark 'Wise Beard Man' Bunker managed to get shots and videos of this weekend's gala opening in Portland (despite a keystone kops runaround from the Portland cops, whom Scientology suborned to chase independent press away from the event), along with other, less public Scientology skeptics. They estimated the crowd at 450-750; the Church put it closer to 2,500, and to prove it, they photoshopped a bunch of stock-art people overtop of a line of rented trees.

Scientology Sunday Funnies: Portland Is Now Cleared, On to the Rest of Earth! UPDATE: PHOTOSHOPPING! Read the rest

Rawr & Stuff's alternate crayon colors are pretty much shovel-ready -- you could clean up by selling these on Etsy. I'm very fond of "Moral Ambiguity Gray," myself.