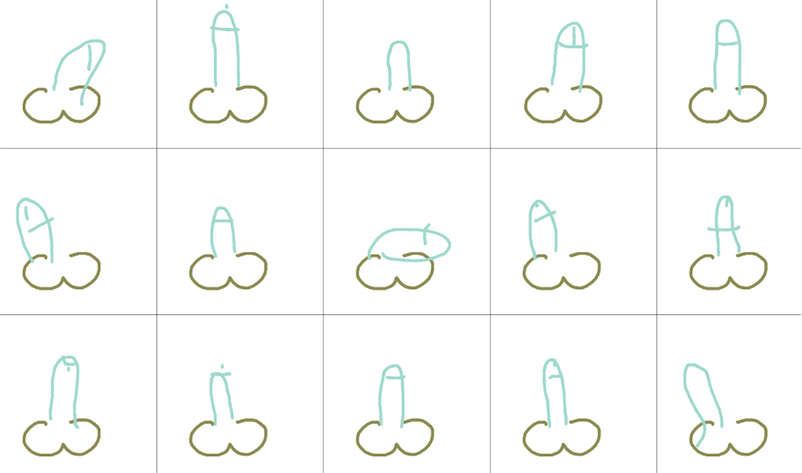 For the technical background and conceptual inspiration: GitHub page for DICK-RNN Read the rest 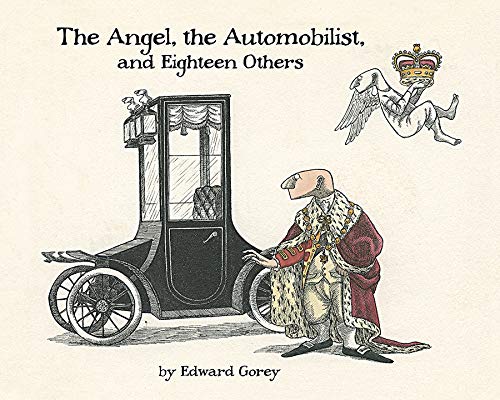 "The Angel, The Automobilist, and Eighteen Others" is a new collection of early drawings by eccentric illustrator and storyteller Edward Gorey (1925-2000). Over at The Comics Journal, Mark Dery, author of the Gorey biography Born to Be Posthumous, reviews the slim new volume while considering where Gorey's odd oeuvre sits (or doesn't) in the comic book tradition. Dery writes:

[Gorey's] library, at the time of his death, included anthologies of Bill Watterson’s Calvin and Hobbes, Gary Larson’s Far Side, the droll caricatures of Ronald Searle, European comics like Astérix and Tintin (Hergé’s ligne claire aesthetic surely chimed, in Gorey’s mind, with the crisp line of his own hand-drawn “engravings”), 12 volumes of Hyperion’s Library of Classic American Comic Strips, Winsor McCay’s Little Nemo, and Wilhelm Busch’s classic Max and Moritz (1865), a black-comedy parody of moralizing children’s literature like Heinrich Hoffmann’s macabre Struwwelpeter (1845). Predictably, his small but carefully curated (as we’re taught to say) collection of original art included cartoons by Glen Baxter and the loopy New Yorker stalwart George Booth. Less predictably, his bookshelves were stuffed, too, with collections of superhero comics, especially Marvel titles: Batman from the 30s to the 70s, Superman Battles the Mightiest Men in the Universe, Bring on the Bad Guys: Origins of Marvel Villains, Marvel’s Greatest Superhero Battles, The Silver Surfer, The Incredible Hulk, and on and on.

Gorey’s fondness for comics and cartoons isn’t proof positive they influenced his work, but Steven Heller, a historian of design and illustration, has no doubt he has a foot in the comic-art tradition. 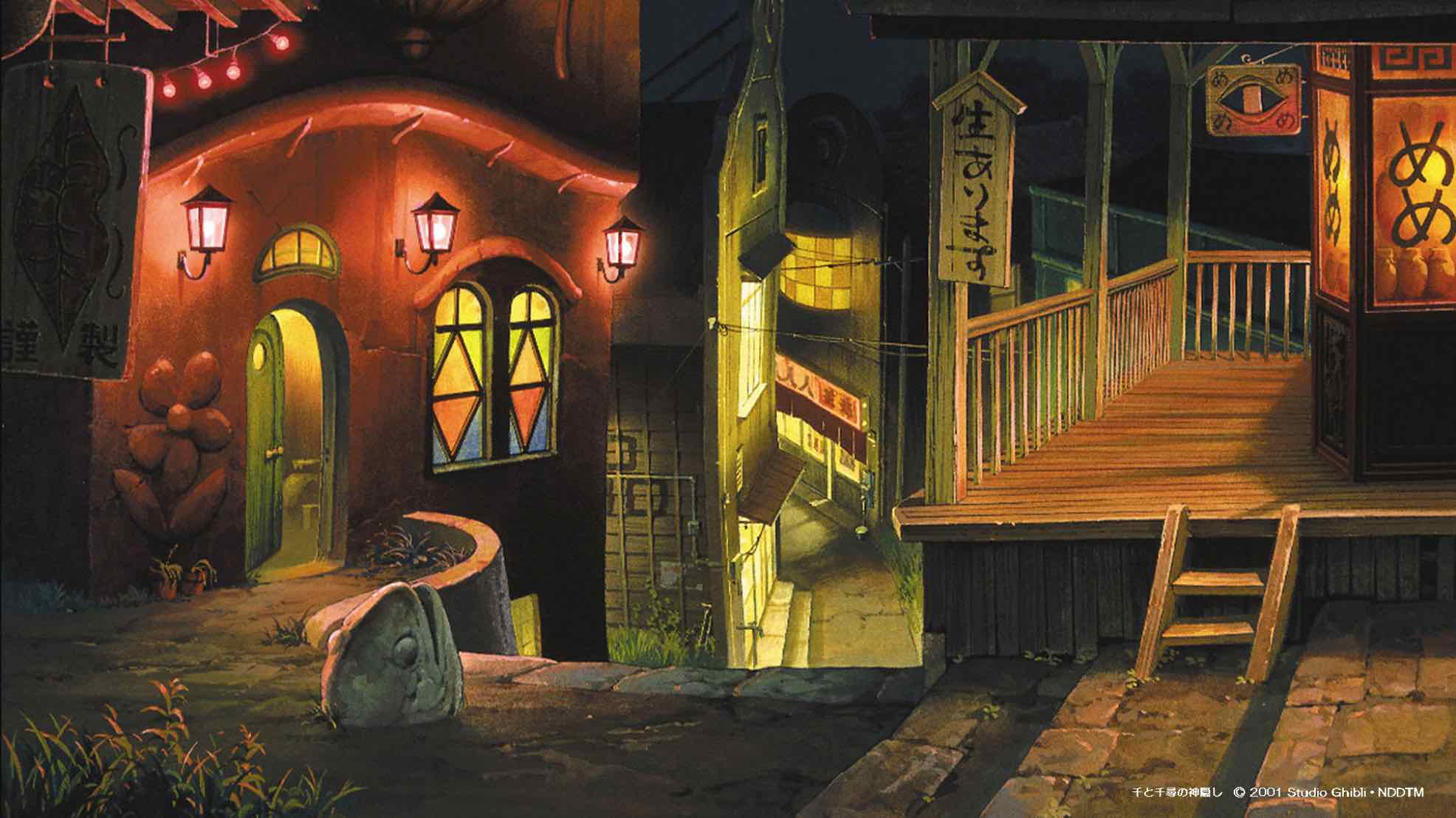 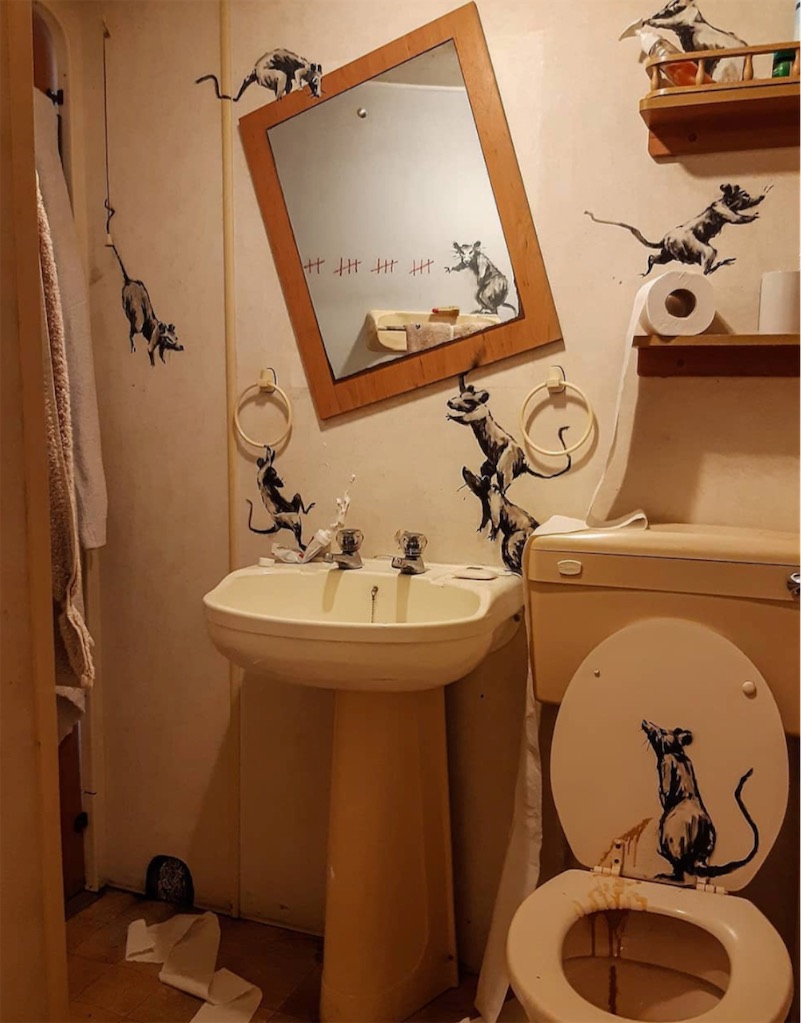 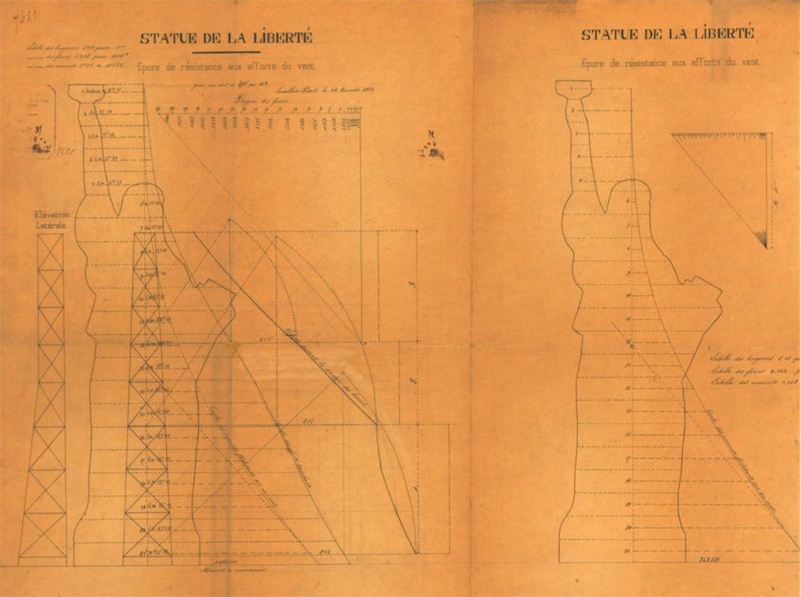 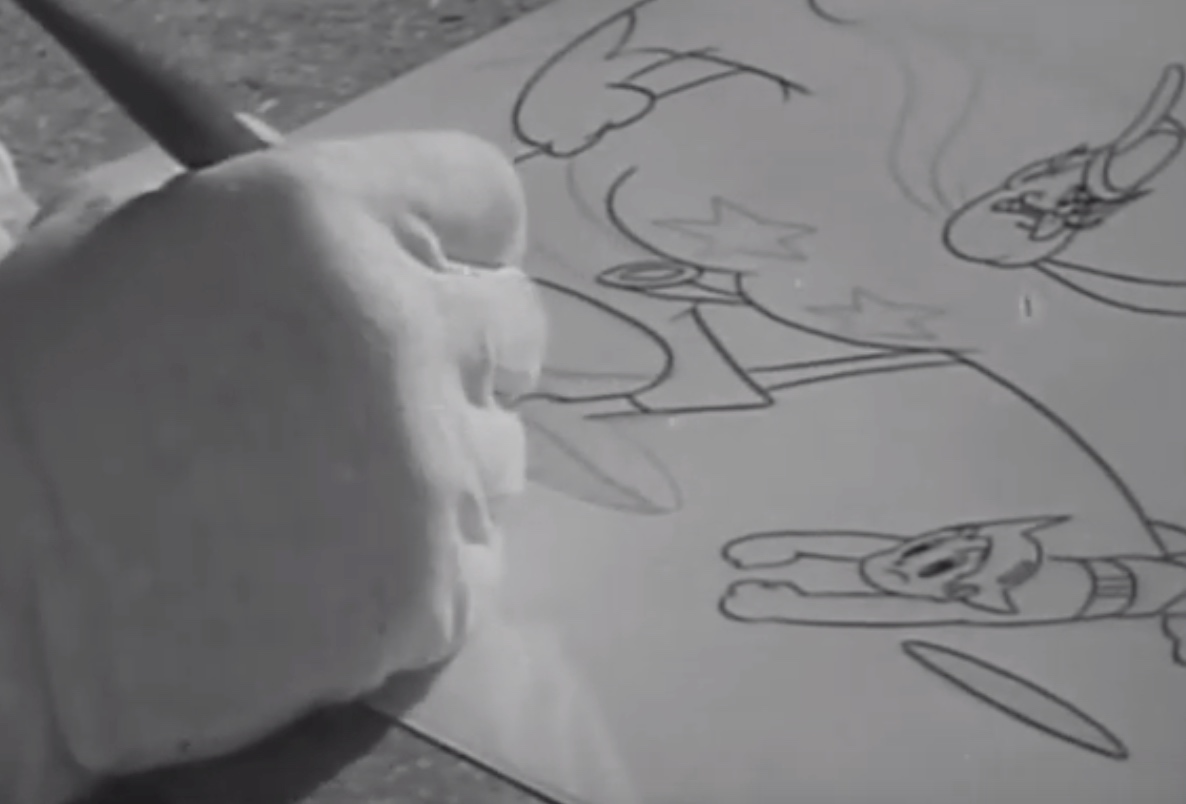 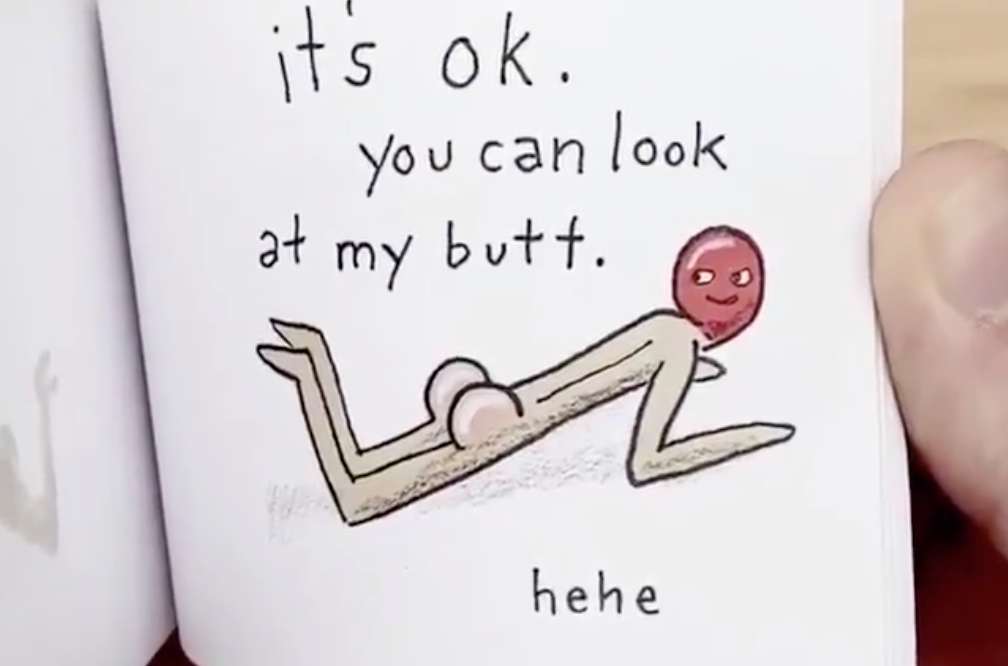 Keep on doing your part by staying inside and keeping a safe distance from one another. For those who don’t have that option for whatever reason...thank you and stay safe❤️ #FlattenTheCuve #QuaratineLife pic.twitter.com/5OiJf4MvDc 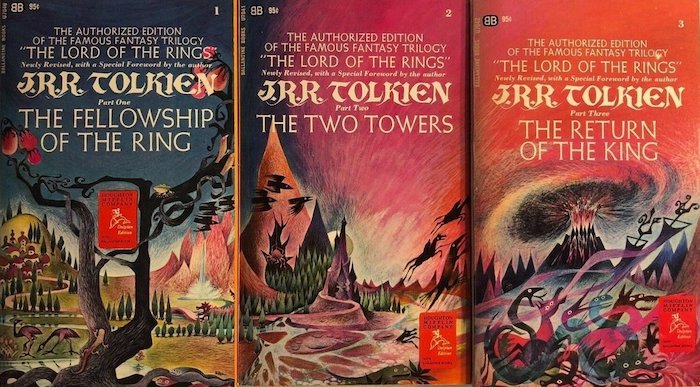 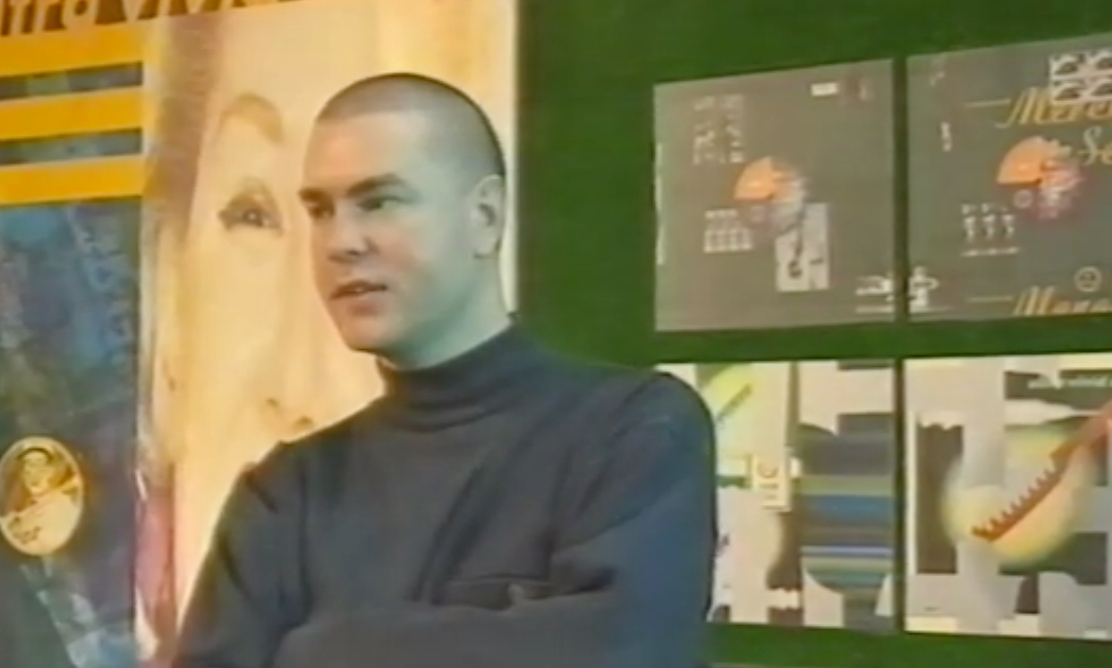 Vaughan Oliver, the graphic designer whose work defined the 4AD record label, has died. He was 62. His ethereal, surreal, magnificent album art for The Pixies, Cocteau Twins, This Mortal Coil, and Clan of Xymox brought together design and music in a way that forever changed and elevated the design of music packaging. From The Guardian:

Oliver, born in 1957, grew up in County Durham and studied graphic design at Newcastle-upon-Tyne Polytechnic. “I was a working class lad from a dull town,” he said in 2014. “There was no real culture, my parents were not really interested in anything unusual – everything I was getting was through record sleeves. It was a democratic way of discovering art.”

He moved to London and in 1982 became the first employee for the record label 4AD. As their in-house designer, he created artwork that helped define them as purveyors of dark and complex alt-rock music; with their clashing fonts and boldly allusive but mysterious symbolism, his sleeves became some of the most revered in modern pop. “I like to elevate the banal through surrealism,” he said in 2014. “Mystery and ambiguity are important weapons in a designer’s arsenal.” 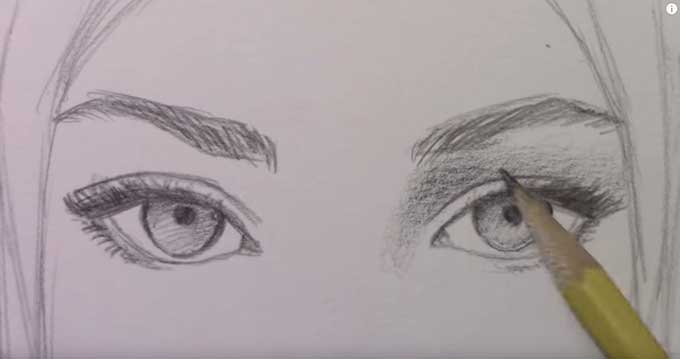 My kids and I like to draw. We sometimes go to the weekly figure drawings sessions at the Art Directors Guild in LA, or we just sit at the dining room table and draw. As an amateur sketcher, I'm in awe of illustrator Mark Crilley's skill with a pencil, and with his instructional books and videos.  His videos are enjoyable and useful -- he explains what he is doing with a calm, soothing voice, and the tips he offers are often just what I need to gain new understanding about drawing. In his latest video, Mark shows how to add shading to faces. 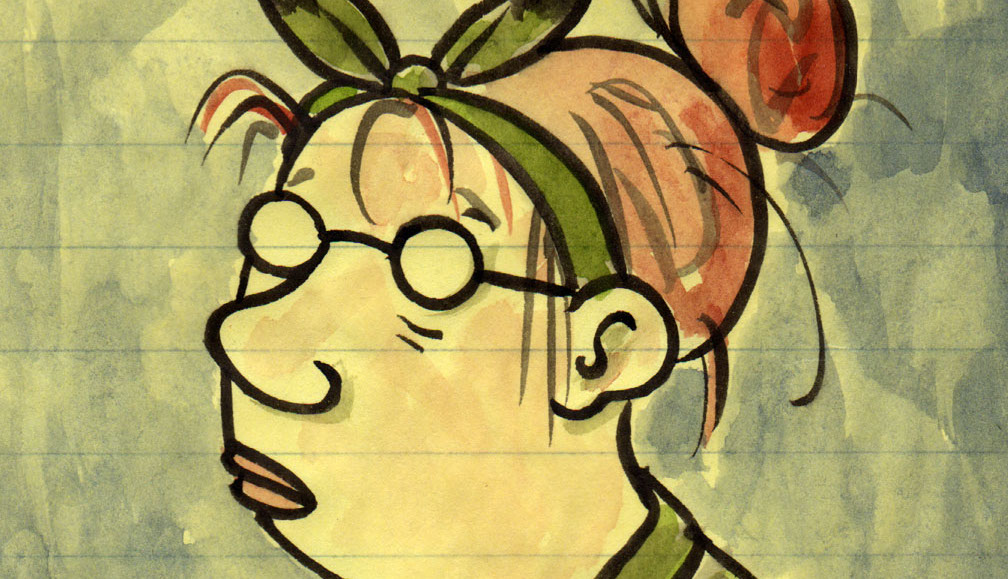 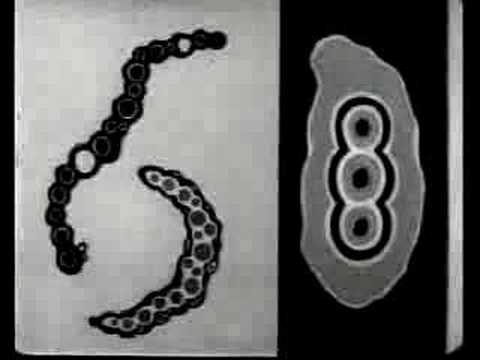 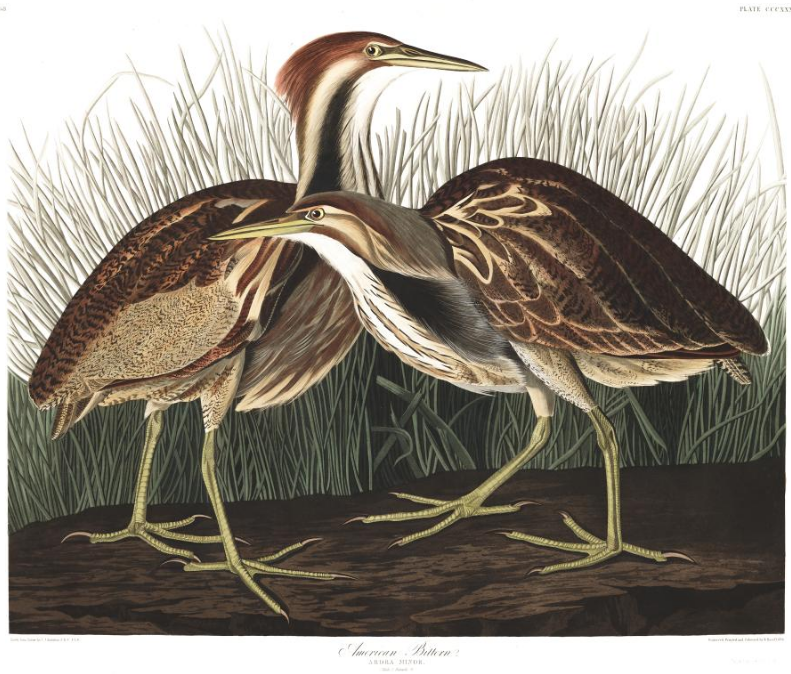 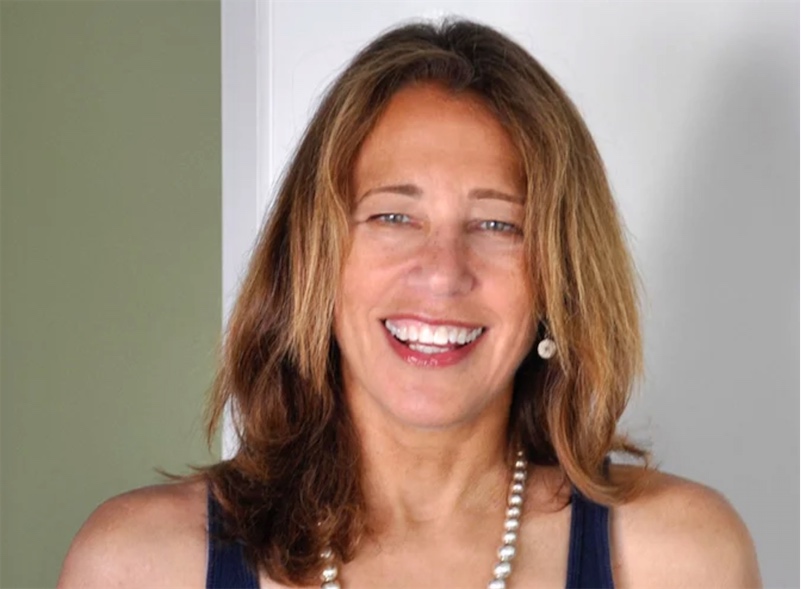