To build the future, we must escape the present, or, "The bullet hole misconception" 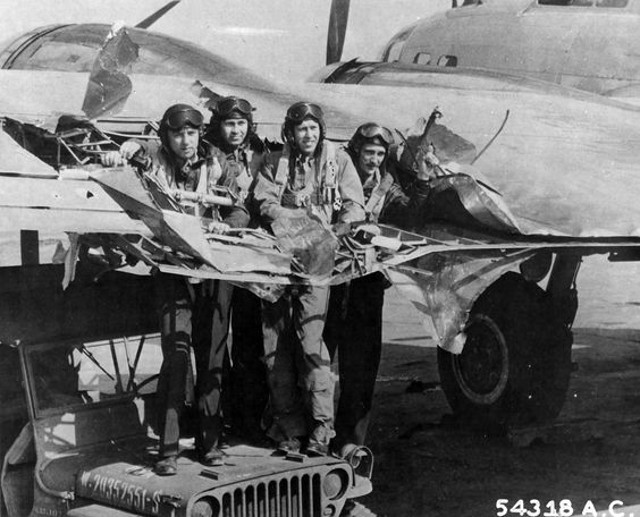 Air force pilots in WWII got shot like crazy and suffered farcical levels of fatalities; in an effort to save airmen, the Allies used statistical analysis to determine where the planes that limped home had taken flak and armored up those sections -- which totally failed to work. That's because the planes that made it home had suffered non-critical damage, so shoring up the sections where they'd been hit had virtually no effect on the rate at which flak to critical sections of the aircraft caused it to be shot out of the sky. In other words, by looking at survivors rather than the dead, they were protecting the least important parts of the planes. Read the rest 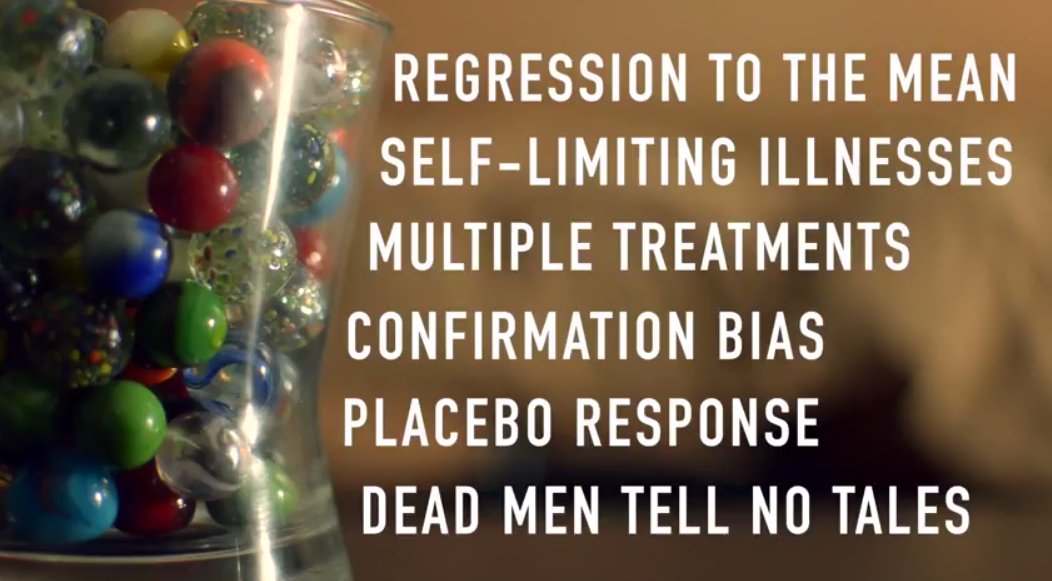