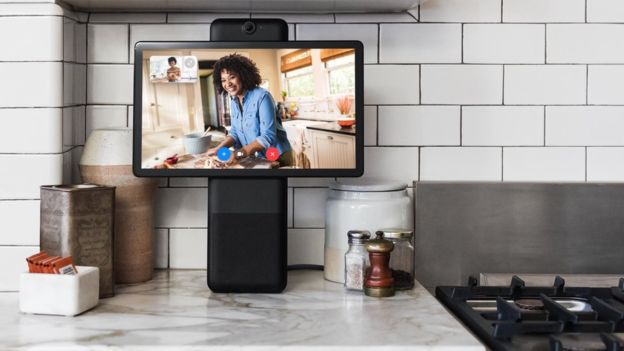 To celebrate the leaking of 50 million user accounts last week, Facebook is today launching two "video call machines" that "automatically zoom in on users and follow them as they move." You'll be putting them in your homes, so you can watch Facebook while Facebook watches you. The BBC's Leo Kelion:

The Portal products automatically zoom in on users and follow them as they move, to offer a superior experience to existing smartphone and tablet apps. The devices rely on Facebook Messenger to make and receive calls and also feature Amazon's Alexa smart assistant. ...

Both of the Portals are designed to be used from a distance of between 5ft to 10ft (1.5m to 3m) - further than video calls are typically made from using smartphones and other computers.

They use a 140-degree 12 megapixel camera to capture a relatively wide field-of-view, providing scope for on-device software to zoom in and track the users' movements.

The first hardware products marketed under the Facebook brand, the Portals can be used to call other Portal users, or anyone who has Facebook or Facebook Messenger. The Portals can play music through Spotify and Pandora, or stream video from Facebook Watch, but these are intentionally limited devices. For better and for worse, you can’t even browse Facebook.

It's funny that thay launched it despite the ongoing fallout from the privacy breach, but they don't need to worry about it. The target audience for this product doesn't understand privacy issues or doesn't care about them. Read the rest 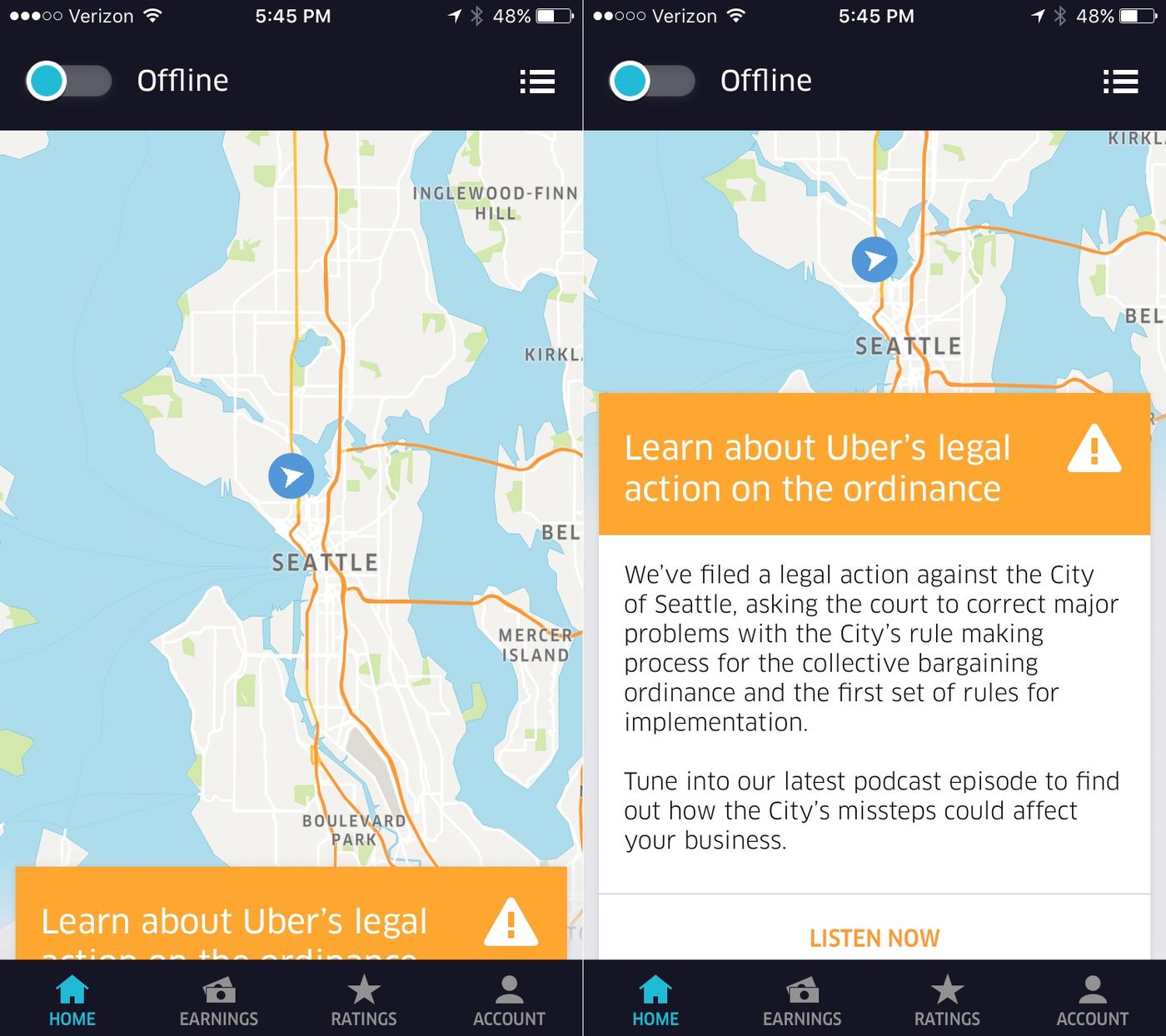 The City of Seattle says it will let Uber drivers form a union, and Uber has retaliated by producing a series of anti-union audio programs that it is pushing to Uber drivers' apps, where the programs light up a non-dismissable alert asking the drivers to listen to the program. Read the rest 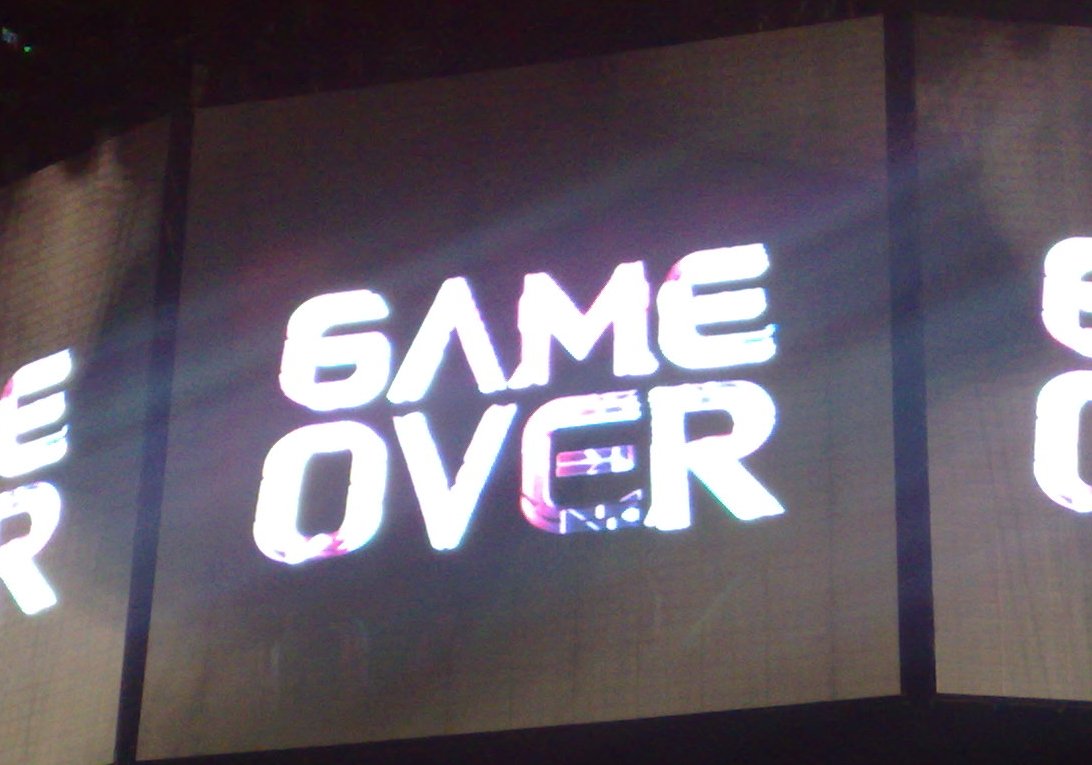 A team led by Ang Cui (previously) -- the guy who showed how he could take over your LAN by sending a print-job to your printer -- have presented research at Defcon, showing that malware on your computer can poison your monitor's firmware, creating nearly undetectable malware implants that can trick users by displaying fake information, and spy on the information being sent to the screen. Read the rest