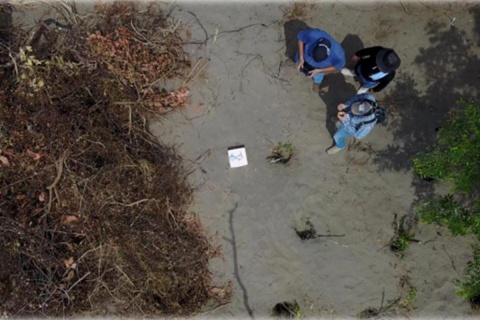 [Warning: Post contains graphic images.] Mexican investigators said Thursday they have discovered 166 human skulls in a clandestine burial pit in a central area of the Gulf state of Veracruz. Read the rest

Three journalists were killed this week in the Mexican state of Veracruz, just a week after another reporter was murdered. More on the latest violence at SouthNotes. (via Shannon Young) Read the rest