How neurotech will transform the way we work

Over at Backchannel, I wrote about how brain tech could transform how we work in the future, from displays that react to our mental state to offices that respond to our brainwaves.

Stanford and University of California neuroscientist Melina Uncapher is currently leading a pilot study with a large technology company to use mobile EEG tracking to study how the office environment — from lighting to natural views to noise levels — impacts the brain, cognition, productivity, and wellness of workers. Prepping a room for a big brainstorm? Maybe it’s time to change the light color.

“If you want to encourage abstract thinking and creative ideas, do you pump in more oxygen or less?” says Uncapher, a fellow at Institute for the Future. “Do you raise the ceiling height? Do you make sure you have a view of the natural environment, simulated or real? And if you want people to be more heads-down, is it better for them to be in a room with a lower ceiling?”

The goal, she explains, would be to develop a “quantified environment” that you could precisely tune to different types of working modes.

The last of India's street ear-cleaners 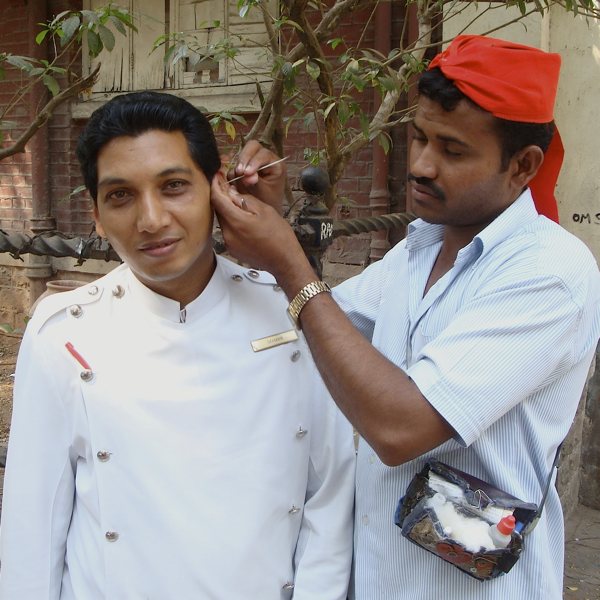 India's traditional roadside ear de-waxers, called kaan saaf wallahs, are known by the red handkerchiefs on their heads. They charge around 15 cents per ear, and one ear cleaner interviewed by the LA Times says he gets about 12 customers per day. He lives in a room shared by 15 men.

The deluxe treatment can include daubs of lotion, coconut oil and a dark liquid that Mehboob described as an ayurvedic tonic, and costs 50 rupees, or 80 cents.

"That's if the ear is inflamed, or if it's really red," [Sayed Mehboob] says. "The lotions provide a soothing effect."

His method is to dip the cotton-tipped pin in hydrogen peroxide and scrape the outer ear canal before proceeding to the inner canal. An old pair of tweezers helps pick out stubborn bits of dirt and wax.

Diary by erotica editor who sells her services on Fiverr 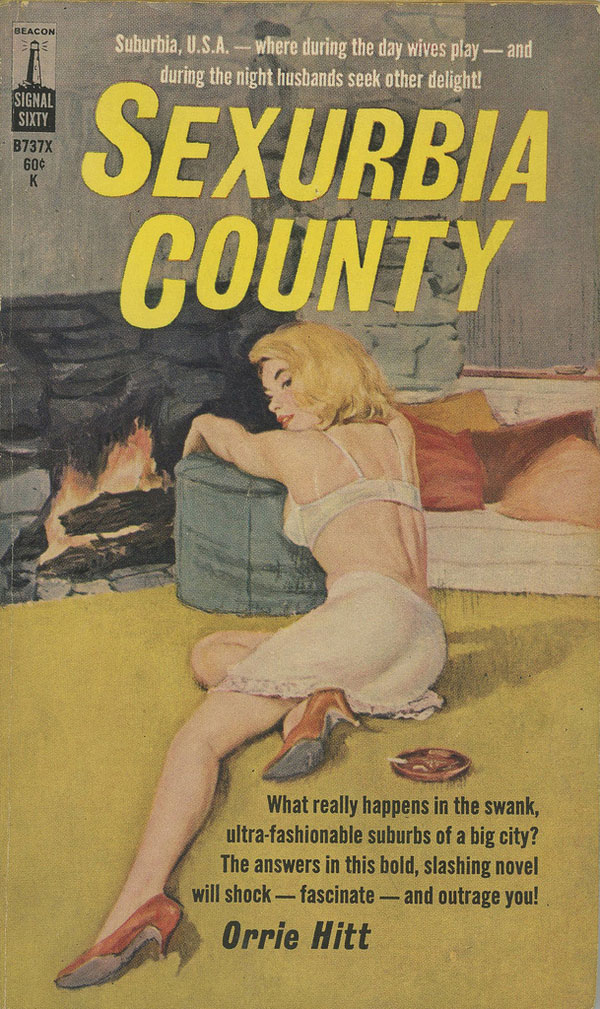 Over at On-Demand, journalist and arts critic Kaite Welsh writes about how she uses Fiverr to supplement her income by editing amateur erotica, and shares her most common editorial notes, starting with "That's not where the clitoris is." Read the rest

This chart summarizes data from Daily Rituals: How Artists Work, providing that rarest of treasures: an infographic that actually improves the legibility of information. Read the rest

"Get a life," warns the Economist. "Or face the consequences." Read the rest

Productivity is very important. What distractions are you putting ahead of your productivity? Read the rest

Yes, this is a review of a nursing bra. No, this is not me getting all mommyblogger. If you are a woman with a new kid and you work, then milking yourself is a weird and frequent part of your work schedule. It's also obnoxious. So I want to make sure you know about two ways to make it a little less obnoxious. One is a Kickstarter-funded product (i.e., a handy solution to an everyday problem created by an inventive Maker). The other is a simple hack you can do at your desk for $1.50. In other words, this is about boobs and babies. And it's also very BoingBoing. Read the rest

Great science bloggers winning the battle against the inner swine-dog

I was a judge on this year's Science Seeker Awards, which honor great science writing being done online. The winners were just announced and you should really check out the whole list. It's full of great writing, including some names and blogs you've probably never read before.

I also want to draw your attention to a runner-up post that made a big impact on me. It's a piece by Jalees Rehman about what happens when scientists (and science journalists) settle for easy work and quick rewards instead of pushing themselves. The post introduced me to the concept of der innere Schweinehund, aka "the inner swine-dog", a fantastic German metaphor for the part of ourselves that prefers laziness over productivity, comfort over challenge, and routine over achievement. Everything is a battle against our own inner swine dog. It's a terribly German way of looking at things, but it resonated with me — and will probably resonate with anyone who has ever had to decide between checking Facebook and finishing an important task.

More importantly, reading about it in the midst of judging some really good science writing reminded me of how important that daily battle is. These Science Seeker Award Winning stories will educate you, scratch your itch for curiosity, and help you question your world. Those are incredibly important goals, and the only way we reach them is by fighting off the inner swine-dog.

There is a statue of the Innere Schweinehund in Bonn. Norbert Schnitzler took this photo of it for Wikimedia Commons. Read the rest

This is why your office feels too cold

There is no single definition of comfort. My newest column for The New York Times Magazine explores the different cultural definitions of pleasant living, how those traditions affect energy use in different countries, and how globalization changes both the culture and the fossil fuel consumption. Fun fact: Engineers have a unit of measurement that helps them account for clothing when they're trying to figure out what temperature an office building should be. It's called the Clo, and 1 Clo is equivalent to one full business suit. As I discovered, that fact has a big impact on women, business people in the tropics, and basically anybody who doesn't wear a suit to work. Read the rest

HOWTO work at a company without a boss

Today at Institute for the Future's conference about "Re-Aligning Human Organization" my colleague Jason Tester showed the image above in his presentation. It's from video game developer Valve Corporation's employee manual that was released online (PDF) earlier this year. It's also a good summary of how new editorial projects get done (or not) at Boing Boing! Read the rest

You might be discriminating against women and not even realize it

Let's talk about the pay gap. Census data show shows that, in 2008, American women still earned .77 cents for every $1 earned by American men. And, while some of this has to do with women working different jobs then men, working less hours, or spending less of their lives moving up the corporate ladder, numerous studies have shown that the disparity still exists even after you've controlled for all those factors, and more. Even in the same job, at the same level of experience, the same education, same race, same hours worked, etc. ... women still earn less than men do.

There's been lots of research aimed at explaining the gap, and it's probably tied to more than one factor. But several studies have shown that unfair bias against women — whether intended or subconscious — is part of it. Last week, researchers at Princeton published a study that showed bias against women in hiring practices within the sciences and hit on some particularly interesting aspects of subconscious discrimination.

The catch: These trends held regardless of whether the scientist doing the hiring was male or female, and none of the scientists used sexist language or sexist arguments as justification for their decisions. Read the rest

Writing in a Harvard Business Review blog, professor Thomas J. DeLong talks about "Stalwart Workers," a neglected part of the workforce who don't live to work, don't crave promotion, but constitute the backbone of the organization:

Myth #1: Stars are smarter than Stalwarts. Stalwarts are not necessarily less intelligent than Stars. Achievement is a complicated blend of intelligence, motivation, and personality. Research confirms that insight; dozens of psychological studies have demonstrated that Stars and Stalwarts differ at least as much in temperament as intelligence.

Myth #2: Everybody is the same. Not every employee wants to give his all (or even his best) to the organization, leaving little time and energy for people and passions outside the workplace. Stalwarts place a high premium on work-life balance, and they highly value the time they spend with family and friends. In fact, many of the most productive Stalwarts are recovered Stars who, for a variety of personal reasons, have made a conscious decision to drop off the fast track.

Myth #3: Everybody wants the same thing out of work. Leaders often assume that all of their followers share their drive for power, status, and money. That's just not so. Many Stalwarts want to influence others in their jobs. Others value autonomy, creative opportunities, or the chance to develop unique expertise.