How to spot a writer 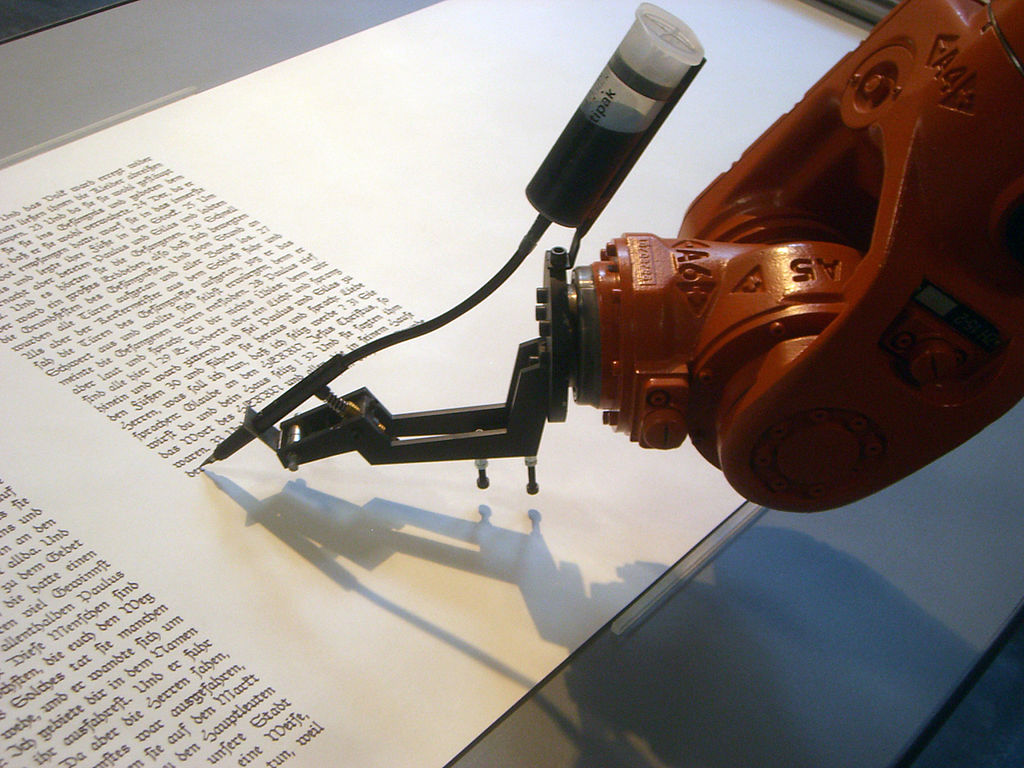 The New Yorker's Mia Mercado asks: What Is Writing and Does This Count as It?

• Writing is when you sit—fingertips hovering over your keyboard, cursor blinking on a fresh blank document—and open Twitter for the twenty-eighth time.

• You can tell that someone is a writer because she’ll have a pencil behind her ear, a Moleskine notebook in her hand, a pen behind her other ear, coffee on her breath and shirt, eyes that beg for your approval, and a Sharpie she’s somehow hidden in her hair.

I have only one laptop sticker, and am therefore not truly a writer. Read the rest 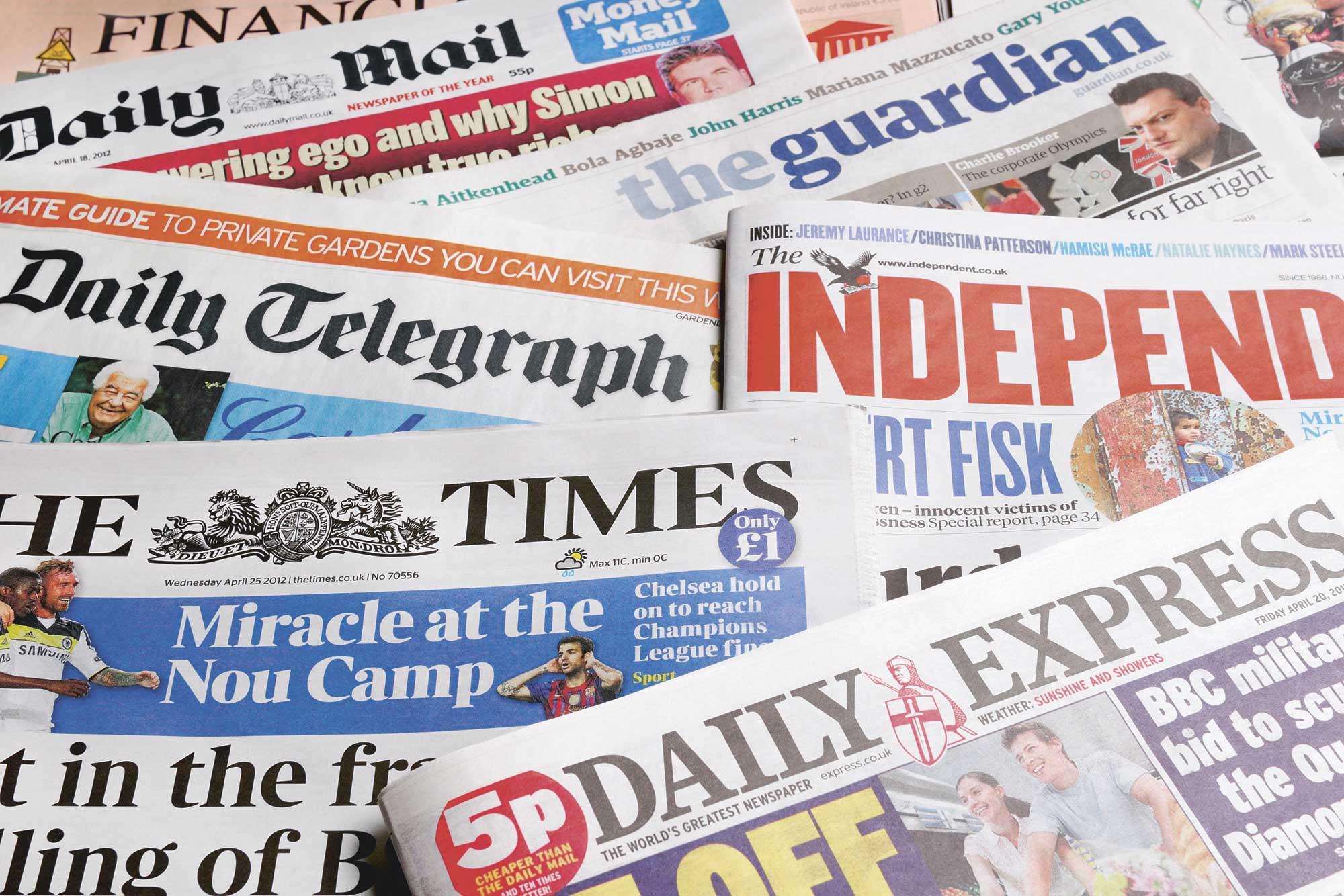 Opinion pieces are often treated as performances of no real consuequence, as entertainments and political groundskeeping. But in a study at Yale University, researchers found that op-eds have "large and long-lasting effects on people's views both among the general public and policy experts."

Moreover, the study also found that "Democrats and Republicans altered their views in the direction of the op-ed piece in roughly equal measure."

"The time and energy it takes to produce an op-ed pieces raises a question: Are people persuaded by op-eds?" said Alexander Coppock, assistant professor of political science at Yale and the study's lead author. "We found that op-ed pieces have a lasting effect on people's views regardless of their political affiliation or their initial stance on an issue. People read an argument and were persuaded by it. It's that simple."

The researchers enrolled 3,567 people into the study through an online tool. In an initial survey, participants shared background information, such as their gender and party affiliation. They were randomly assigned into a control group or one of five "treatment" groups. Participants in the treatment groups were shown one of five op-eds that had been published in a major news outlet by a writer affiliated with the Cato Institute, a libertarian think tank, or U.S. Senator Rand Paul of Kentucky. Participants in the control group were not given an op-ed to read.