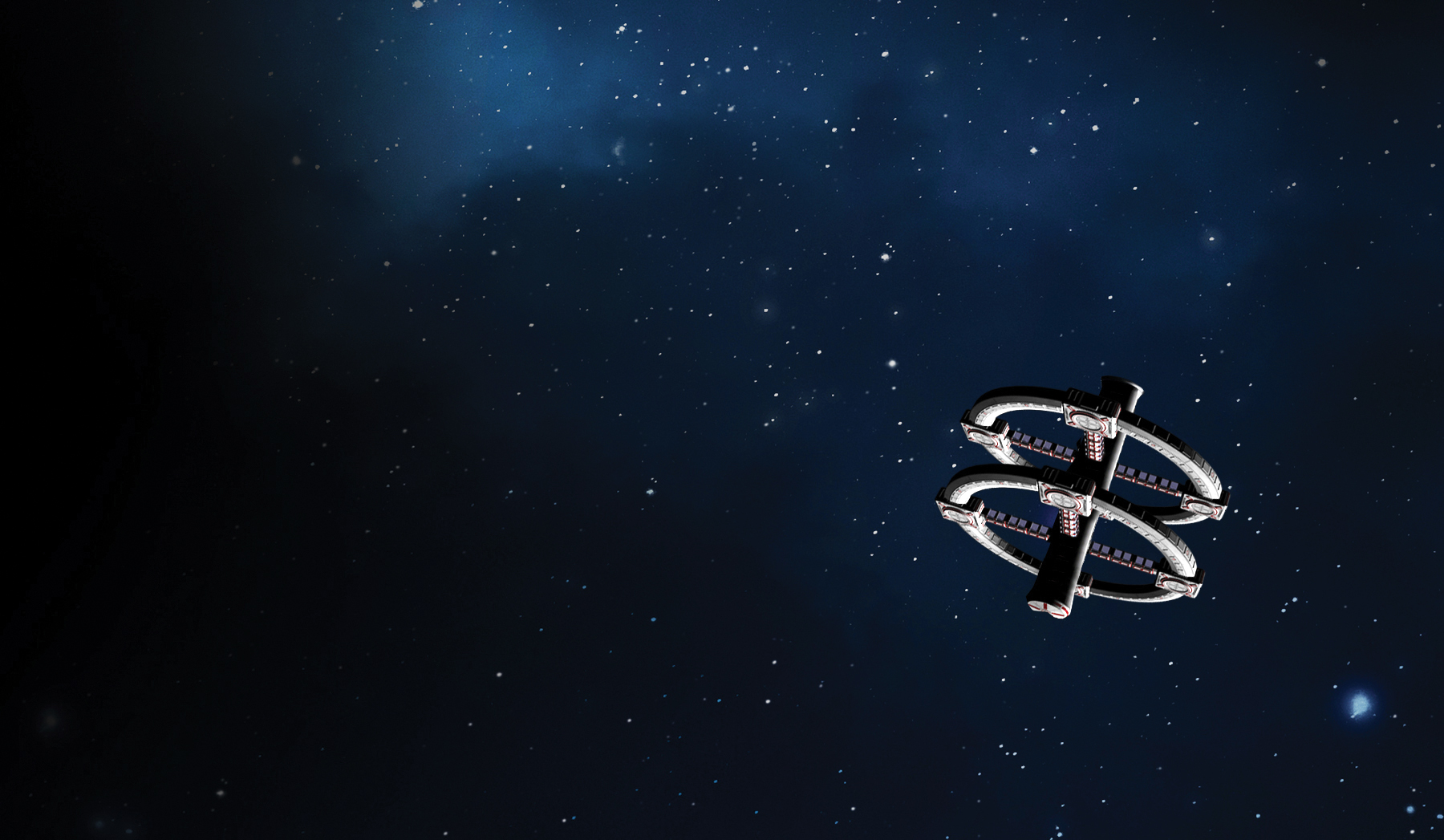 Kim Stanley Robinson's Aurora is the best book I read in 2015, and by "best" I mean, "most poetic" and "most thought provoking" and "most scientific," a triple-crown in science fiction that's practically unheard of. I wouldn't have believed it possible, even from Robinson, had I not read it for myself.

Aurora is an exciting novel on its own merits: the story of a generation ship finally decelerating at the Tau Ceti system after 150 years of travel at 10 percent of lightspeed, its many arcologies each a miniature Terran biome, ready to terraform a wet moon of a superjovian planet 12 light-years from Sol.

But Aurora is even more interesting for the way that it interacts with the science fiction that came before it. For Aurora is covering some well-trodden turf in its premise, but approaches it with a critical eye and an original point of view that makes its science fictional forbears look primitive and even laughable by comparison.

Like some of the best Golden Age science fiction, Aurora is a story about engineers troubleshooting hard technical problems. But for the most part, those novels took the simplistic view that the hard problem of interstellar travel would be about physics, and devoted themselves to engineers who occupied themselves with troublesome propulsion systems. Robinson's generation ship is plagued by biological problems that are much trickier than the mere physics of propulsion, navigation, acceleration and deceleration. His closed ecosystem has to exist without resupply and with very little opportunity for repair, and it is full of complicated living things whose relationships to one another are governed by homeostatic mechanisms that were evolved in an ecosystem one trillion times larger than a spaceship. The miniaturization of the living things' habitats is akin to an island ecosystem, but much exaggerated. Islands have to worry about mutations and disease, but at least they have the whole wide ocean to wash away some of their sins and the whole massive atmosphere to circulate their gases. On the spaceship in Aurora, salts build up in deadly concentrations. Elements bond to other elements and will not be liberated. The Coriolis effect of a ship spinning under acceleration is different enough from the decelerative forces that microorganisms fail in difficult-to-define ways, and these changes interact with things like mechanical connectors that have been accustomed to g-stresses from one direction and have bent themselves in subtle ways such that they can't function any longer when the way that they are pulled "down" changes minutely but persistently.

Troubleshooting makes for a brilliant backdrop for science fiction. It's the kind of story-puzzle that can serve as a pivot point for characters to rotate around, and it creates a drumbeat of rising tension as the critical technologies of the imaginary world fail in ever-more-dangerous way. Sometimes, the troubleshooting is just handwaving (think of Scotty shouting about dilithium crystals), but at its best, it describes problems that are viscerally recognizable as real and meaty and urgent.

Aurora gets off to a spectacular start, then, as a novel about troubleshooting on a generation ship, and about the sociology of that ship, and about the personal relationship between Devi, the chief engineer, and her daughter, Freya, who may or may not be mentally deficient in a way that may or may not be related to the ship's ecological problems. To make this even better, Robinson describes the settings -- the pocket-sized biomes -- with all the poetry of John Muir or Henry David Thoreau, a mode familiar to Robinson readers who've fallen in love with books like Pacific Edge. In Robinson novels, the landscape becomes a character, as interesting in its own right as any of the humans.

Then the ship's inhabitants arrive at the world that is their destination and set about terraforming it. Here we get more troubleshooting, more chewy sociology, more poetry. The story is told, in many modes, by the ship's AI, which has been charged by Devi with summarizing the voyage and its significant moments -- she requests it of the ship because she, herself, can't make sense of what her distant ancestors were thinking when they doomed their descendants to this harebrained scheme.

I can't summarize the plot any more from here on without introducing major spoilers, so I won't. Instead, I'll talk about the kinds of stories this book goes on to tell, and remark first upon just how many of these stories there are, and how varied they are, and how brilliantly executed each one is.

How long? Ultimately, the novel clocks in at almost 200 years' worth of action. This timescale is important to the novel's effect, which is to render visceral the true distances of interstellar space, the true improbable terror of interstellar colonization. It is the most significant novel in the mundane science fiction form (a 2002 movement that challenges writers to stick to physics within the boundaries of what is likely to be possible, eschewing faster-than-light travel), and it uses that form to hammer home an important point about our human relationship to the world of our evolutionary history.

Robinson's punchline, the thing he works up to here and in so many of his other books, is that Earth and humans are interpenetrated with one another. We humans are colony organisms made up of microbiomes of creatures with vastly different evolutionary speed to our macro-selves, and the homeostatic mechanisms that keep our colonies intact are intricately wound around the Earth and its climate, its ecosystems, its natural and built environments.

The problems that Robinson's characters experience in their interspatial adventures are contrived, of course. As with all lifeboat stories, the crisis of the lifeboat is created by the author's invisible hands, off-stage, arranging the scenery to contrive the emergency.

But what Robinson's furtive scenery-arranging points out is that the easy times all our other science fiction stories have given to their colonists were every bit as contrived. By pointing out an alternative, in the same engineering/troubleshooting frame as those other stories, Robinson points out that what we'd taken for an obvious and natural axiom was actually a militant position about the universe's willingness to be colonized, despite the Fermi Paradox, a position so dominant in sf that it was nearly impossible to notice that it even was a position, as opposed to a law of nature.

This is a novel that turns much of sf on its ear. It is a sequel of sorts to 2312, and like that novel, it is both pessimistic and optimistic by turns. But as epic as 2312 was, it's nothing to Aurora. 2312 was a stroll in the woods, Aurora is a month of mountain-trekking with Robinson by your side.