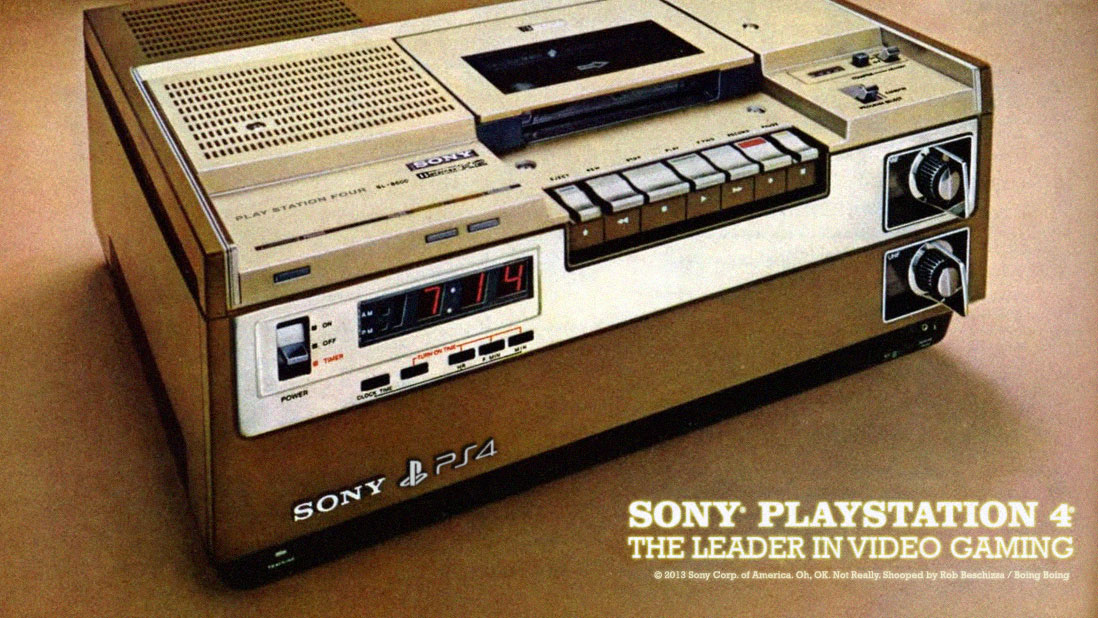 You'd be forgiven for thinking the videocassette format long-dead, but it turns out that Betamax is still around. Sony is finally going to withdraw tapes from sale, bringing a 40-year story to an end.

The last recorders were sold in 2002.

ベータビデオカセットおよびマイクロMVカセットテープ出荷終了のお知らせ [Sony; via The Verge]