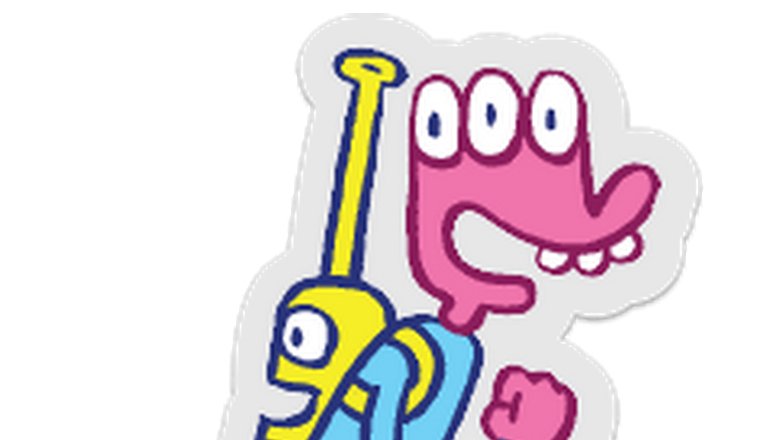 They're $4 from Stickermule -- a great way to show your Glorkian pride.