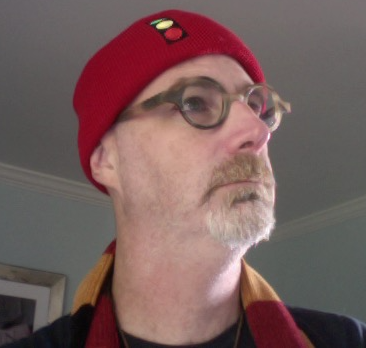 "Son of a bitch, I'm sick of these dolphins."


As it is cold out, I've taken to wearing my Team Zissou beanie most days, and nights. For $10, delivered, you too can emulate the greatest adventurer never to sail the 7 seas.

The stop light symbol differentiates it from my Cousteau one.