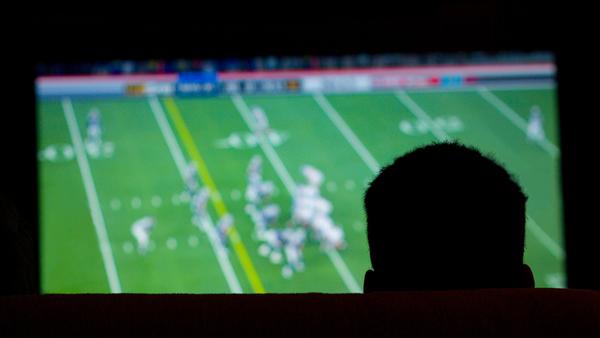 “The Fantasy Sports Gamble” is a must-see Frontline documentary investigated with The New York Times about fantasy sports and online sports betting.

With law enforcement cracking down, the film traces the growth of the booming trade, and goes inside their operations worldwide. The New York Times reporter Frontline teamed up with is James Glanz, whose reporting and books we've written about here at Boing Boing over the years.

You can watch the hour-long Frontline feature here, for free. Transcript and audio also offered here.

This is a Big Data story, in part, with security and privacy implications for sports fans--and anyone whose data might be connected to one.