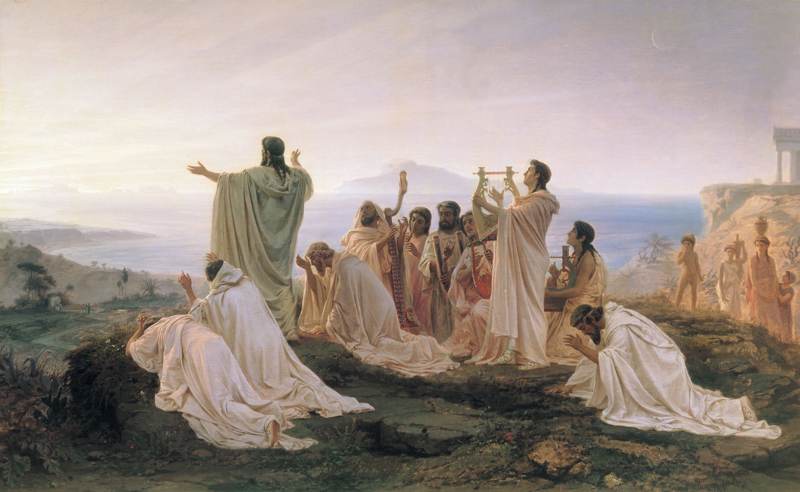 Last week, incoming Senator Kyrsten Sinema [D-AZ] was sworn in by Mike Pence, in his aspect as President of the Senate, choosing to take her oath on a book containing both the Constitutions of the United States of America and Arizona, a tome repeating the framers' prohibition on the US government's establishment a state religion […]

David from Atheist shoes (previously) sez, “We’ve just been successful in raising money for the first Atheist Shoes Missionary Mobile Shoe Shop, which will criss-cross the USA, selling handmade shoes and spreading our European message of godless comfort and joy. The fund-raising is ongoing, as we aim to get a whole fleet of buses on […]