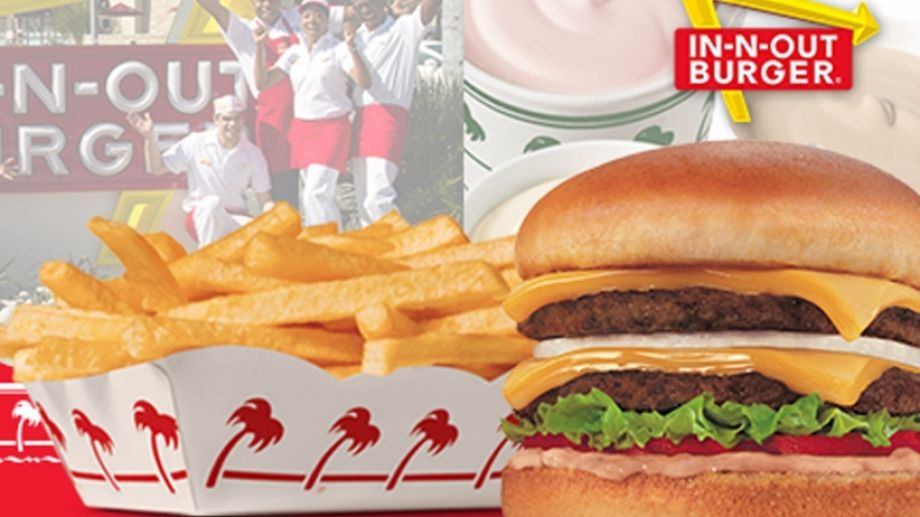 "Our company is committed to beef that is not raised with antibiotics important to human medicine," vice president of quality for In-N-Out Burger Keith Brazeau told Reuters. "We've asked our suppliers to accelerate their progress towards establishing antibiotic alternatives."

For the record: Fat Burger.

** Yes, I've been told I mistook steroids and antibiotics. --Jason

Using antibiotics to keep livestock healthy until they’re chopped up and smooshed into burgers and chicken nuggets is not a great idea: we’re already facing a bevy of antibiotic-resistant bugs hellbent on killing us. Throwing the drugs down our throat, in meat or pill-form, is only going to make things worse. Doctors are coming to […]

Whenever I am prescribed antibiotics, I faithfully take all the pills. I’ve always been told that’s the way to prevent antibiotic resistance. Brad Spellberg, the chief medical officer for the Los Angeles County and University of Southern California Medical Center, says this is bullshit. It is absolutely false that continuing to take antibiotics after you […]

Shu Lam, a 25-year-old PhD student at the University of Melbourne’s School of Engineering, has developed a polymer that rips apart the cell walls of superbug strain bacteria. From Science Alert: The polymers – which they call SNAPPs, or structurally nanoengineered antimicrobial peptide polymers – work by directly attacking, penetrating, and then destabilising the cell […]