On the death of Rob Ford 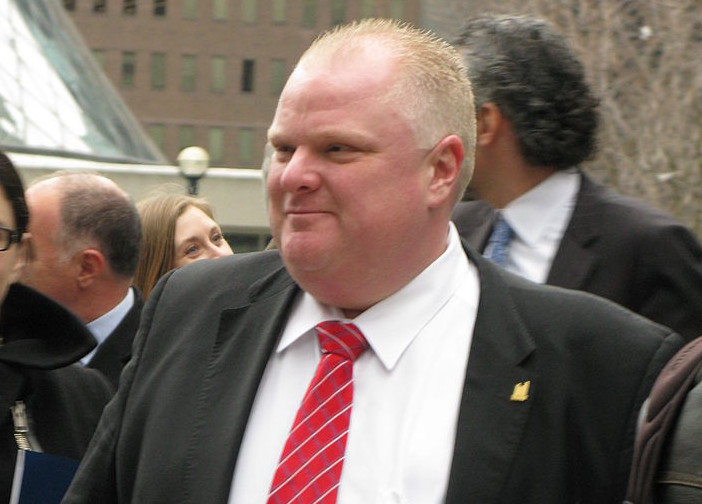 My condolences to his family, who deserved a better person in their lives.

In 2013, the Star revealed that Ford had attended a military ball intoxicated and then that a cellphone video apparently showed him smoking crack.

That bombshell triggered months of controversy and worldwide headlines as Ford angrily denied, and then finally admitted, abusing drugs and alcohol. Council stripped him of most of his powers.

He emerged from rehab apologetic but eager to put the past behind him and win re-election. His legion of diehard “Ford Nation” supporters seemed ready to give him another chance.