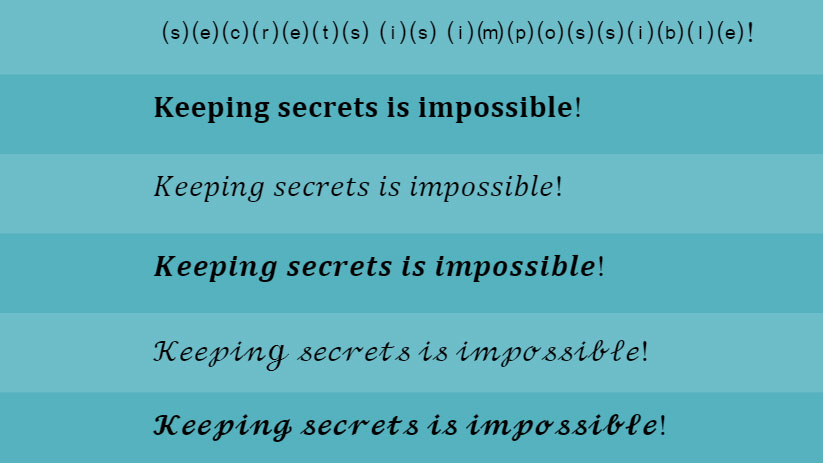 Now, like me, half your messages will appear to half your acquaintances as a series of meaningless little empty boxes.

This vaguely comports to the methods I saw and knew in 1990s London. The proper way was to start with oil and use a grill brick [Amazon], but the reality is you will still need lots of environmentally unsound liquids. The mystery degreaser is Swisher but Ecolab is exactly the same stuff and widely available. […]