Bernie Sanders responds to CEOs of Verizon and GE: "I welcome their contempt" 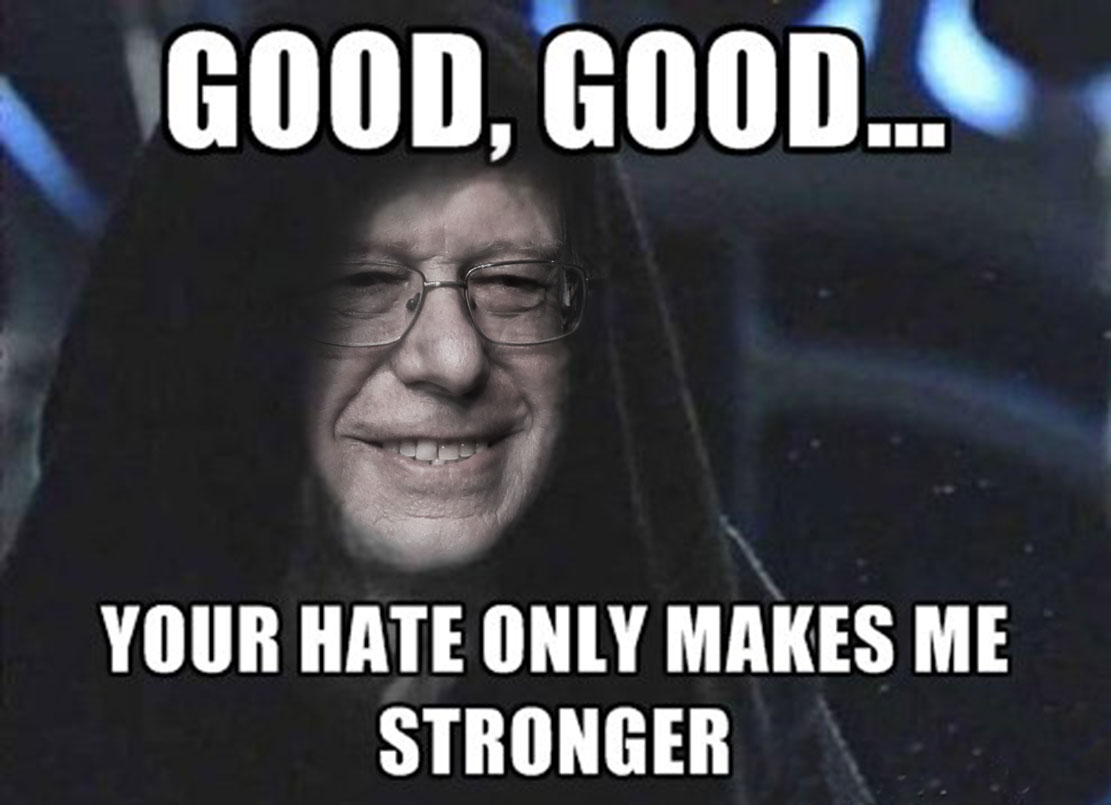 Bernie Sanders denounced the CEO of GE for the company's tax-dodging practices and the CEO of Verizon for doing the same and exploiting its workers, 40,000 of whom are out on strike.

The CEOs retaliated with public denunciations of their own, claiming Sanders was "looking for convenient villains" (Verizon CEO Lowell McAdam) and "[taking] cheap shots" because he didn't have to live "in the real world" (General Electric CEO Jeffrey Immelt).

Sanders took to Twitter to welcome the plutocrats' brickbats, saying he "welcomed their contempt."

I don’t want the support of McAdam, Immelt and their friends in the billionaire class. I welcome their contempt. https://t.co/OIiykGeHQT