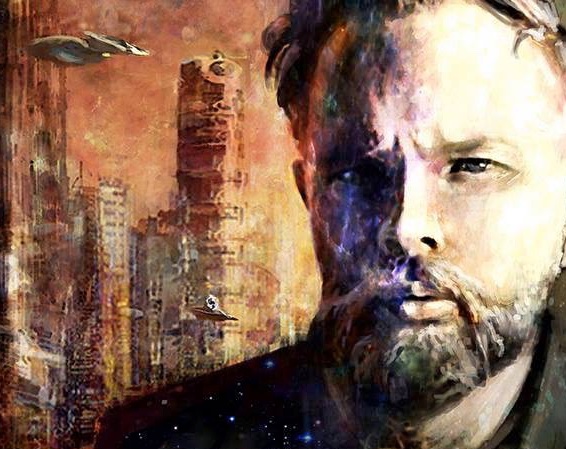 Volume up, you’ll want to hear the cackle of victory.