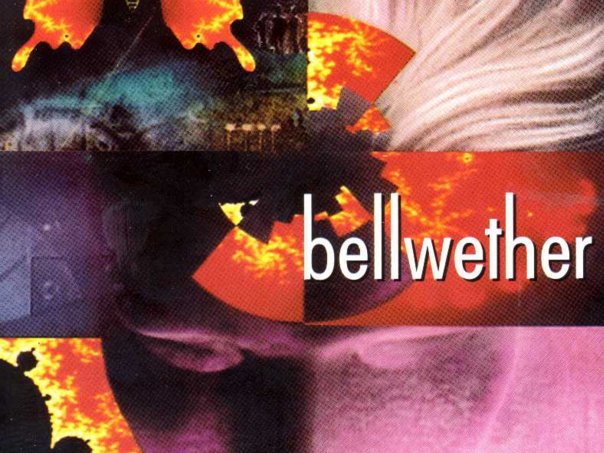 It's been nearly 20 years since the publication of Bellwether, Connie Willis's comic novel about scientists caught in the turmoil of bureaucratic fads. I had very fond memories of this book, though I hadn't read it in more than a decade, so I gave the DRM-free audiobook a whirl, and fell in love with it all over again.

Sandra Foster is a social scientist at a commercial research lab called HiTek, where she studies the origins of fads. She could hardly ask for a better place to look into the whiplash-quick rise and fall of faddish ideas than her own workplace, which is perennially in the grip of a new management fad, complete with a new acronym, mandatory all-day meetings with sensitivity exercises, and t-shirts emblazoned with inspirational messages.

But even for a fads researcher, HiTek is a hard place to work. The company is firmly dominated by the Peter Principle, embodied by Flip, the office assistant/fashionista whose extreme personal style and eye-rolling sarcasm are matched only by her incompetence, which starts with delivering all the mail to the wrong lab and goes downhill from there, all the way to losing key financing proposals for entire research programs the day they're due.

Flip's incompetence and unrepentant indifference to the scientists whose fate she holds in her duct-tape-adorned hands throws Sandra together with Bennett O’Reilly, who studies animal behavior but yearns to research the exciting new realm of chaos mathematics. After Bennett's funding proposal is lost, Sandra takes pity on him and scores him a flock of sheep from her erstwhile boyfriend, a trend-chasing rancher who always knows what dessert to order at hot Siberian restaurants and is pondering a switch to ostrich farming, anyway.

Sandra and Bennett don't know much about sheep, but the alternative is for Bennett to quit HiTek and try to find funding to study chaos, which Sandra really doesn't want to see happen. So the two begin studying trend diffusion in sheep, which is harder (and funnier) than it sounds.

It's not to be. Even as they try to train the sheep to depress a lever to get food pellets, HiTek management is plotting another trendy move: they're going to reverse-engineer the process by which an anonymous committee awards the mysterious, prestigious, million dollar Niebnitz Grant. This puts Sandra and Bennett squarely in management's crosshairs, and as if that wasn't bad enough, Flip convinces management to give her an assistant, whom she immediately tries to get fired because the new, older, super-competent and not-at-all-trendy woman is a smoker, and smoking is the subject of a powerful aversion trend.

Willis has a deserved reputation as a comedic writer, and Bellwether is one of her funniest books. At 247 pages, it's a fantastically quick and breezy read, and it's a perfect time-capsule of that moment, early in the Internet's history, when the tempo of trendiness started to double and redouble, faster than anyone could make sense of.