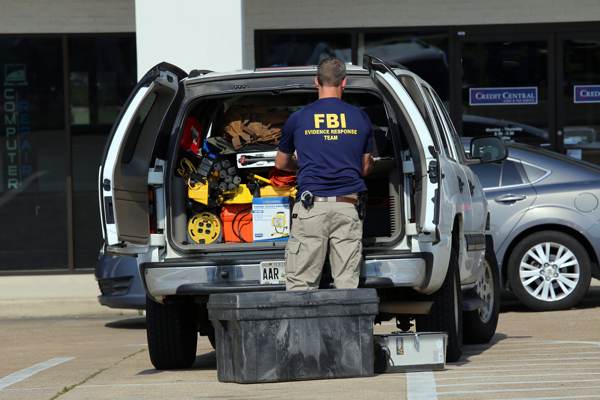 An "elite FBI forensic unit" admitted that for two decades, nearly every examiner "gave flawed testimony" (aka lied) about hair sample evidence in criminal trials. And geepers, they sure feel bad about all those people who were executed in prison because of it.

Of 28 examiners with the FBI Laboratory’s microscopic hair comparison unit, 26 overstated forensic matches in ways that favored prosecutors in more than 95 percent of the 268 trials reviewed so far, according to the National Association of Criminal Defense Lawyers (NACDL) and the Innocence Project, which are assisting the government with the country’s largest post-conviction review of questioned forensic evidence.

The cases include those of 32 defendants sentenced to death. Of those, 14 have been executed or died in prison, the groups said under an agreement with the government to release results after the review of the first 200 convictions.

Remember this the next time the FBI asks for an encryption backdoor and promises not to abuse it.