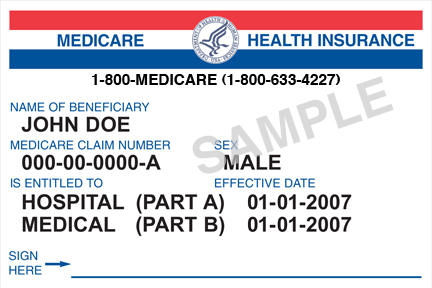 An editorial in The American Journal of Public Health, signed by 2,000 MDs, endorses Bernie Sanders' "Medicare for All" single-payer healthcare system.

The doctors point to the failings in Obamacare -- namely, that it is still expensive, especially for low-income Americans, and it allows private insurers to cream off enormous profits -- and estimates that the proposal could be funded by eliminating the bureaucratic inefficiencies of commercial healthcare insurance and by restoring progressive taxation to the very wealthy.

In an editorial and paper published in the American Journal of Public Health on Thursday, the doctors call out the "persistent shortcomings of the current health care system." They warn about the risks of continuing along the path laid out by the Affordable Care Act: "down this road, millions of Americans remain uninsured, underinsurance grows, costs rise, and inefficiency and the search for profits are abetted."

...About 12.7 million people are insured through the state and federal marketplaces created by the law, according to data released in February. But the Congressional Budget Office has estimated that about 28 million people will be uninsured in 2026.