Iconic NYC record store Other Music to shut its doors 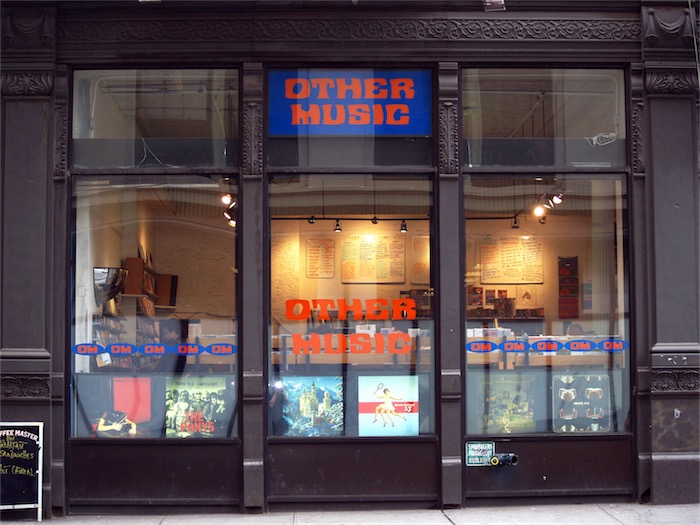 Other Music, my favorite New York City record store, is closing down after more than two decades in the East Village. Other Music was a hub of avant-garde culture both locally and via their phenomenal weekly newsletter reviewing new releases, from experimental electronica to post-punk indie to freaky psych reissues, and everywhere in between. Whenever I visited Manhattan, I made a beeline to Other Music, and loved hearing staff recommendations (and peeking at what other customers were buying).


“We still do a ton of business — probably more than most stores in the country,” co-owner Josh Madell told the New York Times. “It’s just the economics of it actually supporting us — we don’t see a future in it. We’re trying to step back before it becomes a nightmare.”

Business has dropped by half since the store’s peak in 2000, when it did about $3.1 million in sales, said Chris Vanderloo, who founded the shop with Mr. Madell and Jeff Gibson after the three met as employees at the music spinoff of Kim’s Video in the early ’90s. (Mr. Gibson left Other Music’s day-to-day operations in 2001.)


Rent, on the other hand, has more than doubled from the $6,000 a month the store paid in 1995, while its annual share of the building’s property tax bill has also increased with the local real estate market.

Other Music, I will miss you.