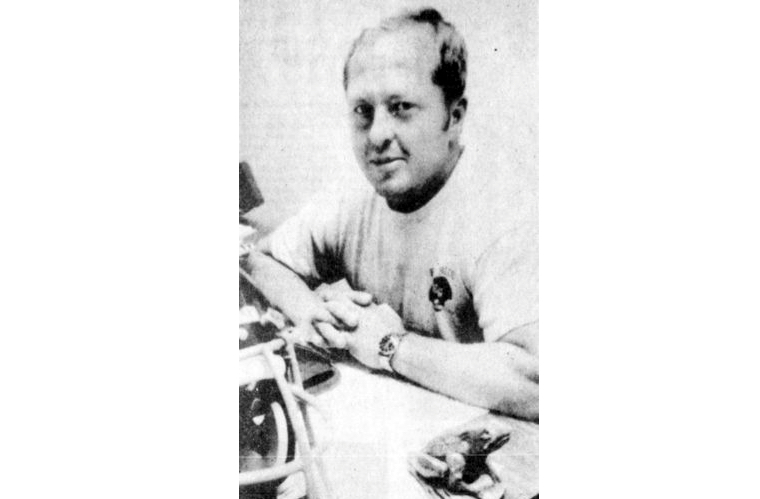 
Canaday said he started the practice when trying to fire up one player. "I looked down and saw this little frog and just reached down and bit it. The boy's eyes got big as saucers and he became a real go-geter."

"Last year we were winning," he said in the 1977 article. "But now we're losing, and certain intellects will use this as an excuse to pick on football."