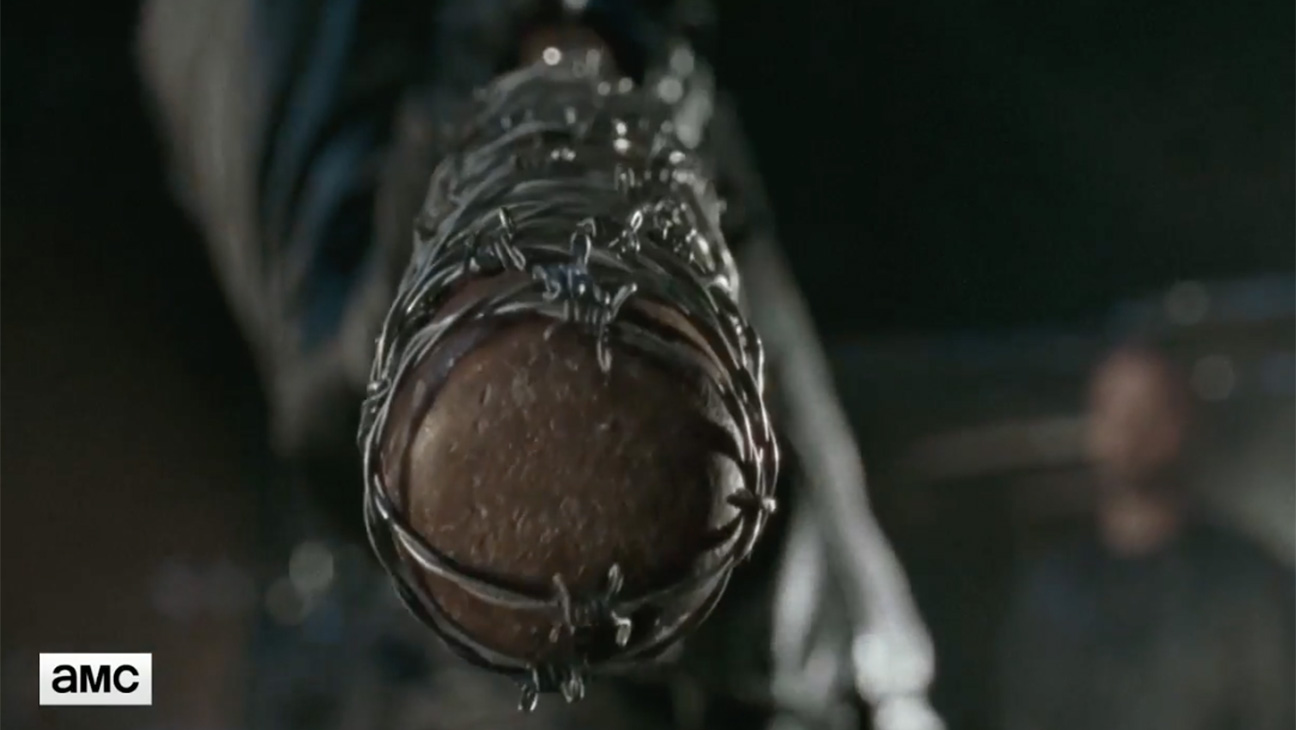 AMC claims that spoilers (and even predictions) of its show, The Walking Dead, infringe copyright. As spoilers are other people's descriptions of something they've seen, in their own words, this would put all unauthorized reviews and commentary in the same boat. But that hasn't stopped it issuing legal threats to fans.

AMC finally reached out to us! But it wasn’t a request not to post any info about the Lucille Victim or any type of friendly attempt at compromise, it was a cease and desist and a threat of a lawsuit by AMC Holdings, LLC’s attorney, Dennis Wilson. They say we can’t make any type of prediction about the Lucille Victim. Their stance is that making such a prediction would be considered copyright infringement. AMC tells us that we made some claim somewhere that says we received “copyright protected, trade secret information about the most critical plot information in the unreleased next season of The Walking Dead” and that we announced we were going to disclose this protected information. We still aren't sure where we supposedly made this claim because they did not identify where it was. ...

Basically what it all comes down to is if we post our Lucille Victim prediction and we're right, AMC says they will sue us. Whether there are grounds for it or not is not the issue, it still costs money to defend. That is the way our justice system works. Would we have defenses? Sure. But it also costs money to mount that defense.

The funny thing is AMC seems quite notorious for posting spoilers itself. There's a lot between the lines, here: spoilers and speculation are an integral part of fandom culture and fan-driven hype, and AMC wants to own and control it.

I am proud to reveal that the "Lucille Victim"—the character executed off-screen at the end of last season's exciting cliffhanger episode—was Jon Snow.