Venezuela takes two of our own as political prisoners. Help us free them. 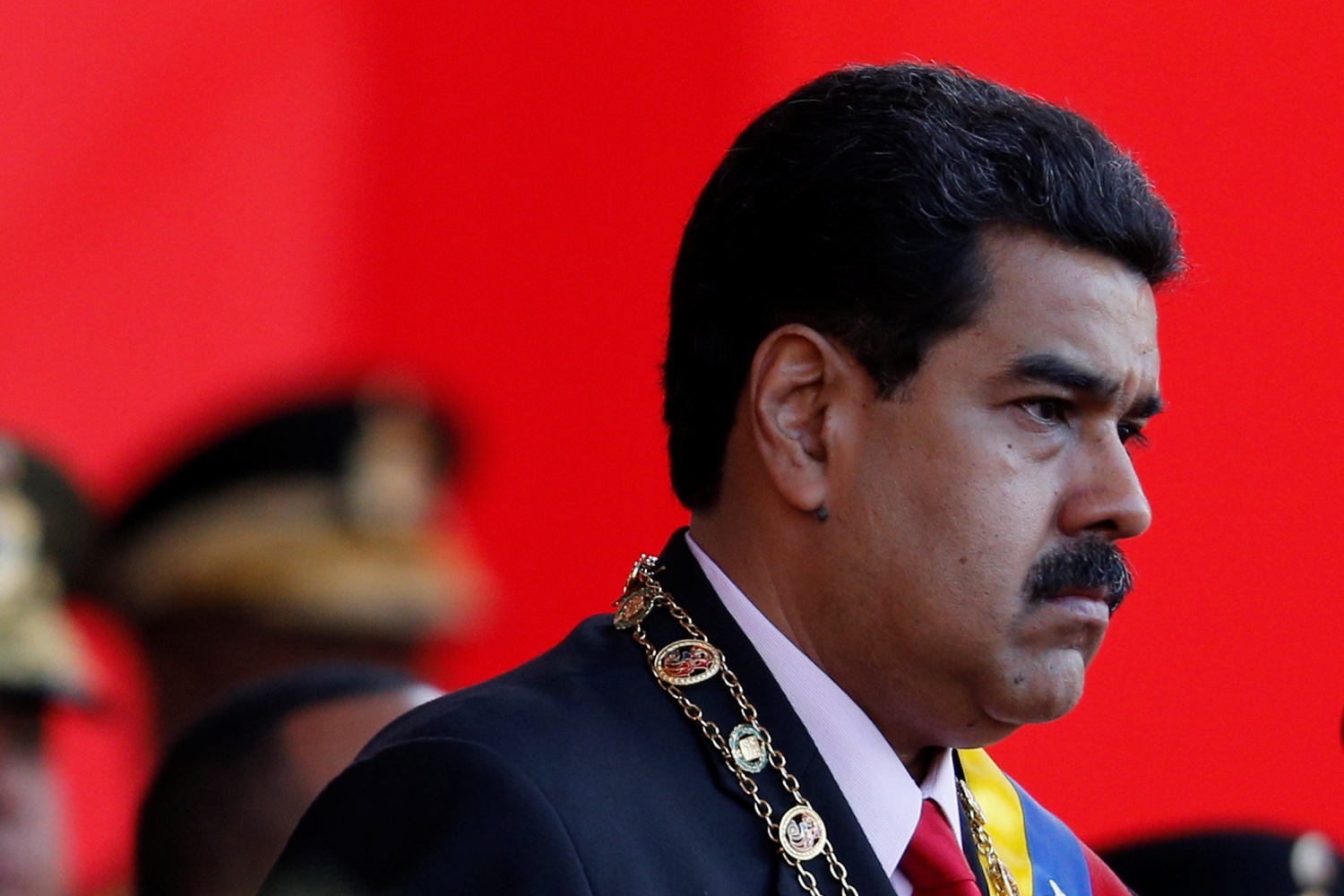 Venezuela takes two of our own as political prisoners. Help us free them.

This past Sunday, two opposition political activists in Venezuela were arrested and detained as political prisoners. They're politically active nerds who write about what they believe, who were helping to register voters when they were 'disappeared' by the military. They're people just like us who deserve to be free.

Here is a change.org petition calling for their release.

Francisco “Pancho” Marquez Lara, a Harvard graduate who is a political activist and journalist, and his his friend and colleague Gabriel San Miguel, were detained by Venezuelan national guardsmen after a traffic stop on a rural highway.

After days of being held with no charges, the government of Nicolas Maduro charged the two men with Money Laundering and Public Incitement.

After several days of being denied the right to speak to attorneys, the men were finally allowed to speak to lawyers on Tuesday, June 28. They are being held incommunicado.

Francisco Marquez-Lara and Gabriel San Miguel were working to help fellow Venezuelans get to the signature validation centers when they were detained, NPR reports.

The two men’s documents were in order, but their car contained political posters, opposition paraphernalia, and the equivalent of $2700 in local currency for expenses. Apparently for that reason, the national guardsmen decided to bring them to a nearby base for questioning (though without stating a reason for their detention, as required by law).

At the time of their arrest, Marquez and San Miguel were on their way to remote Portuguesa State to support other oppositionists in the process of verifying signatures for a recall referendum against the country’s embattled president, Nicolás Maduro. The 1999 constitution, written and ratified under Maduro’s charismatic predecessor, Hugo Chávez, allows for the popular recall of a sitting president and supposedly protects the rights of those who would petition for one.

Venezuela's soldiers participate in a military parade to celebrate the 195th anniversary of the Battle of Carabobo in Caracas, Venezuela June 24, 2016. REUTERS/Marco Bello

We do know that the two men have been interrogated by various officials, “including officers of the notorious Cuban-trained domestic intelligence forces, the SEBIN,” as Foreign Policy reported.

>Marquez retained use of his phone for several hours and kept his friends in Caracas abreast of what was happening, but around 10:30 in the evening officials took his phone away. By late Monday night, the two were taken away from the base, and their current whereabouts remain unknown.

An opposition press release published Monday says the detention was arbitrary and illegal, and calls for their immediate release.

Marquez-Lara is a dual Venezuelan-U.S. citizen and a graduate of Harvard. His brother Andres Marquez-Lara, who is in the U.S., spoke to NPR:

"This is another example of political persecution," Andres Marquez-Lara said. "This is an example of the government trying to sabotage a democratic process. That it can't say outright, 'Hey, we are not going to have the referendum,' because then their democratic façade would fall off."

"Franscisco and Gabriel were on their way to support the democratic process," he added. "[They] are two young people who are passionate about Venezuela. Both have dual-nationalities ... and they could go and live somewhere else but they both decided to stay in Venezuela to fight for democracy."

These men were detained at a time when the crisis in Venezuela is receiving some international attention. The Organization of American States held an emergency meeting last Thursday to discuss "the serious abuses of democracy in Venezuela." A senior U.S. diplomat, Thomas Shannon, traveled to Caracas to meet Maduro on Wednesday.

The families of the detained held a mass in Caracas, Venezuela, calling for their release.

A family mass to pray for the release of their family members. Photo courtesy of Marquez-Lara family.

Following is a statement from the Marquez-Lara Family, June 21, 2016:

When a repressive government, clinging to their ideological truths that divide and oppress a people, depriving them of security and basic needs, unfairly detains a son, there is a surge of mixed feelings including pride and anger, fear and faith, anguish and hope. That's what we felt, on June 19 at 7:07pm, when were notified of the unfair detention of our son Francisco Javier Márquez Lara and his colleague San Miguel Gabriel Solomon, at a National Guard check-point located in Cojedes State, near the border with the Portuguese State.

Their mission was to support the movement of the united opposition party (‘La Unidad’) and his party ‘Voluntad Popular’ (VP) in the process to validate the signatures for the recall referendum. Within a democratic context these are lawful and acceptable activities, but in a "repressive" context, it is a gesture of violence and destabilization. What in a democratic context are funds to support transfer, food and mobilization, in a "dictatorial" context represent a payroll to foment violence.

When a group of subjects are looking to cling to power and are entangled in corruption, they lose the sense of reality, distort the use of power they were given, which is to serve the welfare of the people and become blinded by their own confusion and fear. The trouble is that they use power arbitrarily and begin accumulating errors and injustices like this and other political arrests until they become victims of their own inconsistencies and wickedness ... because the fate of evil is the darkness from where it initiated .

Francisco and Gabriel belong to a generation that has a vocation for service. They are aware that you have to train and study to work in politics, that you have to change within yourself what you want to change in the world, that politics is inclusive and ensures the dignity of people. In their life, they have organized volunteer movements to help underserved communities, and it is there where the humility of the people taught them what books cannot teach. This helped develop their social and spiritual sensibility, which reflected the teachings of St Ignatius: being contemplatives in action.

We appreciate all the support and solidarity from friends, institutions and different groups. Solidarity is another name for “love in action”. Solidarity for justice and democracy gives us strength to walk through the paths of injustice and repression. We bless our children, Francisco and Gabriel, because as Andres Eloy Blanco, Venezuelan poet, wrote:

We are in high spirits! Because the truth will set us free, and happy are those who are persecuted and offer their life for a better world, more just and humane.

If there is no legal basis for their detention, Márquez & San Miguel shd be immediately & unconditionally released pic.twitter.com/h0ANeNfPDP