Fox confirmed to The Daily Beast that Roger Ailes is getting canned, then retracted 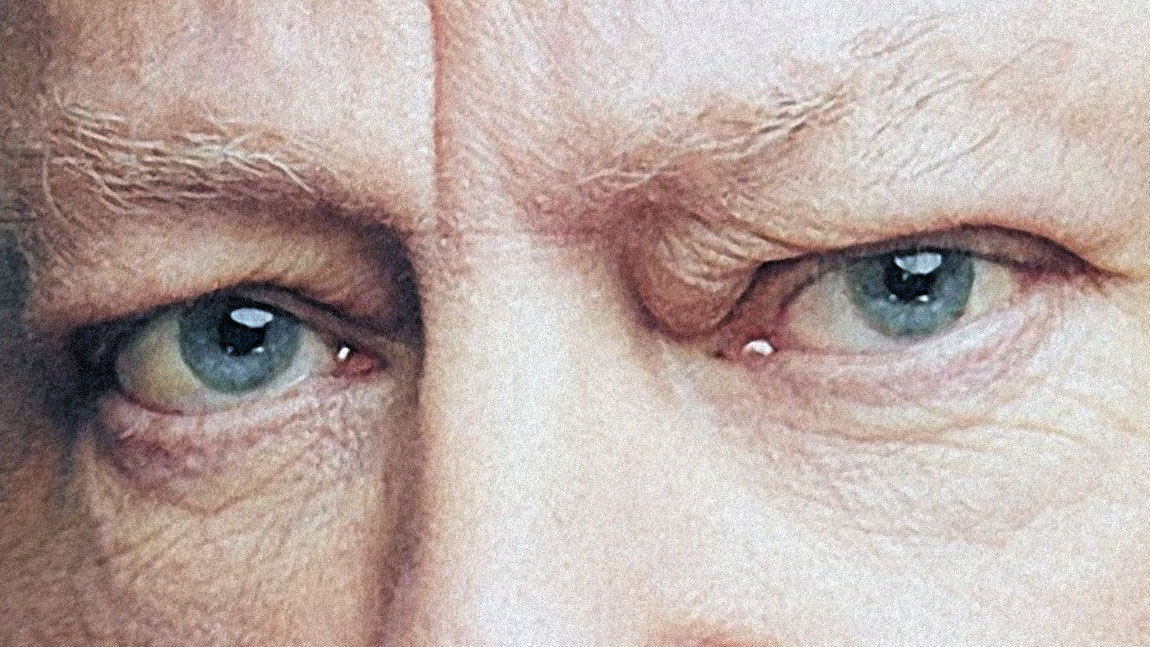 For days, Fox insiders have been leaking that boss Roger Ailes is out, then Fox promptly denies it. The Daily Beast says that it briefly got Fox to "confirm Drudge's report"—that's he's getting $40m to piss off—but Fox called back to walk it back. Soon! Sooooon!