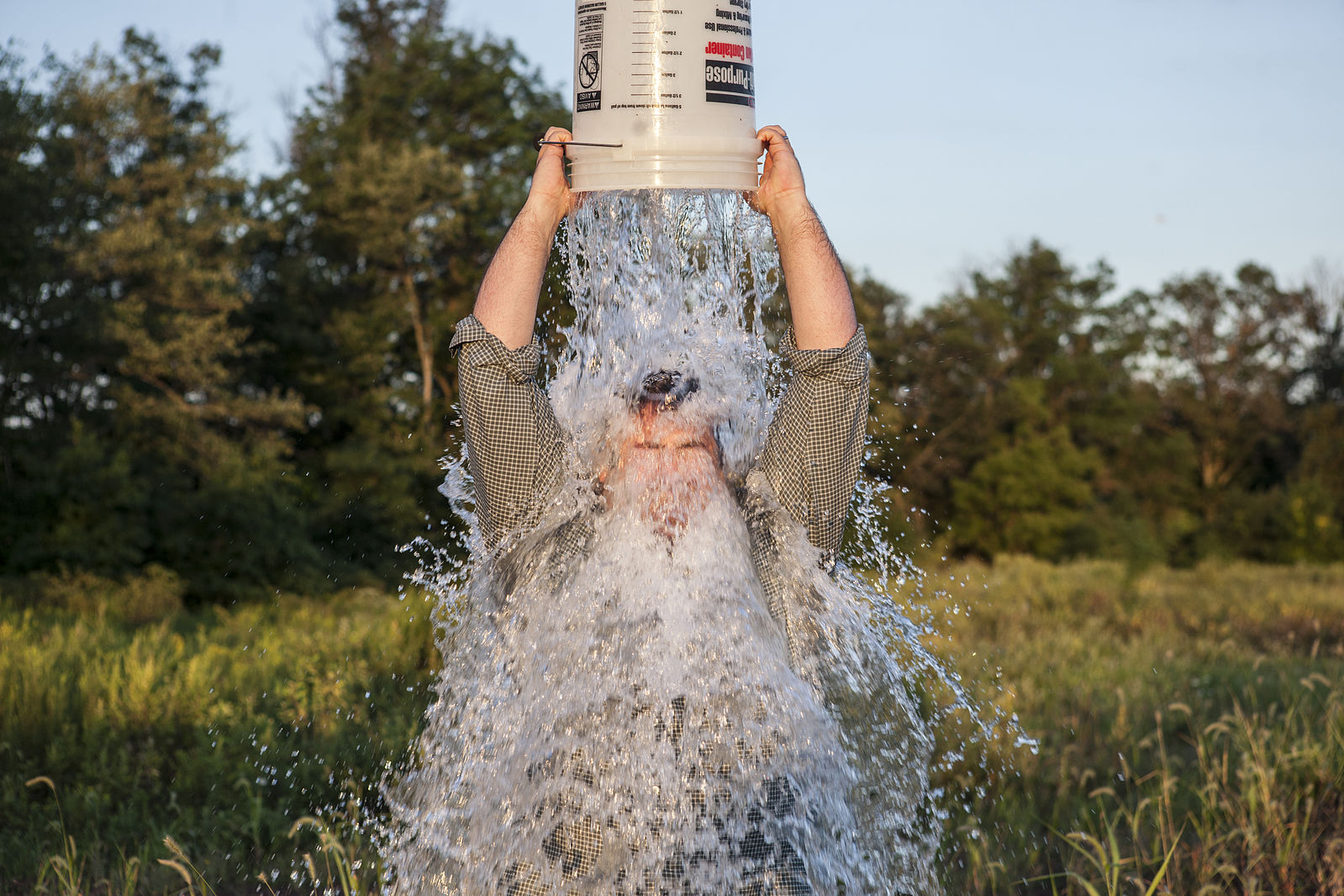 Yesterday's science-by-press-release announcement that a research team had made a "breakthrough" in treating ALS thanks to funds raised in last year's viral ice-bucket challenge turns out to be vaporware: the gene identified was already known to be implicated in ALS, but only affects 3% of cases, and the new refinement in the research suggests some avenues for further work, but has no immediate therapeutic value.

Of course, that's still not nothing: science generally advances through small, incremental steps, not headline-grabbing breakthroughs. There is real harm in trumpeting citizen fundraising campaigns as a source of scientific advancement, though: because of this long-term, incremental work, science requires sustained, long-term funding. As useful as the funds raised by the Ice Bucket Challenge are, they can't replace the big, institutional, steady spending that has been under assault since the Reagan era.

Not only does this shallow, cheerleading style of reporting mislead readers as to what the research actually found, but it could also have a long-term detrimental impact on the way that research is funded in the United States.

Prasad says that headlines claiming the Challenge “worked” do a “grave disservice” by “contributing to false ideas about science and funding by the public.”

Given the widespread interest in the ice-bucket challenge, we all want, we hope, we wish those funds to lead to some improvement in outcomes for patients with this conduction. But we have to avoid misleading the public that science funding leads to breakthroughs on this time frame, and for these miniscule funds. The challenge raised 125 million for the ALS organization, which is a drop in the bucket of science funding.

We have to be careful not to equate philanthropy with adequate research funding. The current state of US federal funding for science is in crisis, and dumping ice over our heads, and donating to the charity or disease du jour is not a substitute for a robust science and clinical research agenda. It may give a boost to one disease in one year, but we have lots of diseases to work against, and science takes many years.