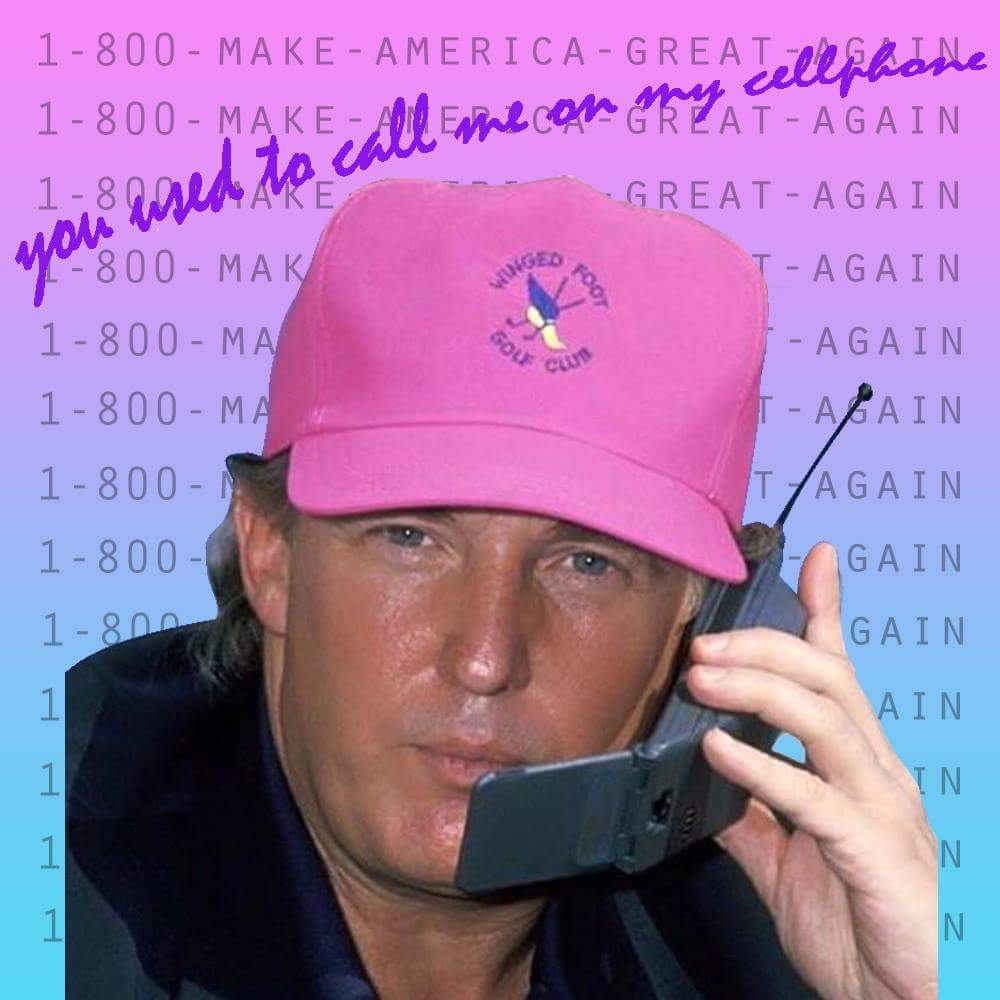 UC Irvine economist Peter Navarro, a hand-picked Trump economic advisor: "Navarro has never met Trump in person. And as for speaking with him by phone, he acknowledges, 'I have never had the pleasure.'"

They met 5 years ago via snail mail:

Navarro's connection dates to 2011, when he sent a "snail mail" letter to Trump Tower in New York. Navarro had written a book on what he saw as the dangers of China's economic aggression, and his views dovetailed with Trump's.