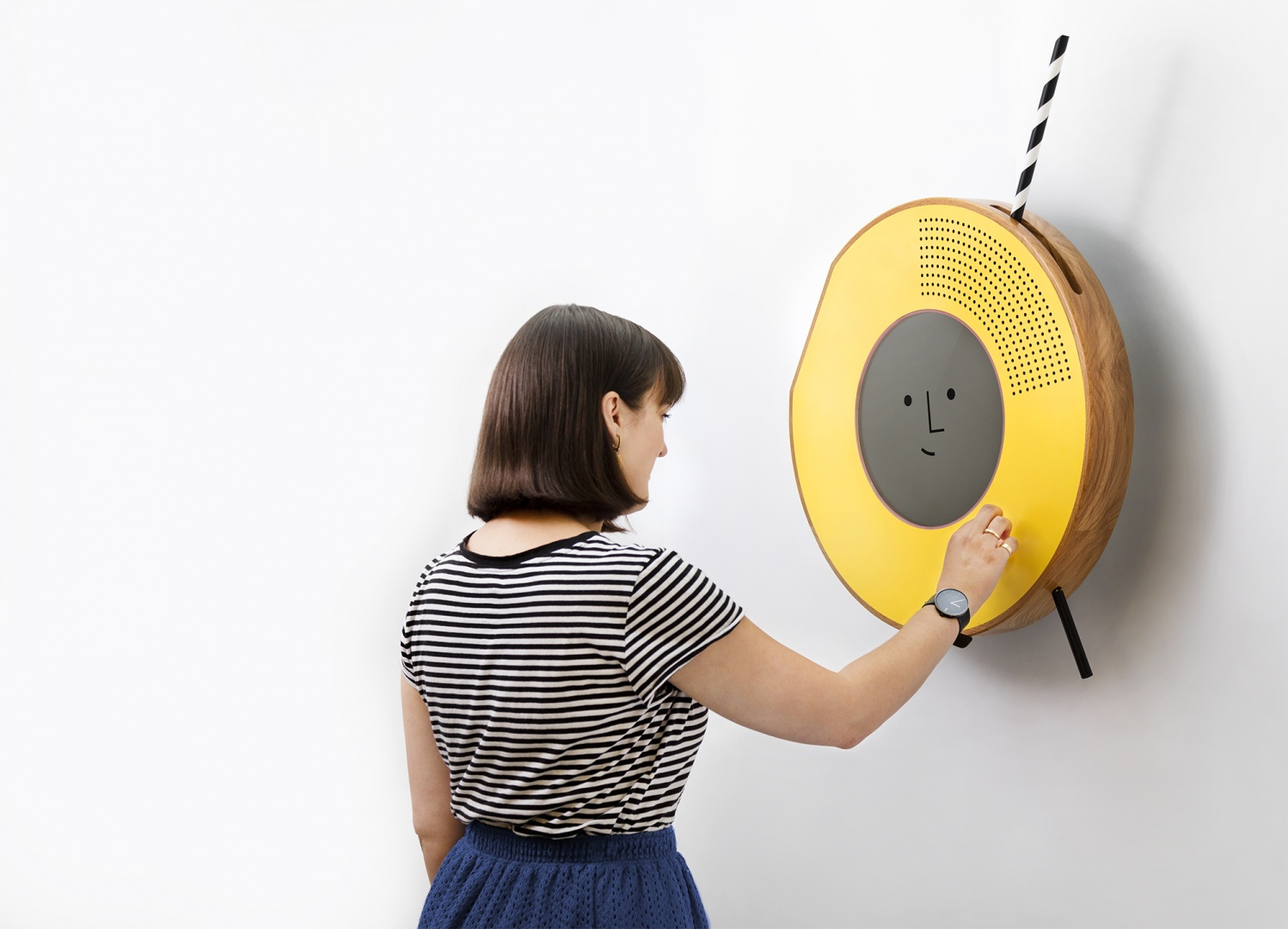 At this week's London Design Festival, design firm Uniform displayed Solo Radio. Stand in front of the device and it scans your face for input into software that assesses your emotions. Then it plays a song via Spotify algorithms with the appropriate mood.

The rest before the panel at 12midday. #LDF16 - apparently Solo is throwing up a lot of Britney Spears for older chaps! pic.twitter.com/7mxumV42P9