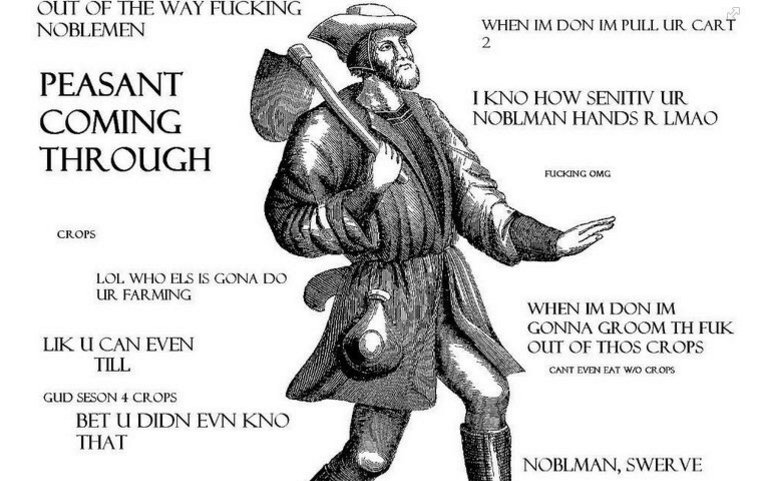 Doges are done; sneks are so September. What's next? @Hay_Man's Peasant Memes!

The only good meme pic.twitter.com/2FyEePROxU