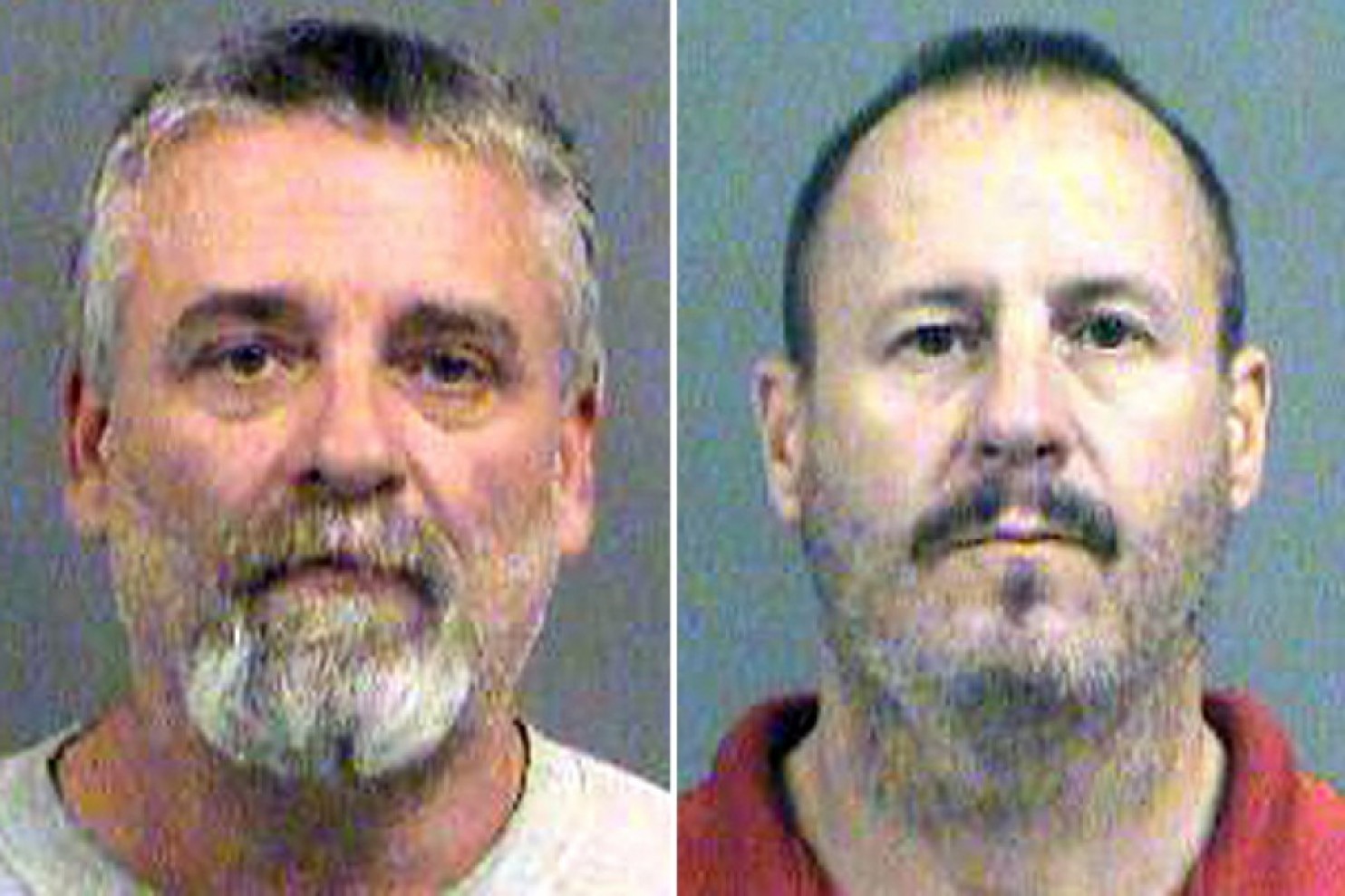 The Department of Justice has announced that it has arrested three Kansas men who called themselves "Crusaders" and planned "a bloodbath" in an apartment complex where many Somali people lived, which was to including bombings followed by house-to-house shootings sparing no one, "not even babies."

The three men, Curtis Allen, Gavin Wright and Patrick Eugene Stein, spoke admiringly of Oklahoma City bomber Timothy McVeigh and planned to make bombs on the same lines as him.

The plot was revealed after Allen beat up his girlfriend, who went to the police and told them about his plans.

The "Crusaders" were pretty unsubtle. Stein would "surveil" the apartment block, as well as a nearby mall and mosque, by driving around in a car full of guns, along with a bullet-proof vest and night goggles. He'd stand nearby and shout racial epithets at the people as they came and went.

But they did practice rudimentary opsec, using the Zello app to encrypt their calls and meeting in the middle of an open field to avoid wiretaps.

At some point, Allen began watching YouTube videos to learn how to make explosives.

He also got to work on a manifesto. But federal investigators, monitoring recordings of their meetings, already knew the group’s guiding philosophies:

“The only f—— way this country’s ever going to get turned around is it will be a bloodbath and it will be a nasty, messy motherf—–,” Stein said in June.

“Unless a lot more people in this country wake up and smell the f—— coffee and decide they want this country back . . . we might be too late, if they do wake up . . . I think we can get it done. But it ain’t going to be nothing nice about it.”

‘It will be a bloodbath’: Inside the Kansas militia plot to ignite a religious war
[Cleve R. Wootson Jr./Washington Post]