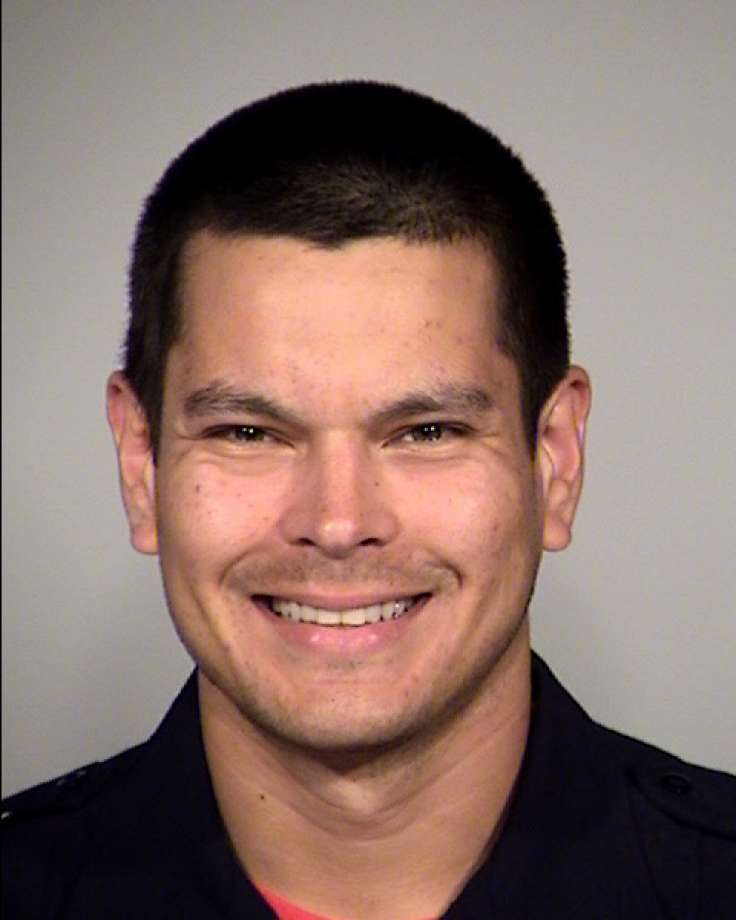 Mattthew Luckhurst, a 5-year veteran of San Antionio Police Department, was fired after feeding shit to a homeless person. Josh Baugh reports that he "placed fecal matter between two pieces of bread" and placed it in a styrofoam container next to his victim. It's not clear if they ate it.

“This was a vile and disgusting act that violates our guiding principles of ‘treating all with integrity, compassion, fairness and respect,’ Chief William McManus said in a prepared statement. “The fact that his fellow officers were so disgusted with his actions that they reported him to Internal Affairs demonstrates that this type of behavior will never be tolerated. The action of this one former officer in no way reflects the actions of all the other good men and women who respectfully serve this community.”

Even the police union has ditched him: “He’s on his own right now,” said Mike Helle, president of the San Antonio Police Officers Association.