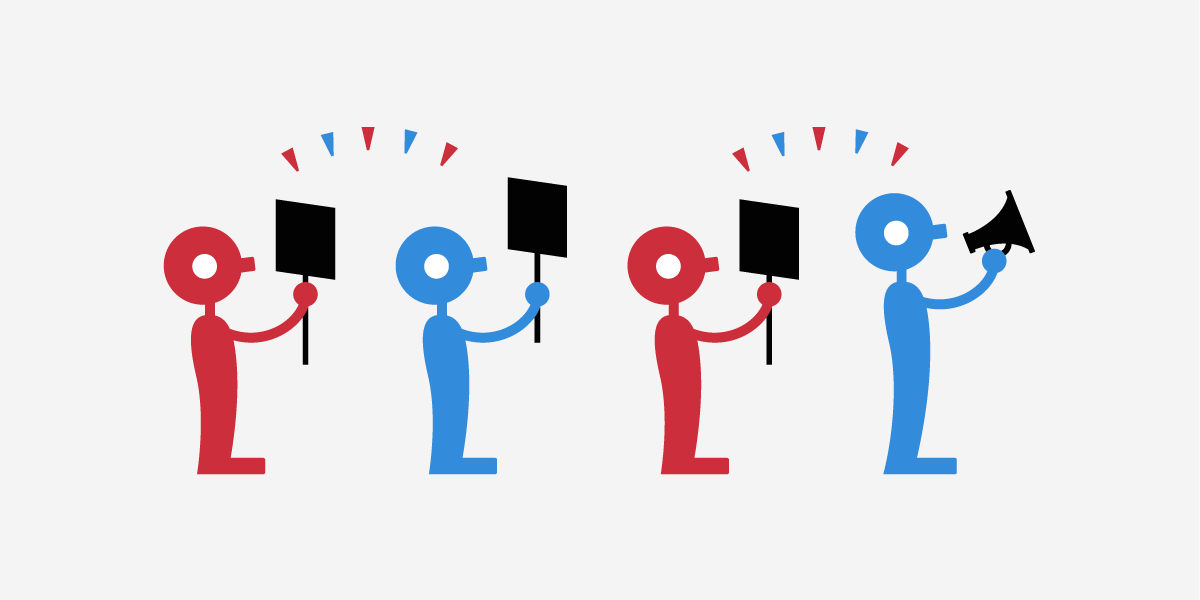 Cindy Cohn, executive director of the Electronic Frontier Foundation, has published a heartfelt and defiant statement about the EFF's plans for the coming four years under a president who has demanded back-doors in crypto, promised mass surveillance and roundups of millions of people, and threatened the freedom of the press.

Though I work with EFF, they don't pay me (my work is paid for through a grant from the MIT Media Lab as part of my work as "Activist in Residence"). Quite the contrary, I am a regular and frequent donor to the organization -- it's precisely because I'm so closely involved with it and privy to its internal workings that I have so much confidence that my money is well-spent to defend the future I want to bequeath to my daughter.


In the coming four years, EFF and its allies around the country have their work cut out for them. This week, I've made many donations to activist groups from Planned Parenthood to the Southern Poverty Law Center, but my first port of call was EFF.

Many have contacted us with concerns about yesterday’s election results. At this critical moment, we want digital civil liberties supporters worldwide to feel confident that EFF remains steadfast in its mission and method: to use law and technology to champion civil liberties and provide a potent check against overreach.

EFF has worked for 26 years to build a free and fair future. When civil liberties come under threat, we challenge the powerful—from those in high office to perpetrators of common malice—to establish limits and protect people. We know that freedom and justice don’t just materialize. They aren’t automatic or made inevitable by technology. If we want our technologies—which today are woven throughout our communities, our laws, our culture, and our very lives—to support freedom and justice, we have to work for it. Hard. We have to fight.

In 2017, we will fight for encryption, challenge the reckless deployment of state-sponsored malware, oppose mass surveillance of our digital communications, defend the freedom of the press, and prevent surveillance and censorship of social media. Attorneys will bring lawsuits, technologists will encrypt the web, and activists will organize, share, and engage. EFF will be there.

We want you to join us. This has always been work that we do together. Donate to EFF and take a stand for digital civil liberties.