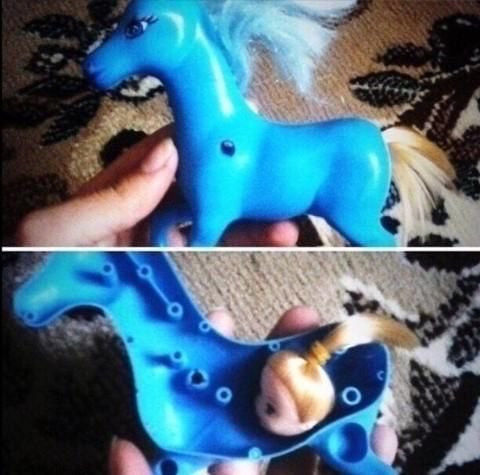 Never let it be said that the crapgadget factories of the Pearl River Delta don't know how to recycle surplus/rejected material.