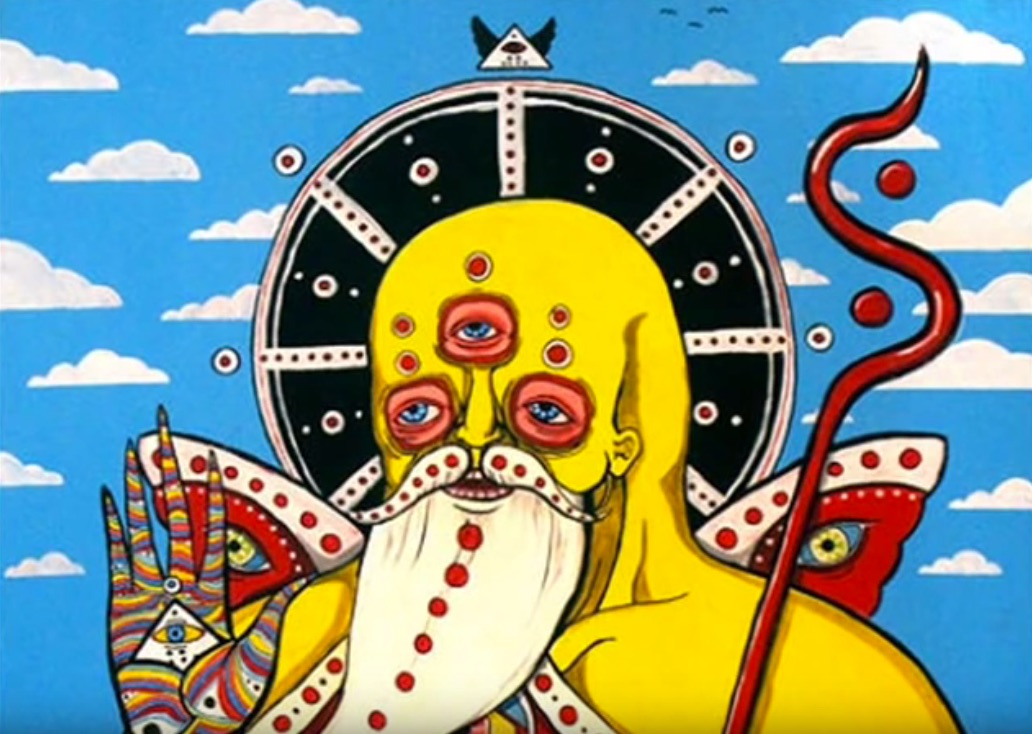 [Image via Robert Anton Wilson: The Map Is Not The Territory: The Future Is Not The Past]