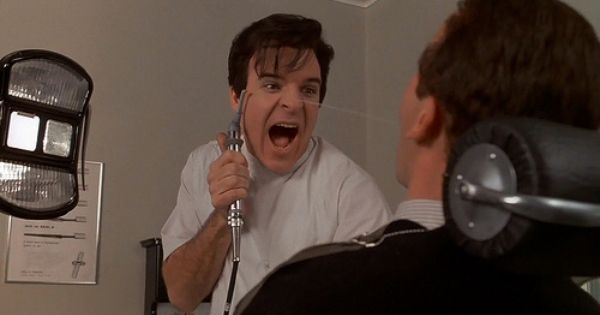 College student Abby Jo Hamele shared this amazing email she sent to her philosophy TA while she was still loopy from the hydrocodone from her wisdom surgery:

I EMAILED MY PHILOSOPHY TA WHILE I WAS HIGH ON HYDROCODON I'M DEAD pic.twitter.com/ncJ8XX4zoe

@jabbyo3 this was the response I got if anyone was wondering pic.twitter.com/wMJC2CSsID