Folding Beijing: the 2016 Hugo-winning novelette about the obsolescence of labor and the preservation of privilege 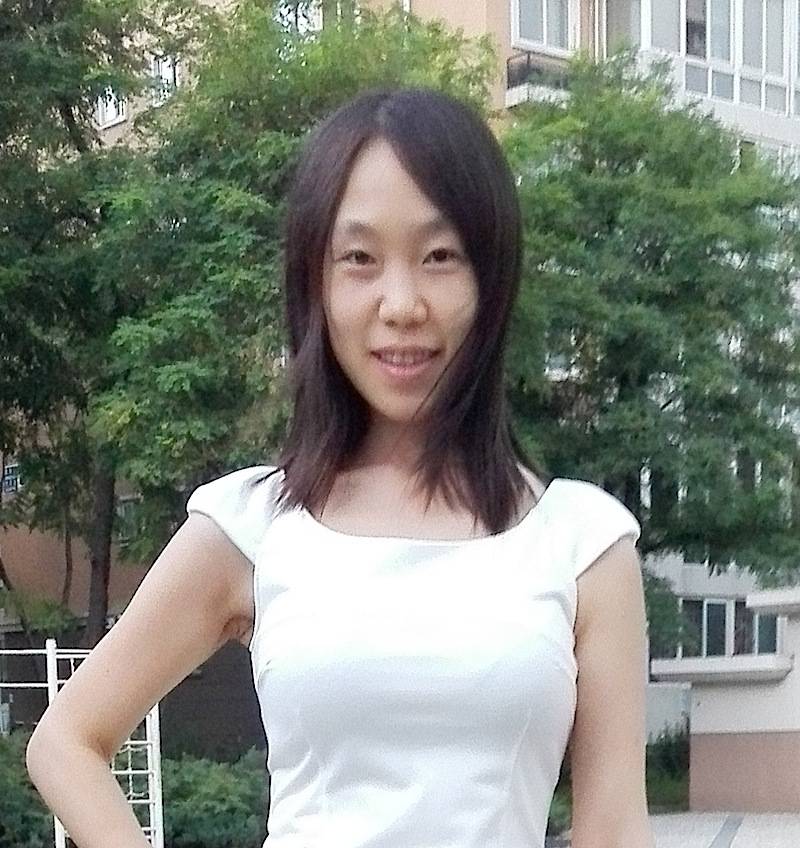 Belatedly, I've finally read Hao Jingfang's novelette "Folding Beijing," which won the Hugo Award last summer in Kansas City: it's a story about a future in which the great cities continue to be engines of economic power, but where automation eventually makes most of the people in the cities obsolete -- a problem solved by dividing the city's day and geography up by strata, using marvellous origami buildings that appear and disappear, and suspended animation technologies that whisk away great portions of the city's unneeded proletariat for most of the day.

It's a gorgeous story: the core conceit of a world in which suspended animation is used to relieve population pressure is well-established in science fiction, from Philip Jose Farmer's classic Dayworld trilogy to Karl Schroeder's mindbendingly great YA novel Lockstep. Hao mixes up this temporal population-slicing with a fanciful and visually exciting geographic machinery that rotates the city's very buildings in and out of view, a kind of mix between Inception, Dark City, and China Mieville's The City and The City.


Hao's protagonist, the waste processing worker Lao Dao, describes his life of poverty with the vividness of Knut Hamson's The Hunger, but Lao's journey is about the dawning comprehension of his own economic superfluity -- a theme that is very zeigeisty in an era of anxiety about robots taking our jobs (and note that this anxiety is reflected in a Chinese author's story, an even more zeitgeisty wrinkle).

Hao is a macroeconomics researcher, and it shines through in her work, particularly in the way that she portrays the power-law distribution of wealth in her society, and how that plays out in the real life-choices and priorities of her characters.


This is an excellent tale, all the better for Ken Liu's expert translation. It's easy to see how it came to win this year's Hugo.

Lao Dao’s stomach growled. He quickly averted his eyes, but it was too late. His empty stomach felt like an abyss that made his body tremble. It had been a month since he last had a morning meal. He used to spend about a hundred each day on this meal, which translated to three thousand for the month. If he could stick to his plan for a whole year, he’d be able to save enough to afford two months of tuition for Tangtang’s kindergarten.

He looked into the distance: The trucks of the city cleaning crew were approaching slowly.

He began to steel himself. If Peng Li didn’t return in time, he would have to go on this journey without consulting him. Although it would make the trip far more difficult and dangerous, time was of the essence and he had to go. The loud chants of the woman next to him hawking her jujube interrupted his thoughts and gave him a headache. The peddlers at the other end of the road began to pack up their wares, and the crowd, like fish in a pond disturbed by a stick, dispersed. No one was interested in fighting the city cleaning crew. As the vendors got out of the way, the cleaning trucks patiently advanced. Vehicles were normally not allowed in the pedestrian lane, but the cleaning trucks were an exception. Anybody who dilly–dallied would be packed up by force.