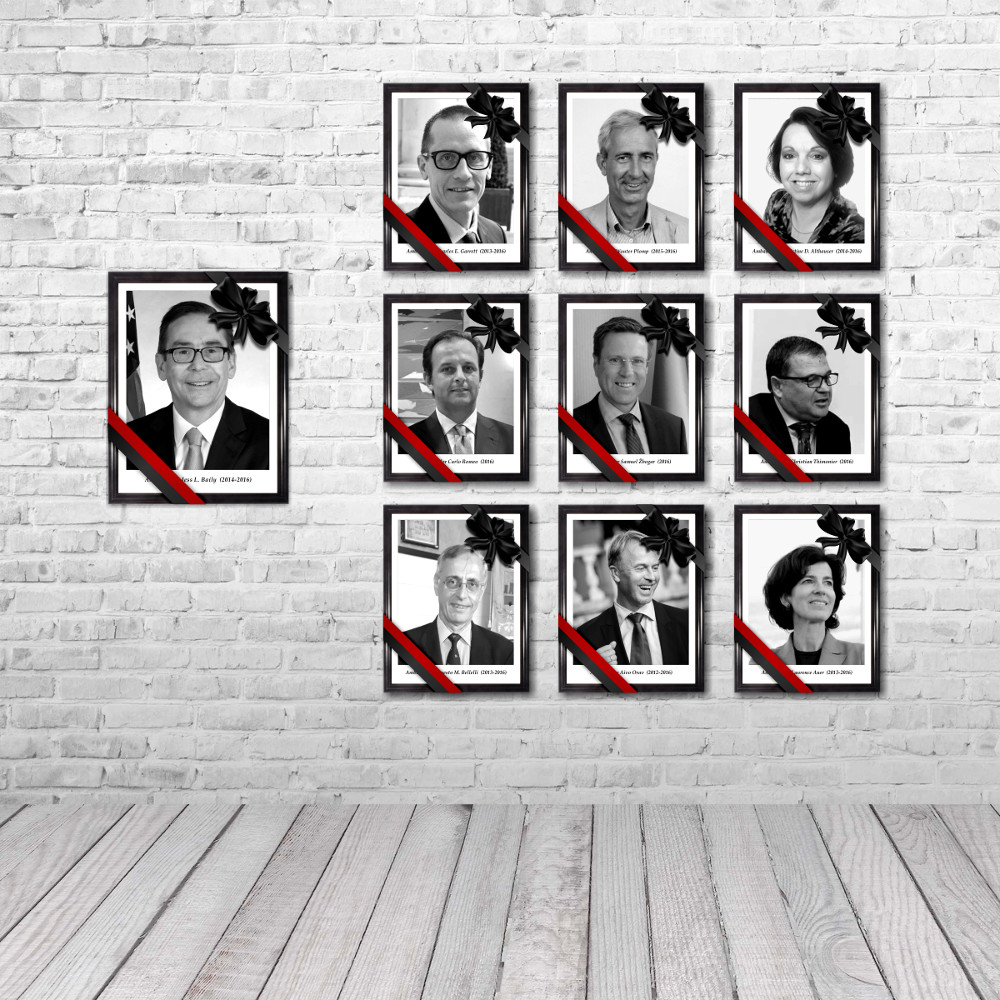 An anonymous reader writes, "After snap elections on December 11th in Macedonia, when designers united against a dictatorship, Nikola Gruevski, the leader of the ruling VMRO-DPMNE party gave a Milosevic-style speech declaring that foreign powers are interfering with the work of the SEC. VMRO-DPMNE won (for now) 51 seats, the opposition party won 49 of total 120 seats in Parliament. Yesterday, obituaries from the US and EU ambassadors to Macedonia appeared on IMGUR.